This occasional series showcases reader rigs and loads from across the nation — past and present, as the first two entries below make clear. To send in a photo of one of your loads, use the photo-submission form at this link. 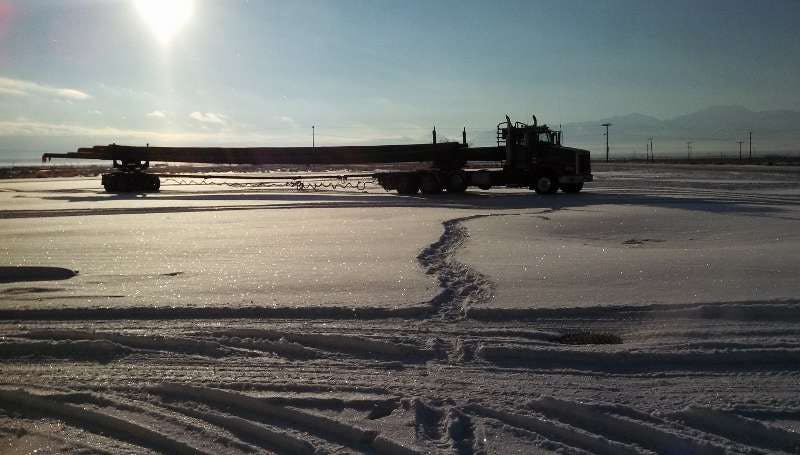 A beatiful landscape here from David Forfar, this 2005 Peterbilt “hauling a load of 120-foot utility poles from Oregon to Arizona.” The shot was taken in December of 2013 along the way in Nevada 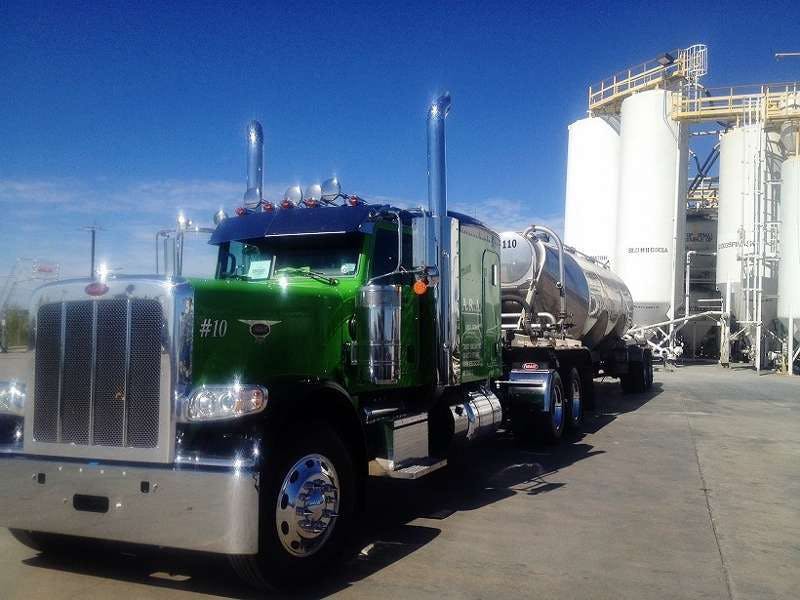 This 2014 Peterbilt 389 was custom-ordered from the Peterbilt plant in Denton, Texas, built for Cris and Kelly Bocanegra of Martindale, Texas. It was put into service just this past October, and is here pictured unloading in Von Ormy, Texas

Chris Thompson sent in this shot of a buddy of his’ truck pulling the monster Cat bed between Laredo and Houston. 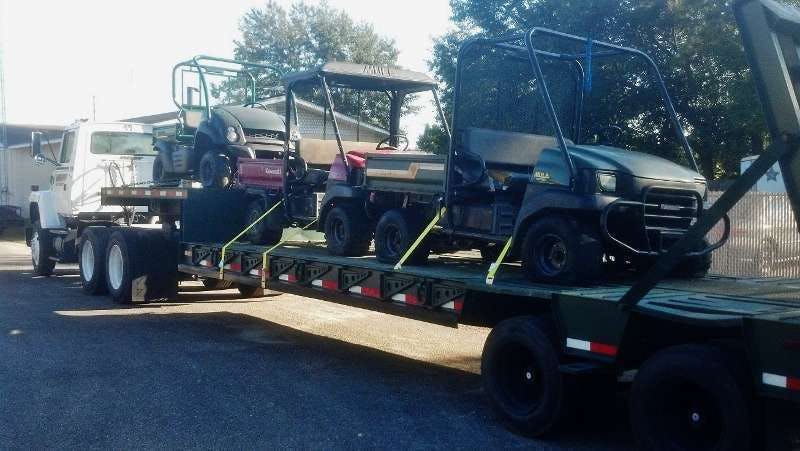 Another day at Sherriff’s office in Panama City, Fla.. Sent in by Steve Harbuck, these two loads, originating in parts east and west of Panama City, were delivered to search and rescue operations there. 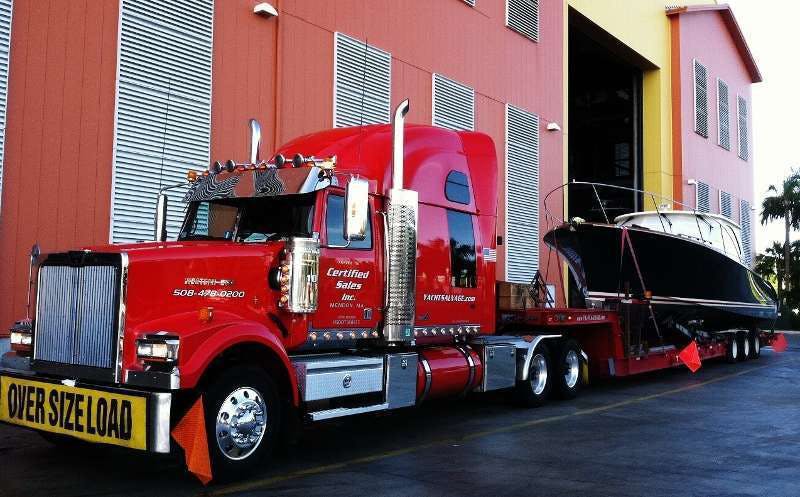 Another boat delivery for a client of Bob Bethel of Certified Marine Transport in this 2009 Western Star. 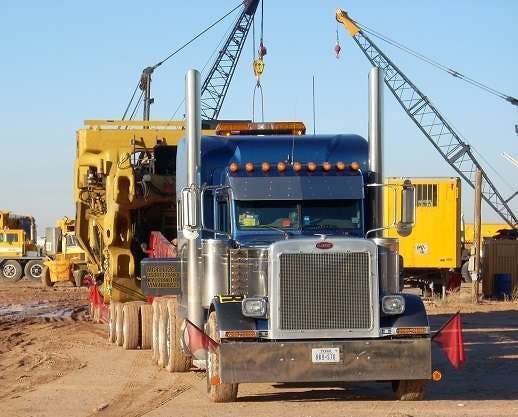 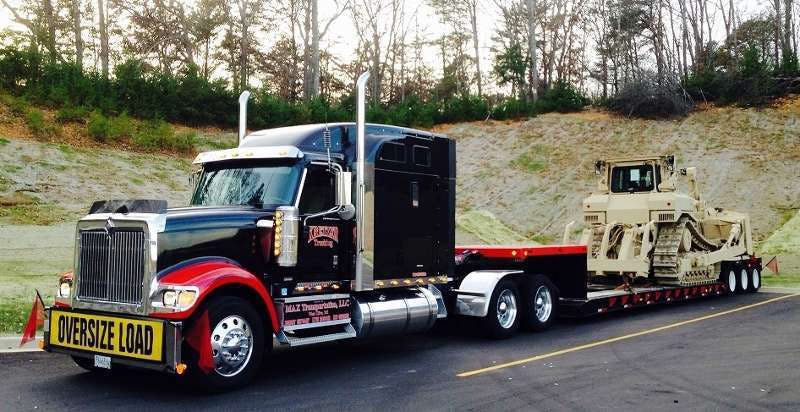 Double Diamond Transport of North Dakota runs these rigs, the first an 11-axle heavy haul 2007 Kenworth with 2013 Kalyn Lowboy “loaded with a 100-ton crane. The second is a 10-axle setup hauling a coil in the Badlands grossing 150,000 lbs. The 2003 Kenworth is powered by a Cat 6NZ with an 18-speed transmission. Double Diamond specializes in moving heavy equipment for the oilfield.
Related Stories 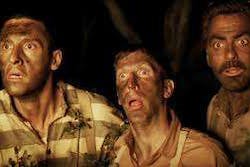 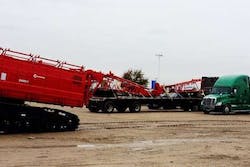 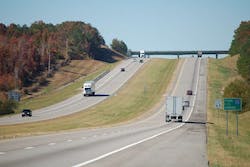 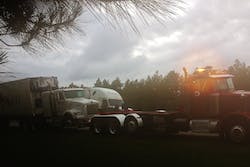 Get your load on: The DIY tow