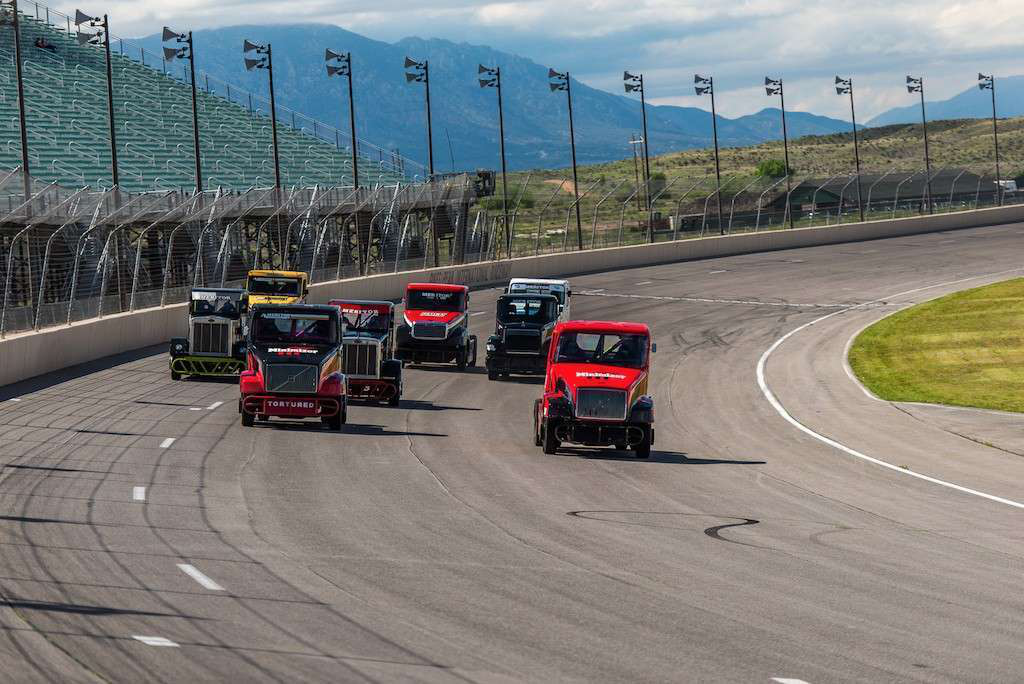 Tickets for adults will cost $10 each, with children under 15 admitted free. The weekends feature several heat races, along with a points-earning finale and other entertainment. 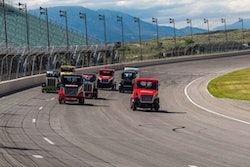 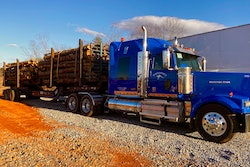