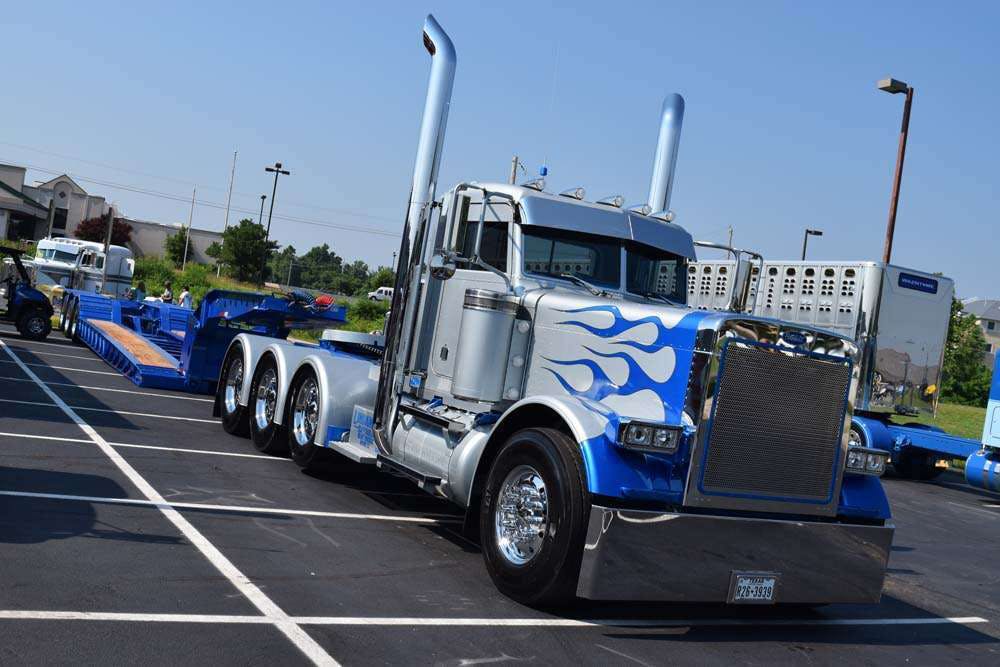 The Dallas, Texas-based Lindamood owns and operates Lindamood Demolition, running about 70 trucks in the operation. 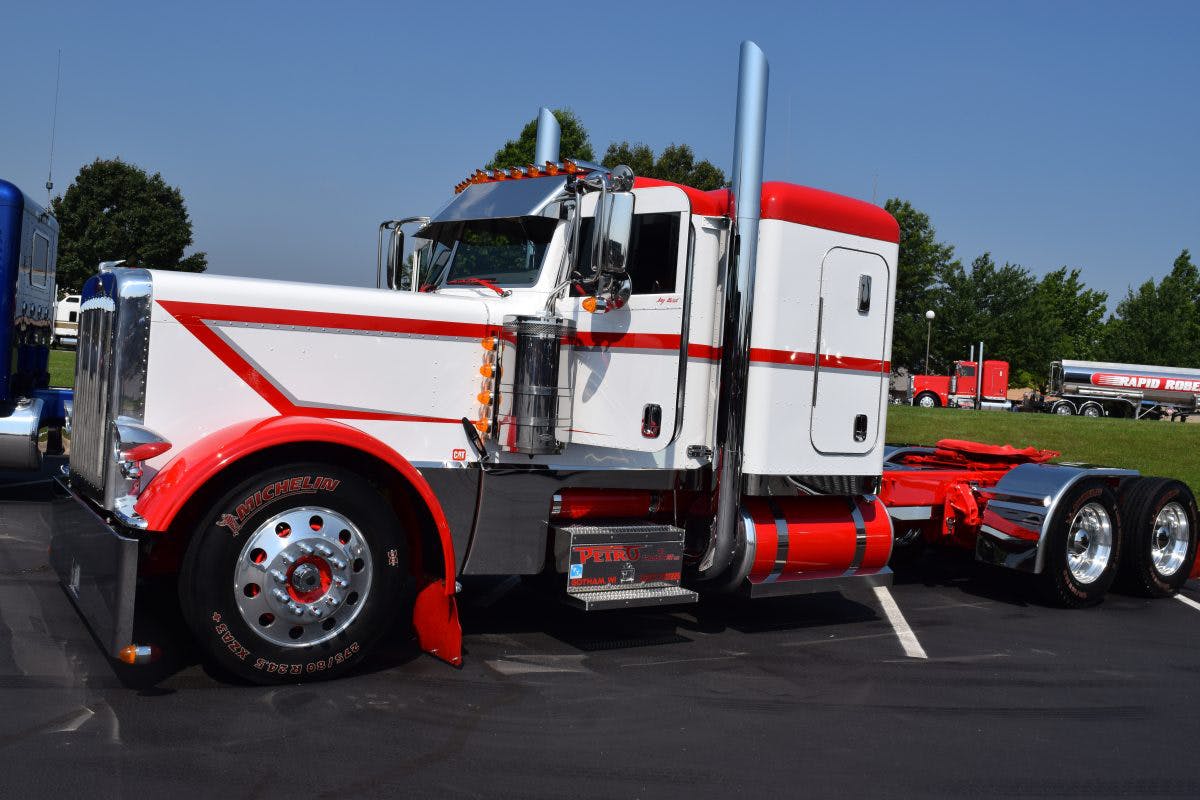 See a photo gallery of some of the custom trucks on display at SuperRigs at this link:

And see Overdrive coverage of the event’s truck parade, concert at fireworks show at this link: 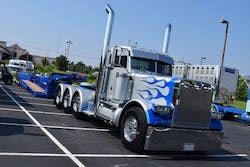 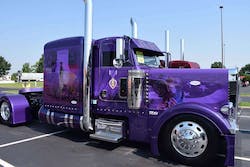 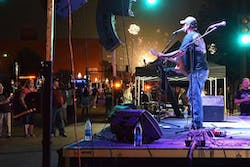 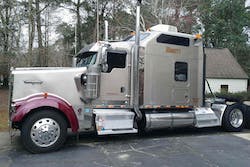