Bob Harley’s needle-nose 1972 Peterbilt 358A pounded the asphalt for 20 years as part of his RD Excavating and Trucking, a 17-truck fleet Harley’s helmed for 30 years.

A few years ago, following a steer tire blowout that tore up the truck’s front end, Harley retired the rig as a work truck. He sent it to 4 States Trucks in Joplin, Mo., for years of rebuilding it as an antique show truck.

Harley’s “Bad Attitude” represents his low tolerance for laziness and self-awareness of his own moodiness. When his young stepson saw the rig, he said “It looks mad,” further solidifying the moniker. 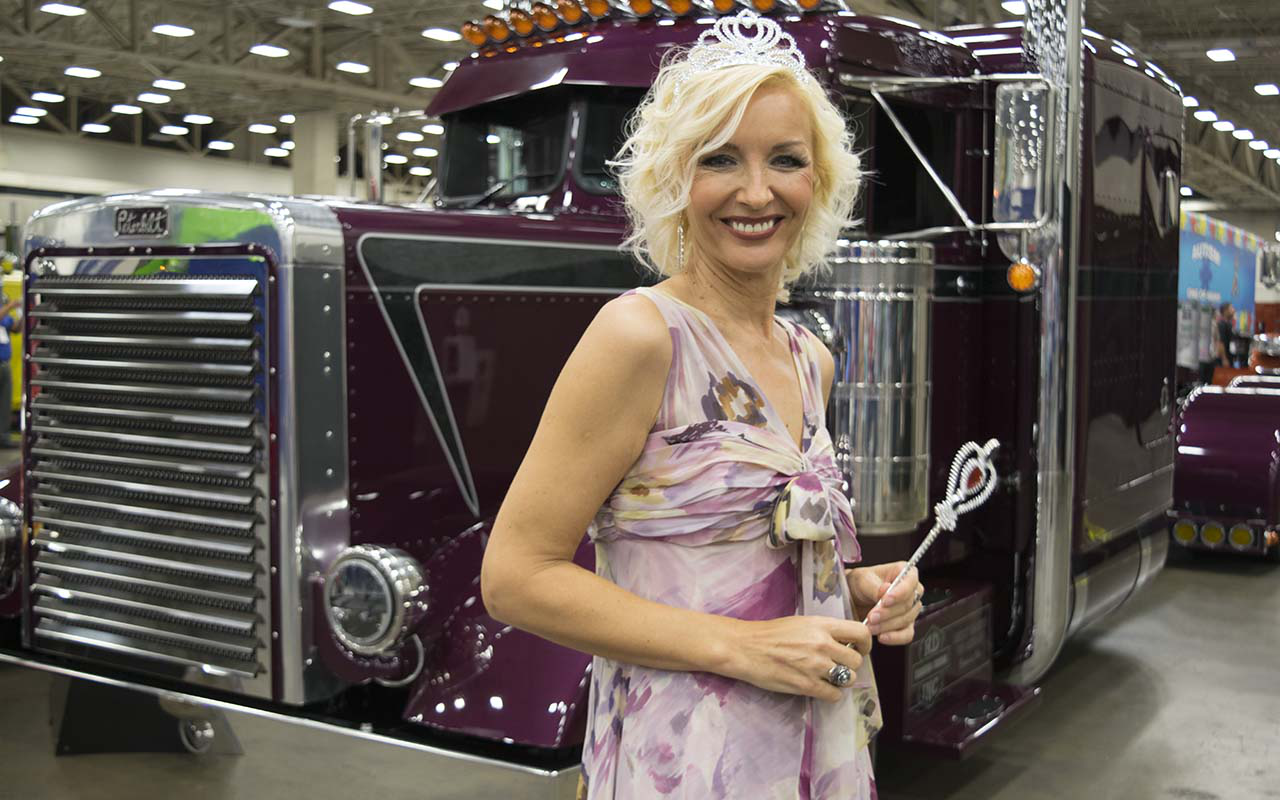 Brita Nowak, the vivacious owner of BratCat Express, based in Jupiter, Florida, was named Overdrive’s Most Beautiful, which included an expense-paid trip to the Great American Trucking Show.

Harley’s pretty Peterbilt, a finalist in the 2015-16 Pride & Polish National Championship, met another beautiful champ in August at the Great American Trucking Show – Brita Nowak, the 2016 Overdrive’s Most Beautiful winner.

Nowak, a Florida-based independent, charmed attendees with her passion for all things trucking. She was treated to a professional make-up session before a photo shoot in front of Harley’s rig.

“I’m known for my tough trucking attitude, so I love it that I get to pose in front of such a beautiful truck named ‘Bad Attitude,’ ” Nowak said. “We had so much fun and loved meeting everyone. It made me realize how proud I am to belong to this industry.” 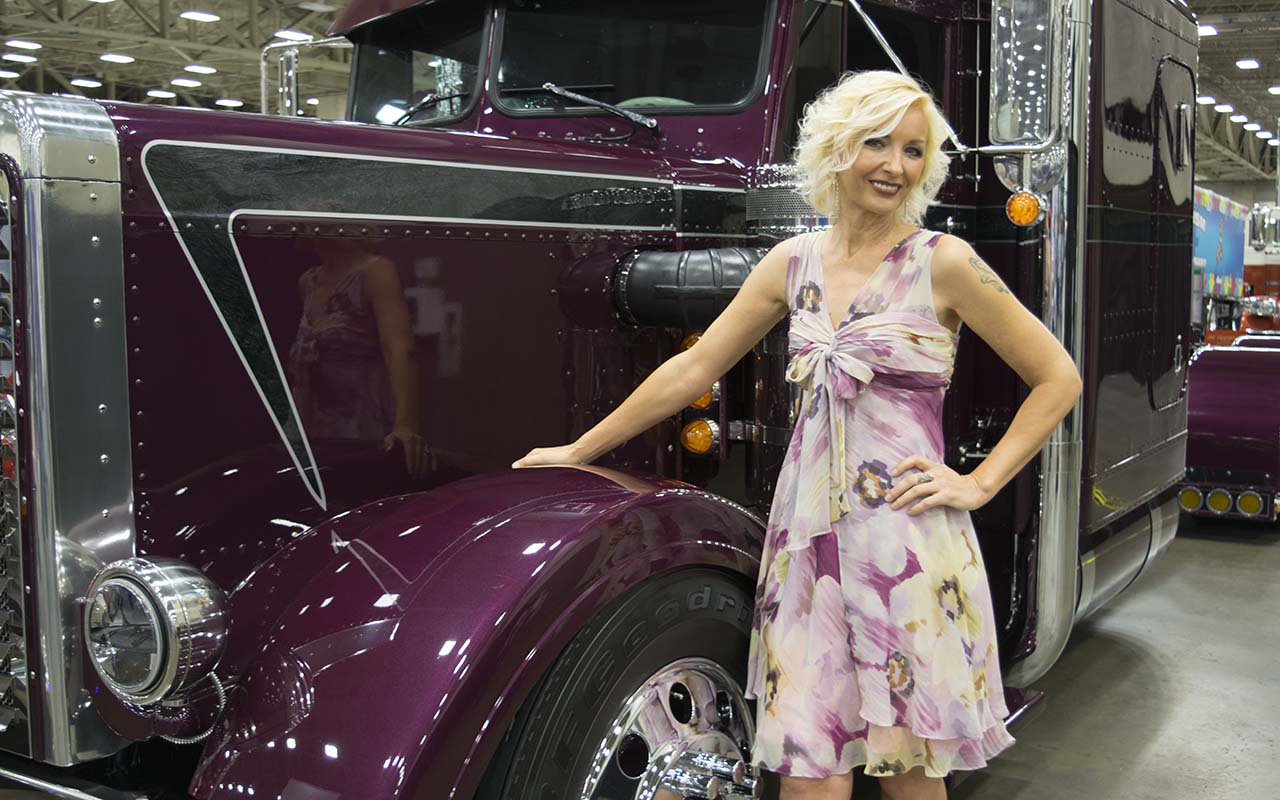 2016 Overdrive’s Most Beautiful winner Brita Nowak was treated to a professional make-up session and a photo shoot at this year’s Great American Trucking Show.
Get the business tips, industry insights and trending news every owner-operator needs to know in the Overdrive newsletter.
Sign Up
Read Next 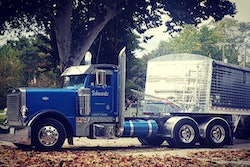