Owner-operator Mike Hussey bought the classic W900L featured in this video — and powered by a 525-hp N14 Cummins overhauled in the last years he’s had it — from the owner of the fleet he’s leased to today, Coomes, Inc., out of Phillipsburg, Kan. 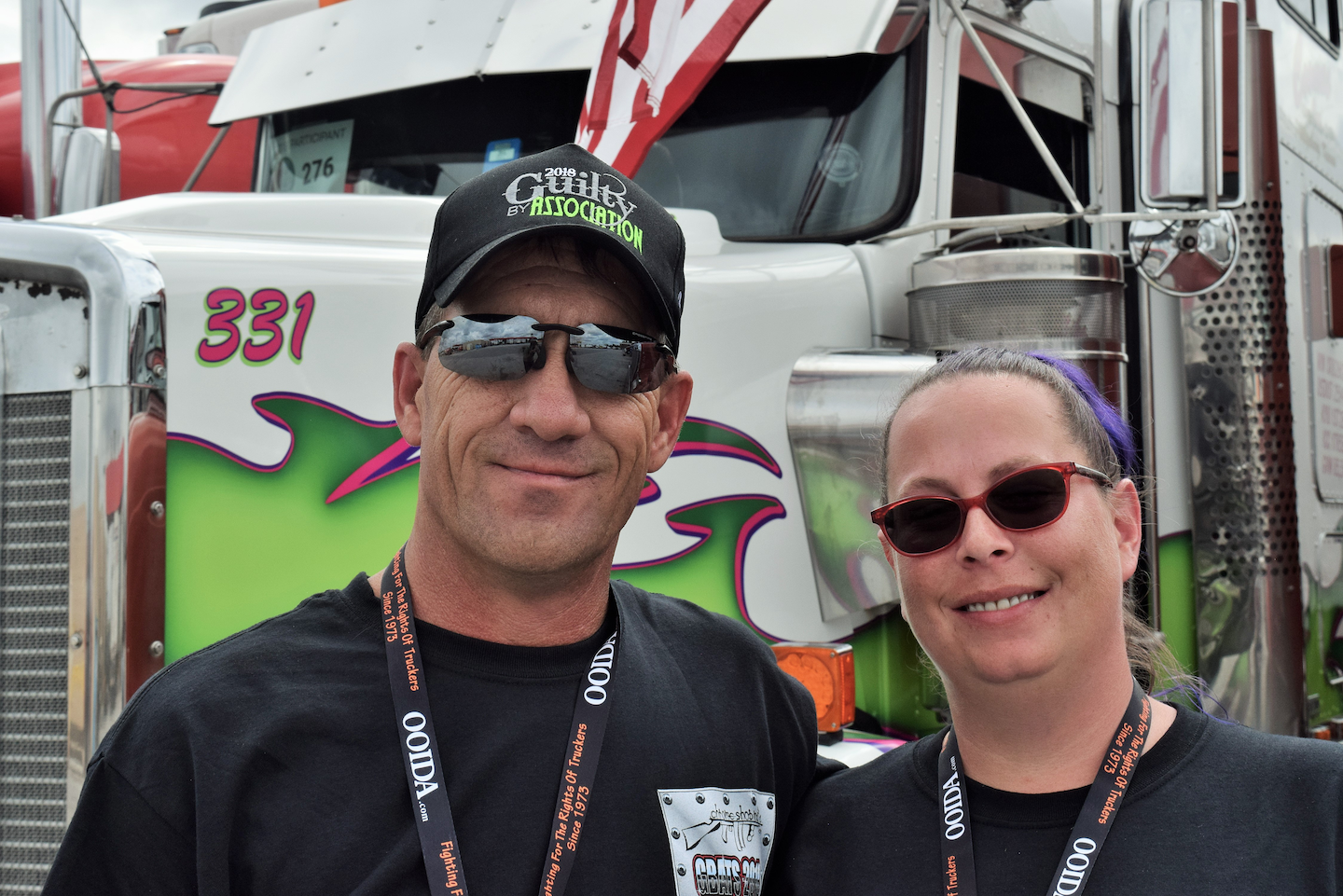 Hussey and his wife, Corren, were among the many I met this past year at the Guilty by Association Truck Show. Take a run through a variety of views through the rig, which he says sat for 10 years before he purchased it. 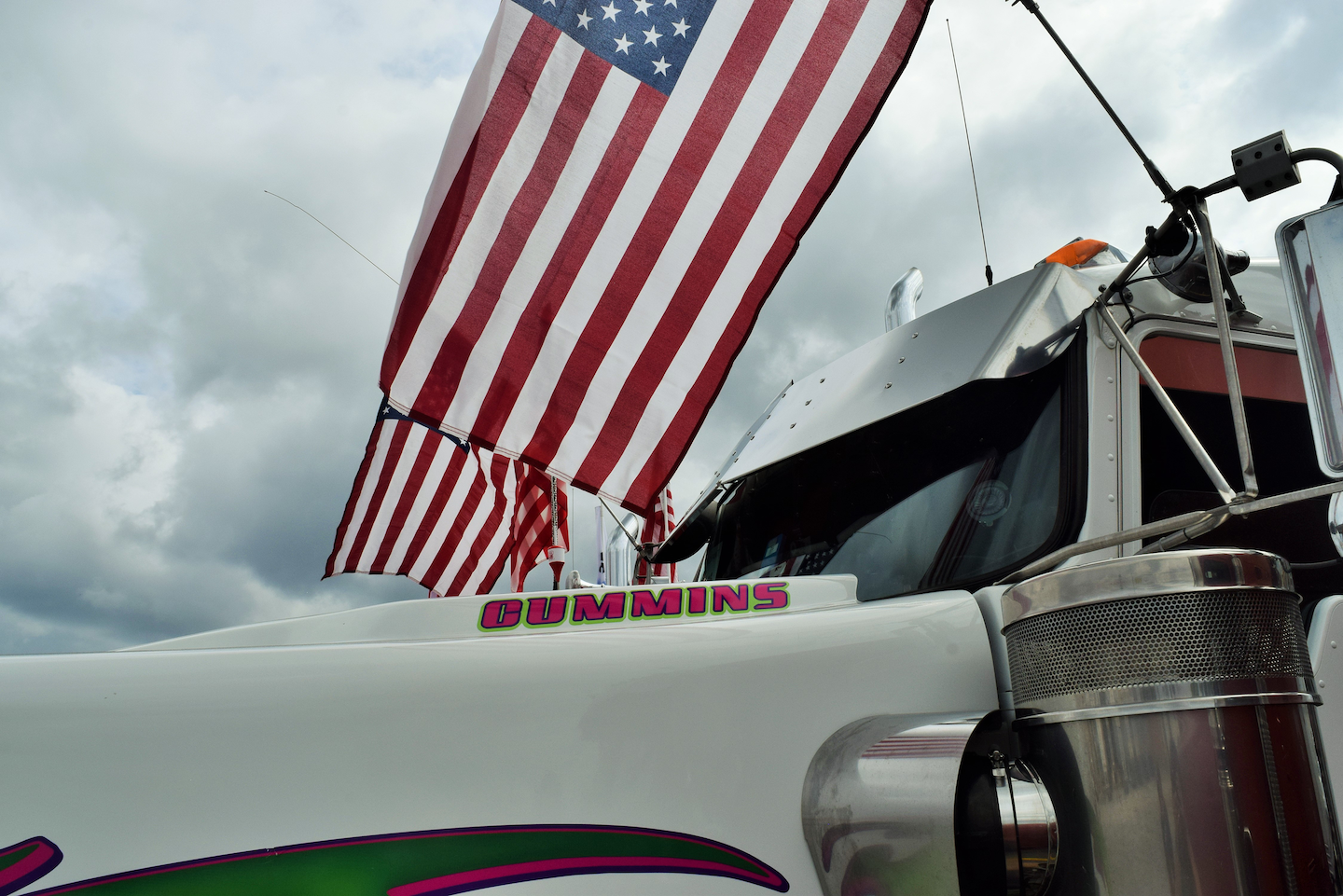 Since then, he’s put well upward of $60K in it, he estimates, from that engine overhaul to rears and the transmission as well as exterior modifications like the Jones Performance cowl-induction hood and graphics. 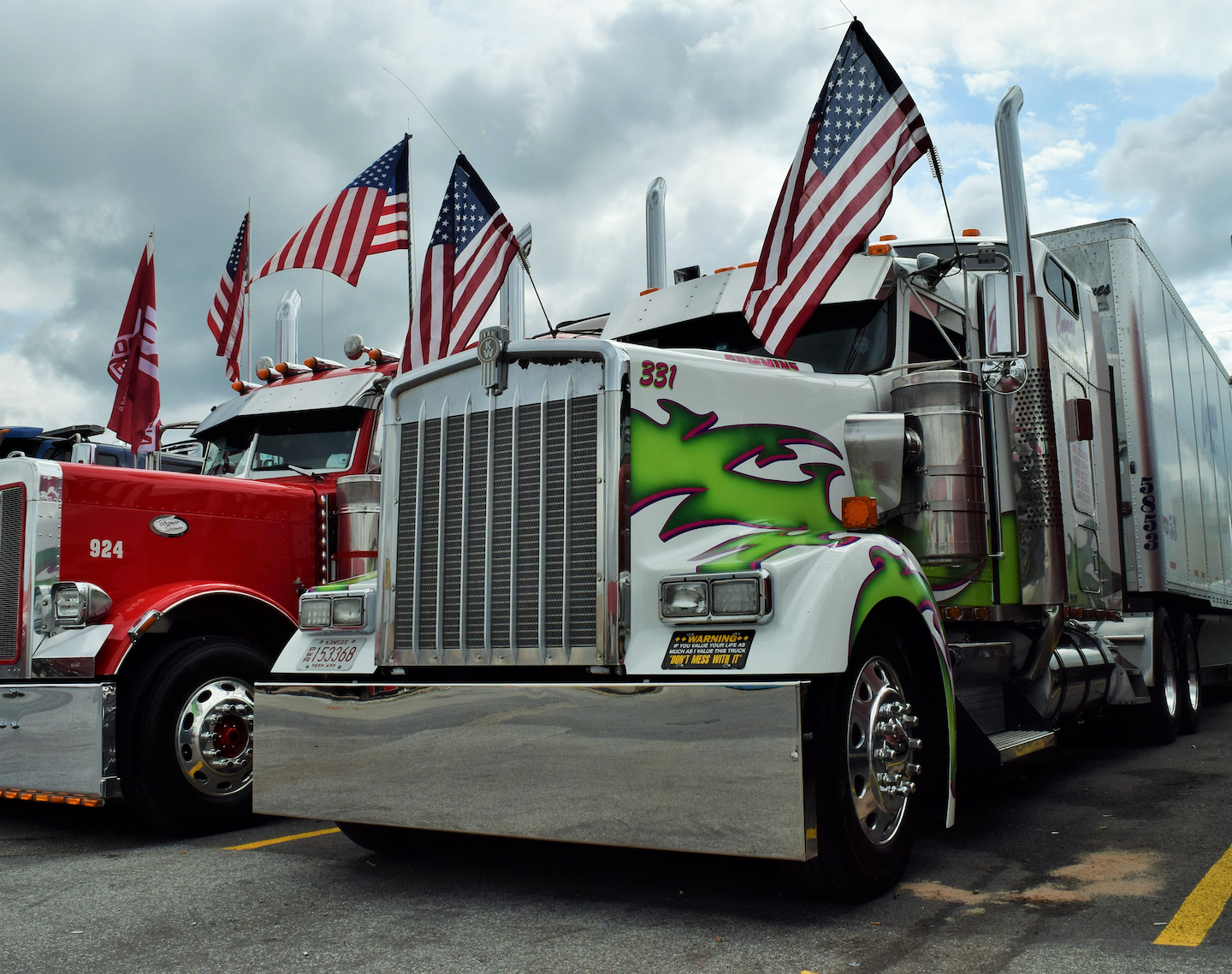 Graphics on the body were designed with colors that also happen to have been Mike and Corren’s wedding-decor-theme hues. Among other adds, the unit’s front bumper is new, following being backed into at a truck stop in the early days of Hussey’s ownership of the rig, as he notes in the video.
Get the business tips, industry insights and trending news every owner-operator needs to know in the Overdrive newsletter.
Sign Up
Read Next 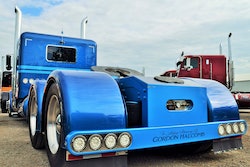 ‘In loving memory of Gordon Halcomb’: One sharp 2007 Peterbilt 379 of three rigs so dedicated 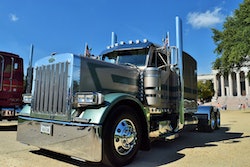 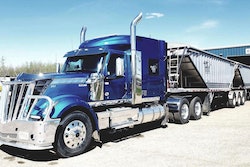