As you’ll hear in the video above, owner-operator Mike Jellison, based in Seymour, Iowa (pop. 400, give or take), bought this beauty from a California-based original owner who’d put just a few miles on the odometer as of Jellison’s February 2018 purchase. He hauled the rig home and moved on to more than year’s worth of work getting it ready to be the daily driver in his one-truck operation, hauling meat out of Midwest packing houses to the West Coast and loading produce back in a stainless-spread reefer. 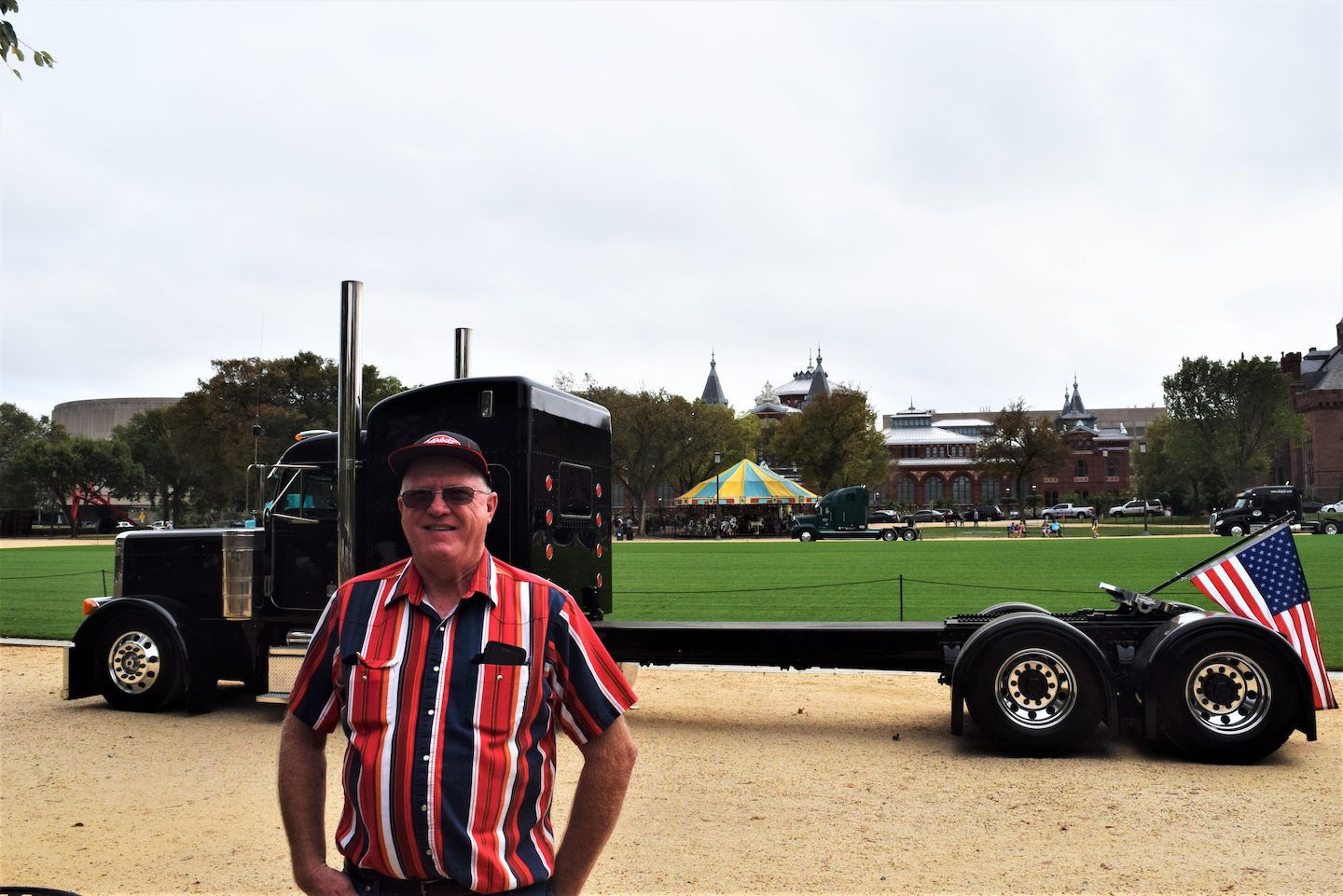 Jellison (pictured, with the rig) says the 2001 Peterbilt 379 was ordered originally as a daycab from the factory with this length of wheelbase shortly after the 9/11 attacks. Business at the factory was so slow “they’ll build you anything you want,” he says the original owner’s Pete-affiliated, Texas-based friend told him. The sleeper was added later.

I first met Jellison in 2017 during the that year’s October electronic-logging-device mandate protests, during which Jellison joined the group of truckers who after Day 1 parked on Constitution Ave. between the White House and Washington Monument. Part of the inspiration for the 10-4 on D.C. event where I caught back up with him this year was the experiences of so many who were part of that 2017 group, of course. 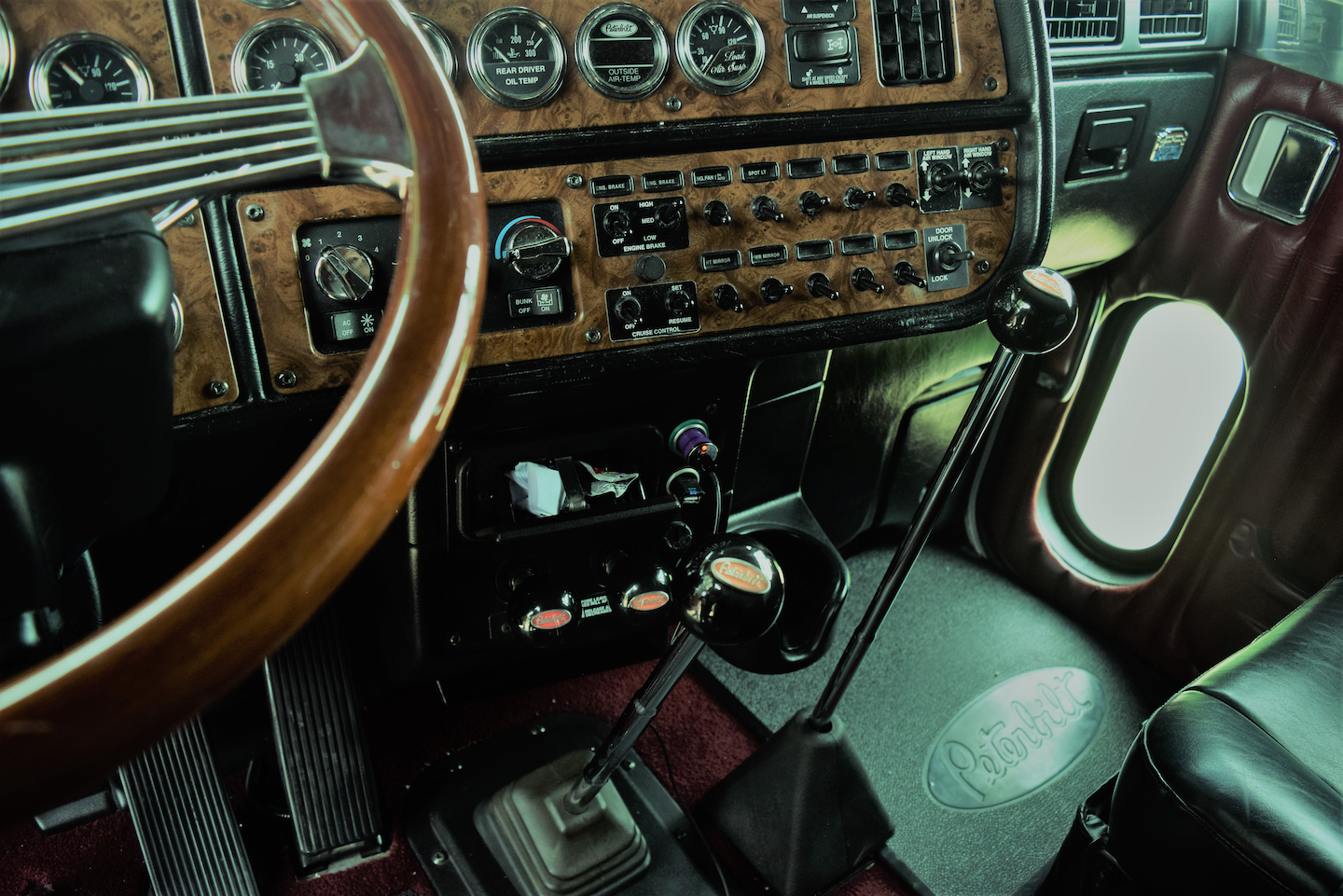 Though the independent owner-operator couldn’t make the inaugural 10-4 event on the National Mall last year, he got back to D.C. this year to show off the Pete, which he put into service in April this year.

Hear more about all the work put in via the vid up top.

Jellison’s father was an owner-operator, and he grew up in the 1960s and ’70s riding along when he hauled cattle and then, around 1973-’74, Jellison says, started running reefer trailers. “I’ve been involved in trucking pretty much my whole life,” he says.

His motivation parking for three days on the National Mall? Other than the opportunity for a break from hauling it represents, he says, is “concern about a lot of the government over-reach” when it comes to the business of trucking. “We come out and try to raise awareness of what’s going on … and hopefully gain some interest. We need unity amongst our kind.” 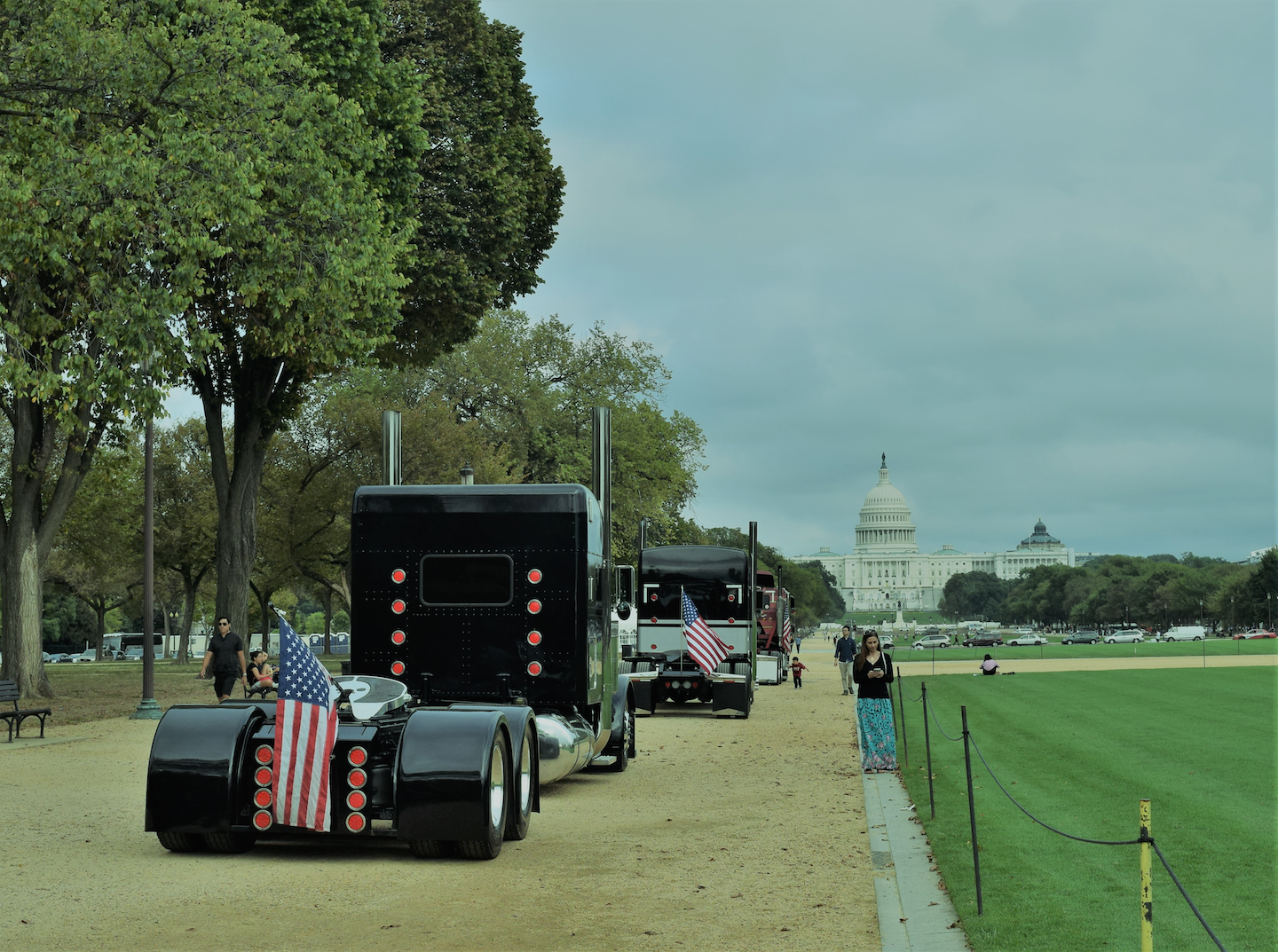 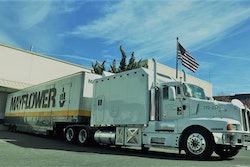 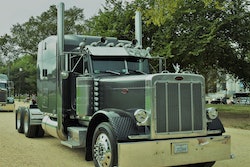 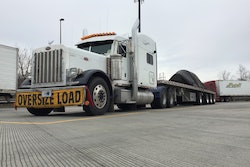 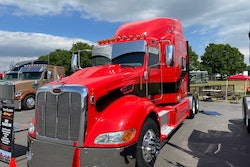