More than 750 trucks officially registered and participated in Chrome Shop Mafia’s Guilty By Association Truck Show at 4 State Trucks in Joplin, Missouri on Sept. 23-25, though the actual number of trucks likely exceeds the number of registered units.

4 State Trucks owner Bryan Martin said that even though registration closed at noon Friday, Sept. 24, with 764 registered trucks, drivers continued to roll in throughout the day Friday and park in the expansive area at the chrome shop and adjacent lots, including the Pilot and Joplin 44 Petro lots across the street.

There were also an estimated 550 trucks that participated in the Special Olympics Convoy Saturday night that rolled from the truck show grounds to Mercy Park in downtown Joplin.

In addition to the hundreds of trucks at GBATS, which was held for the first time since 2018 due to having to skip 2020 because of the pandemic, there were also truck burnouts, drag races and more.

See below for a small sampling of trucks at the show, and stay tuned to Overdrive in the coming weeks and months for more coverage from GBATS. 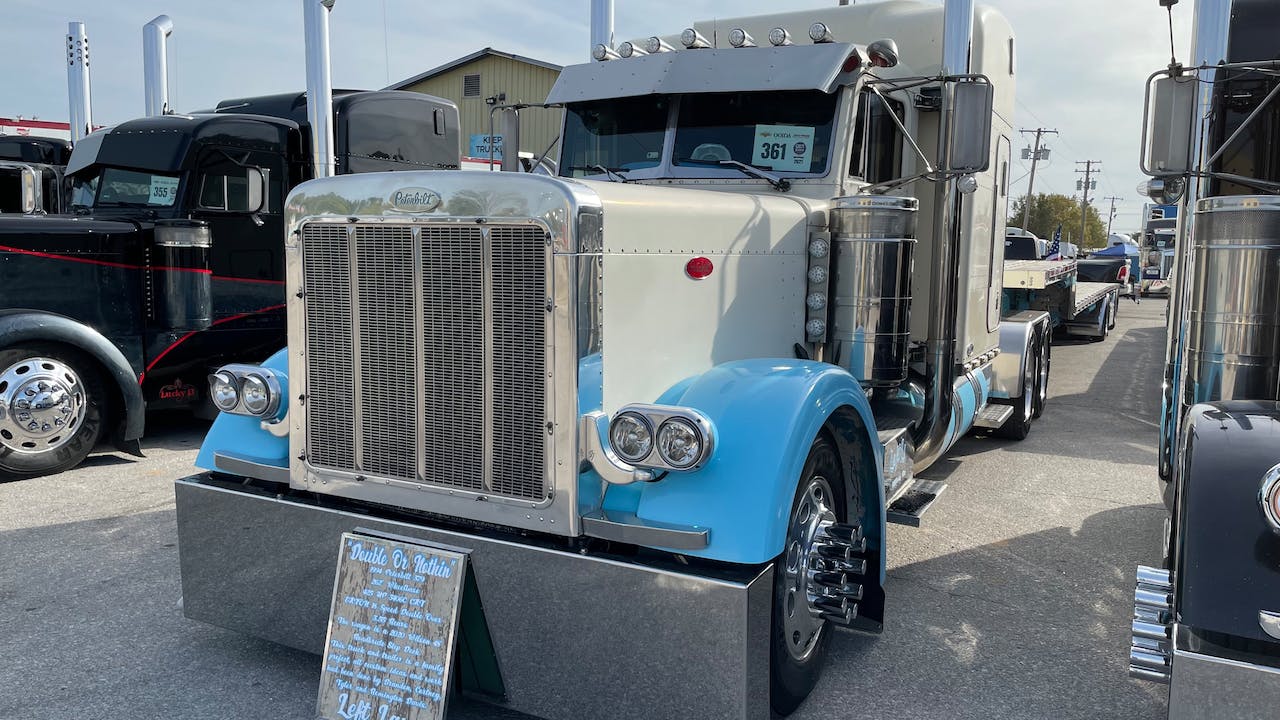 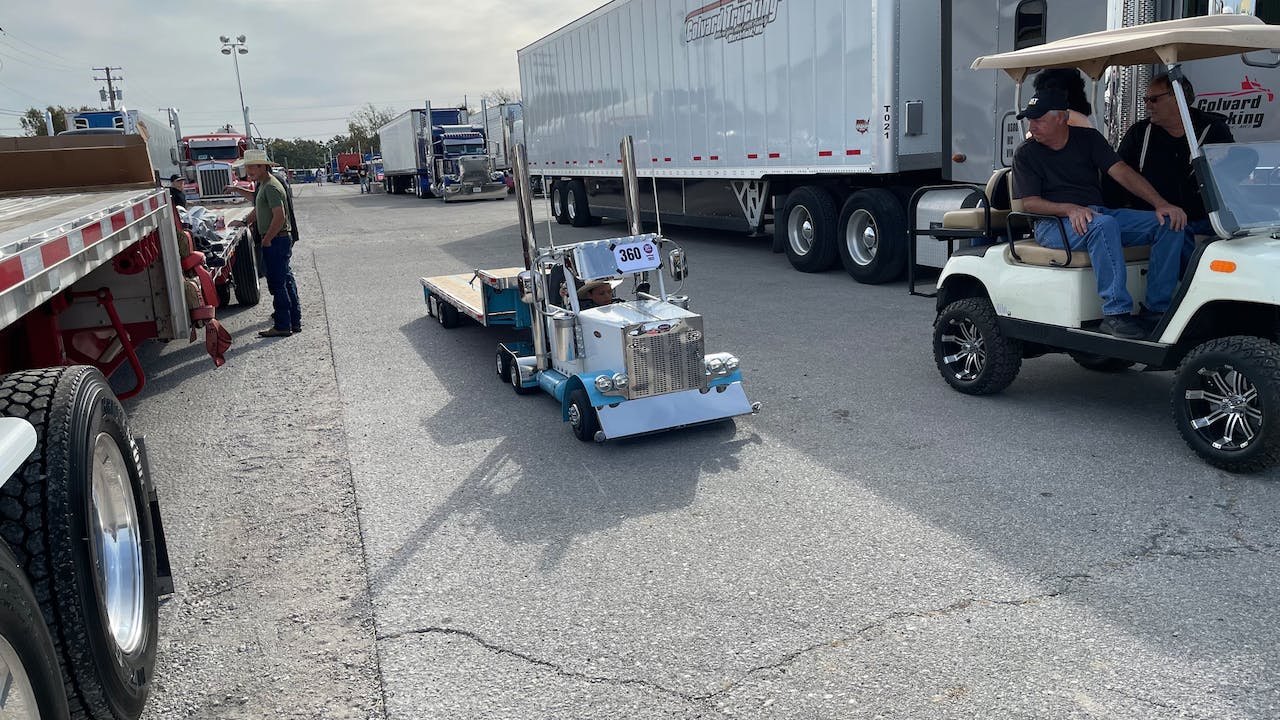 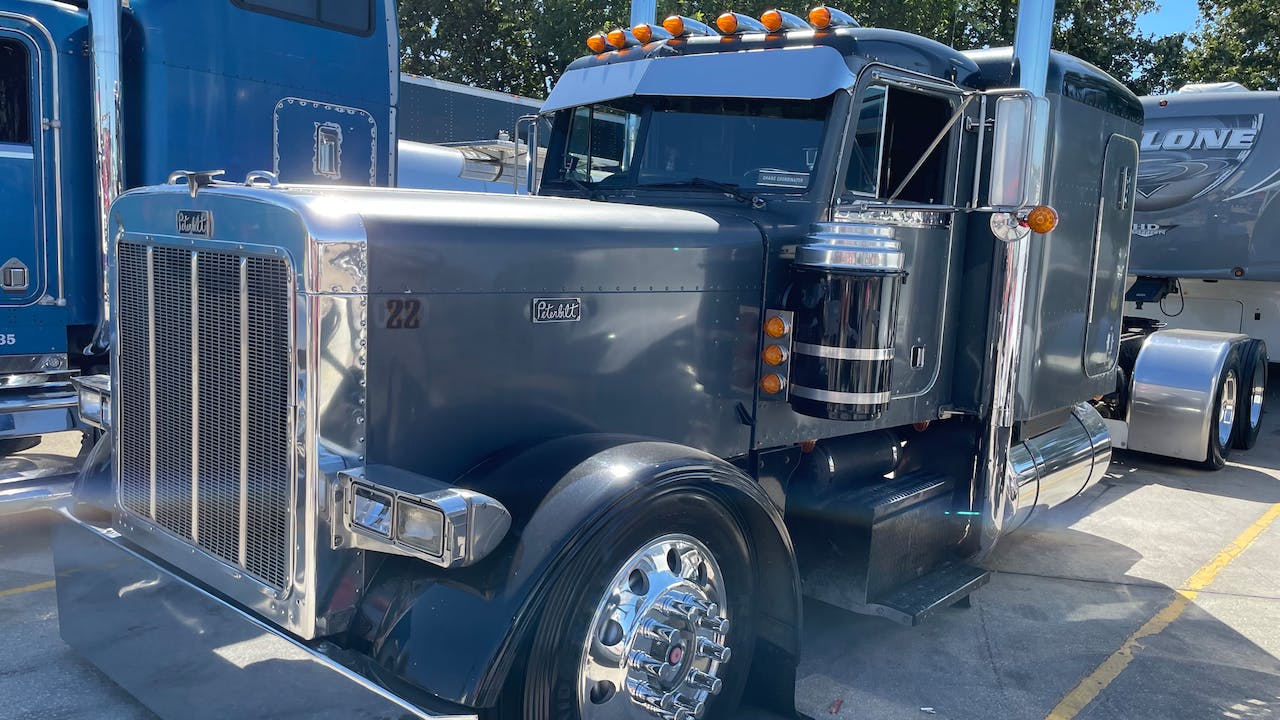 Fayetteville, Georgia-based Adam Farmer, owner of Farmer's Pride Transport, brought this 1991 Peterbilt 379 to the show. He also brought a 1995 Kenworth W900L – stay tuned for more on both of these rigs. 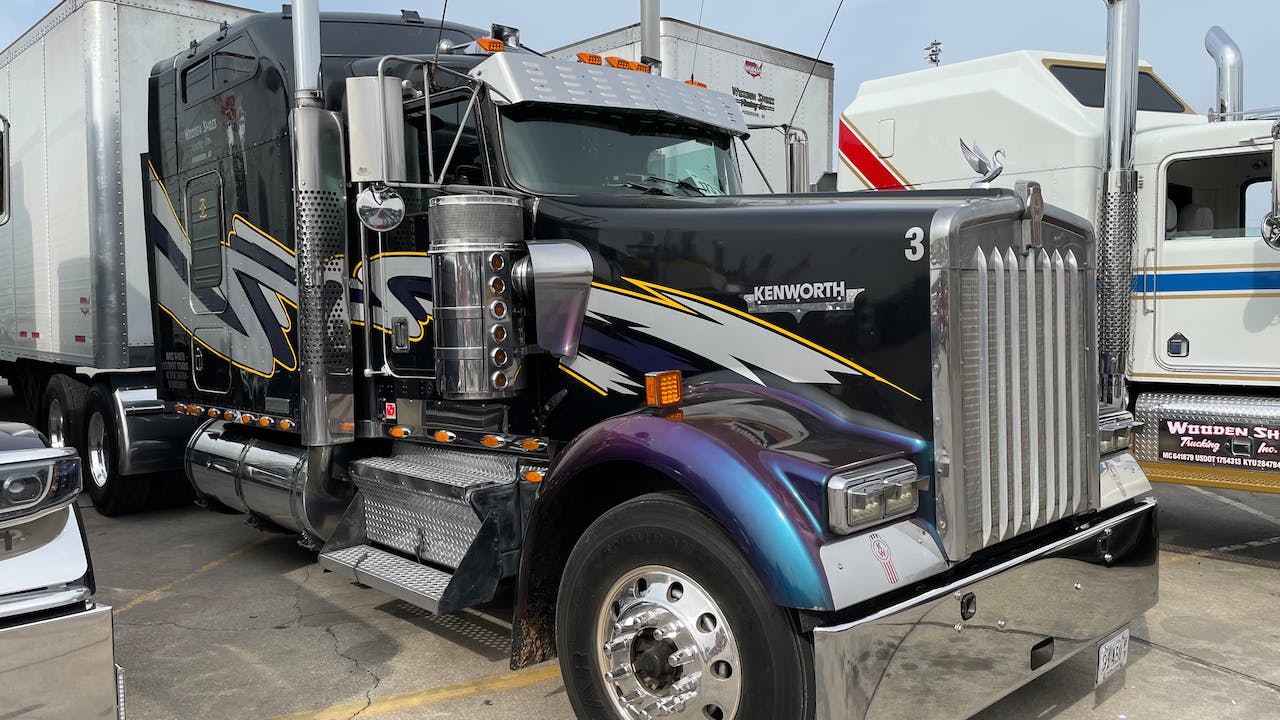 Billy Lee, out of Advance, North Carolina, showed this 2000 Kenworth W900L, which was previously used in a Blues Brothers tour in the early 2000s and owned by actor Dan Aykroyd at that time. 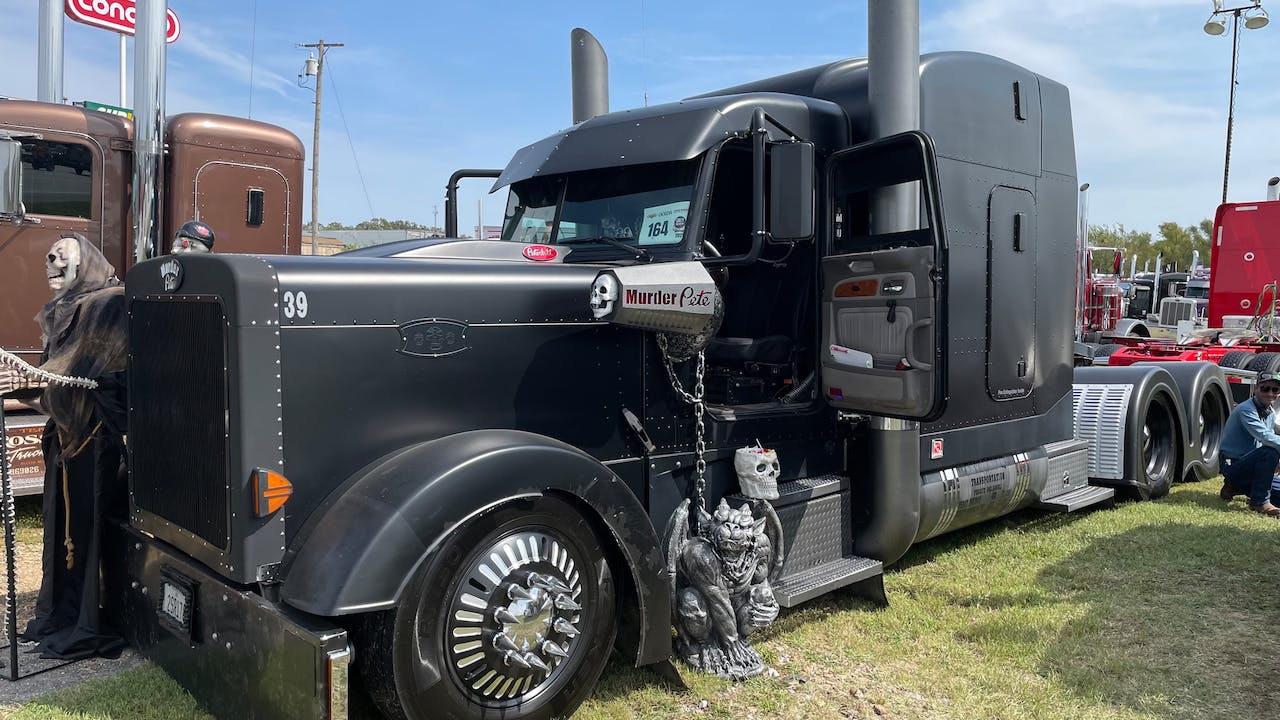 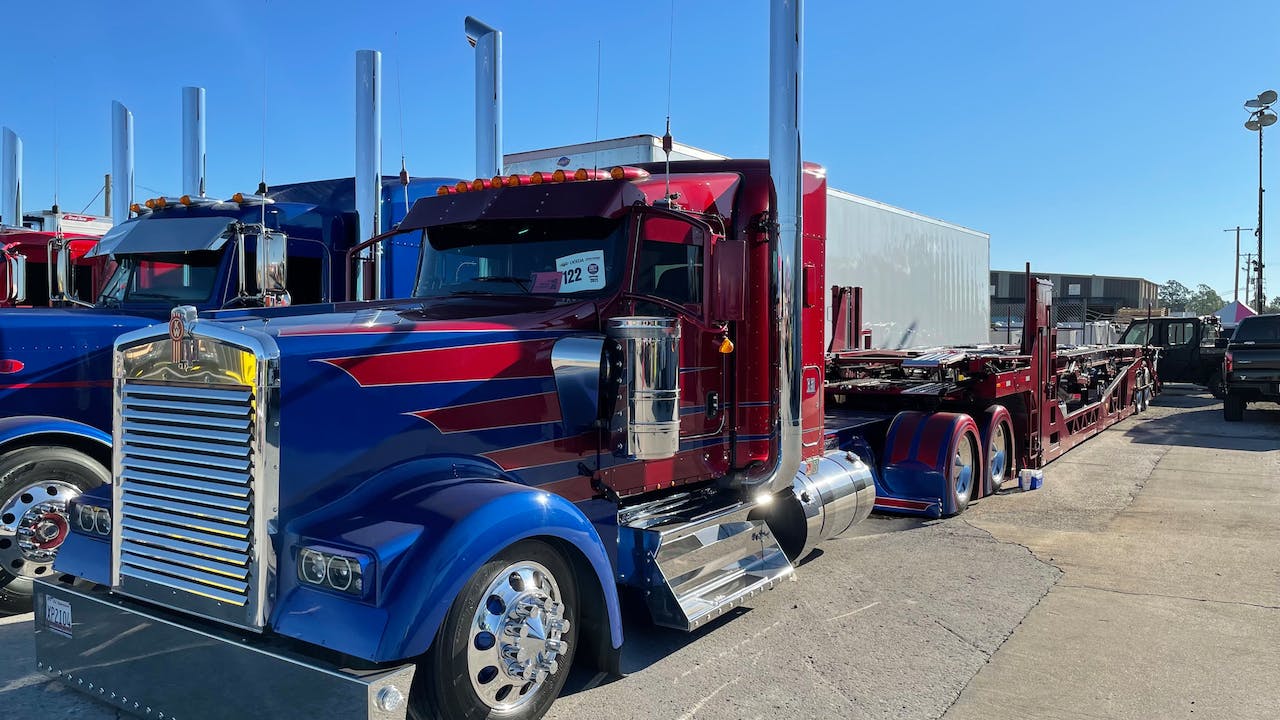 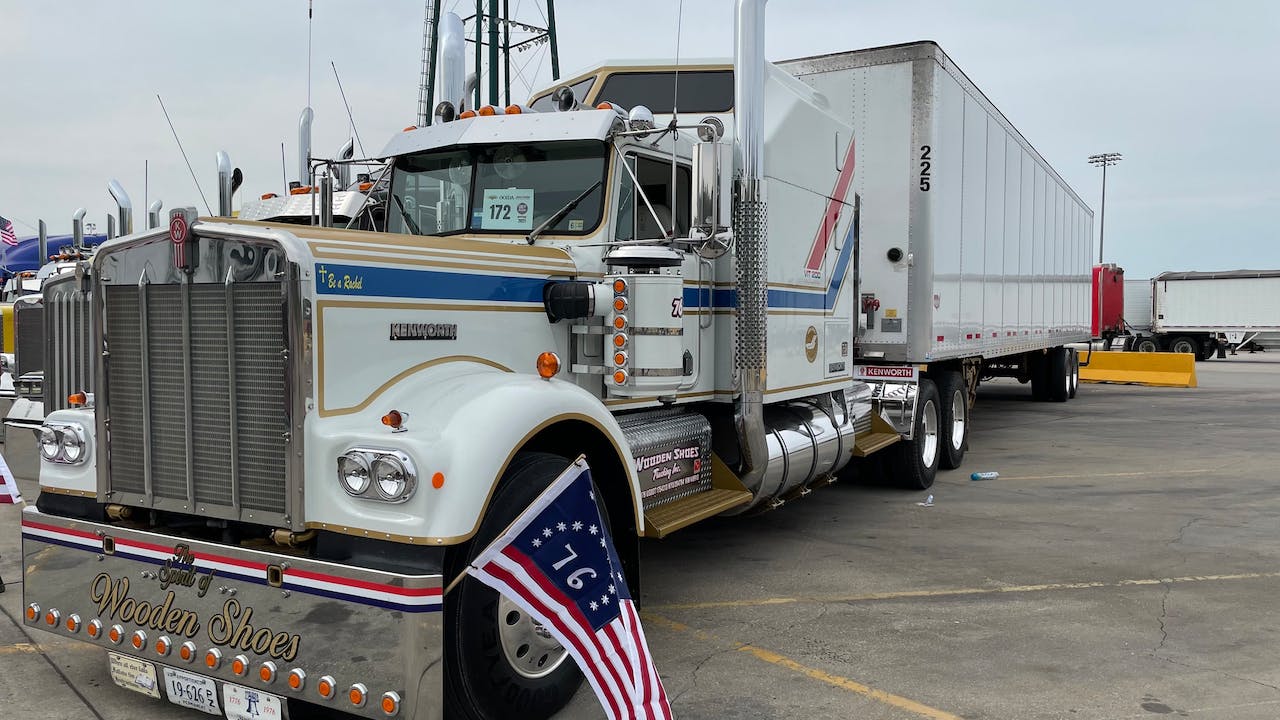 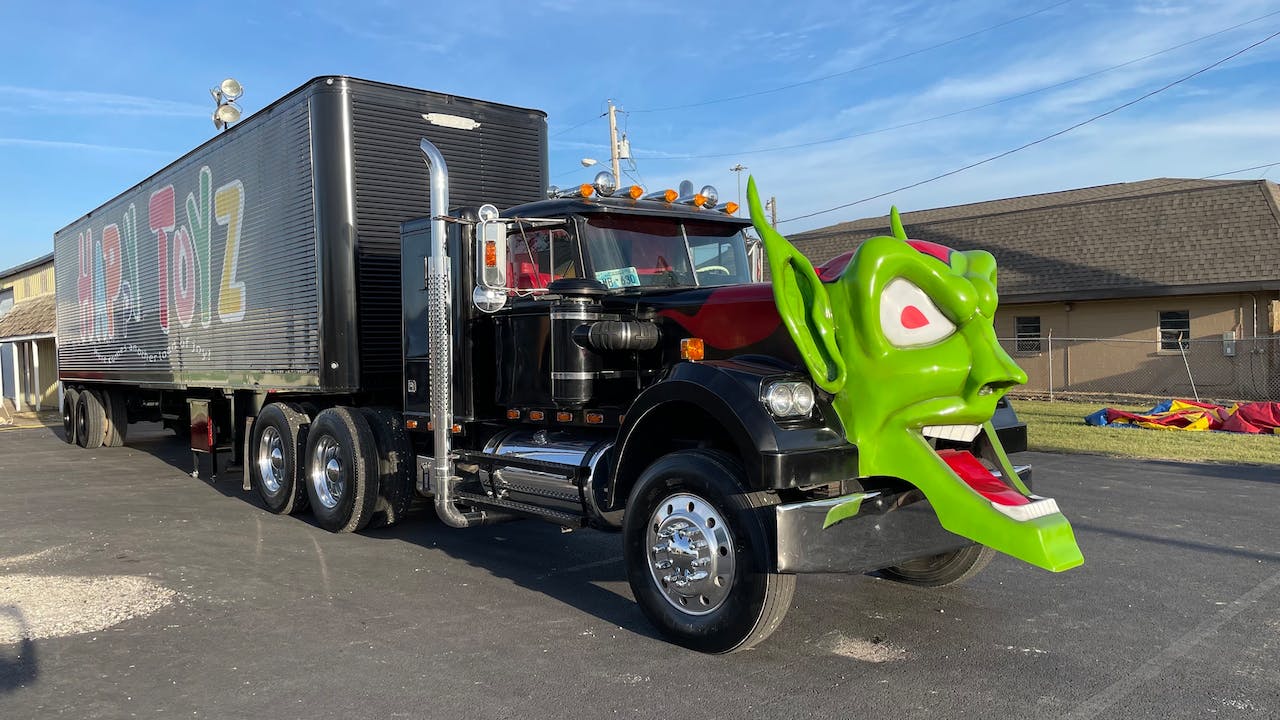 A replica of the "Happy Toyz" truck from the 1986 film "Maximum Overdrive". 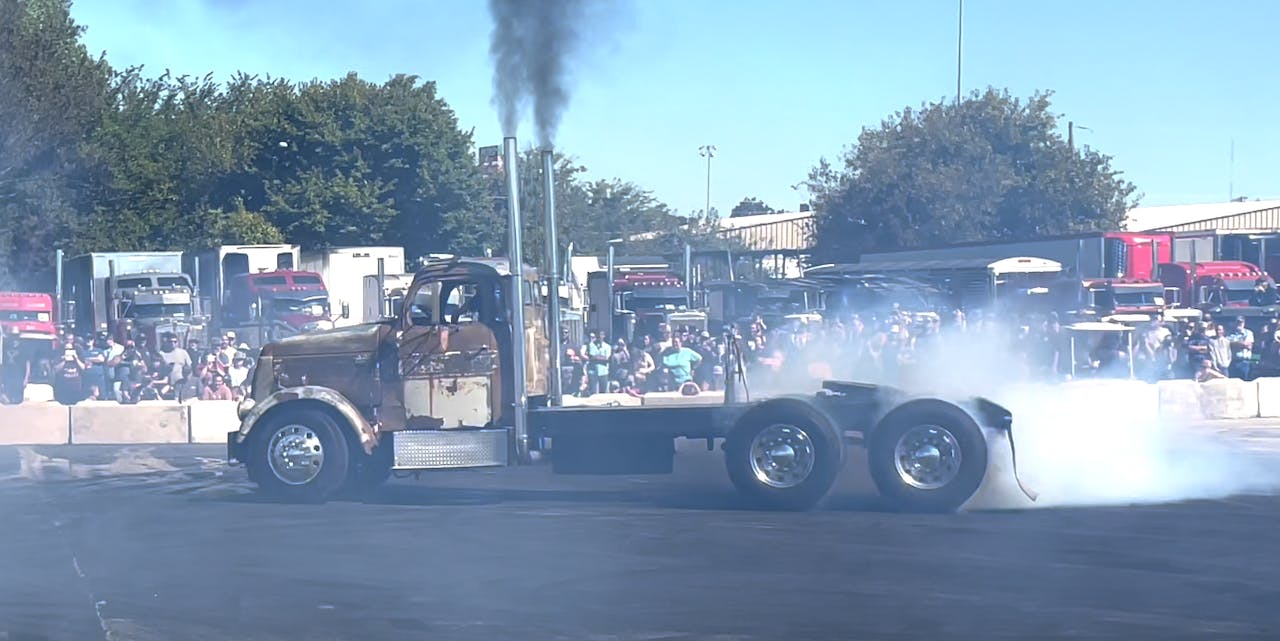 A GMC rat rod wows a crowed at GBATS with a burnout. 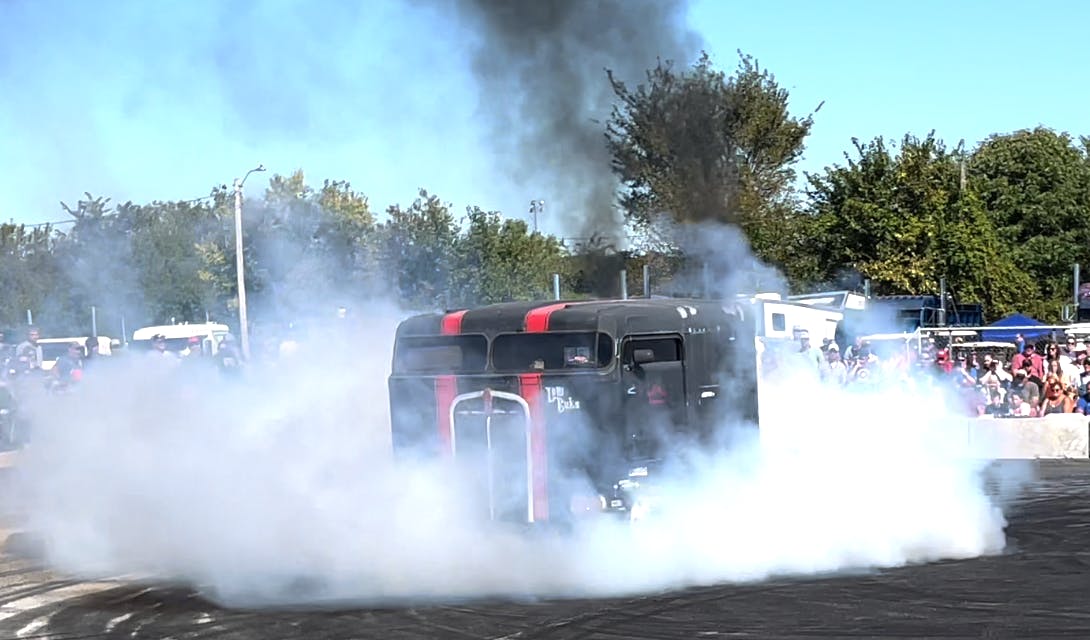 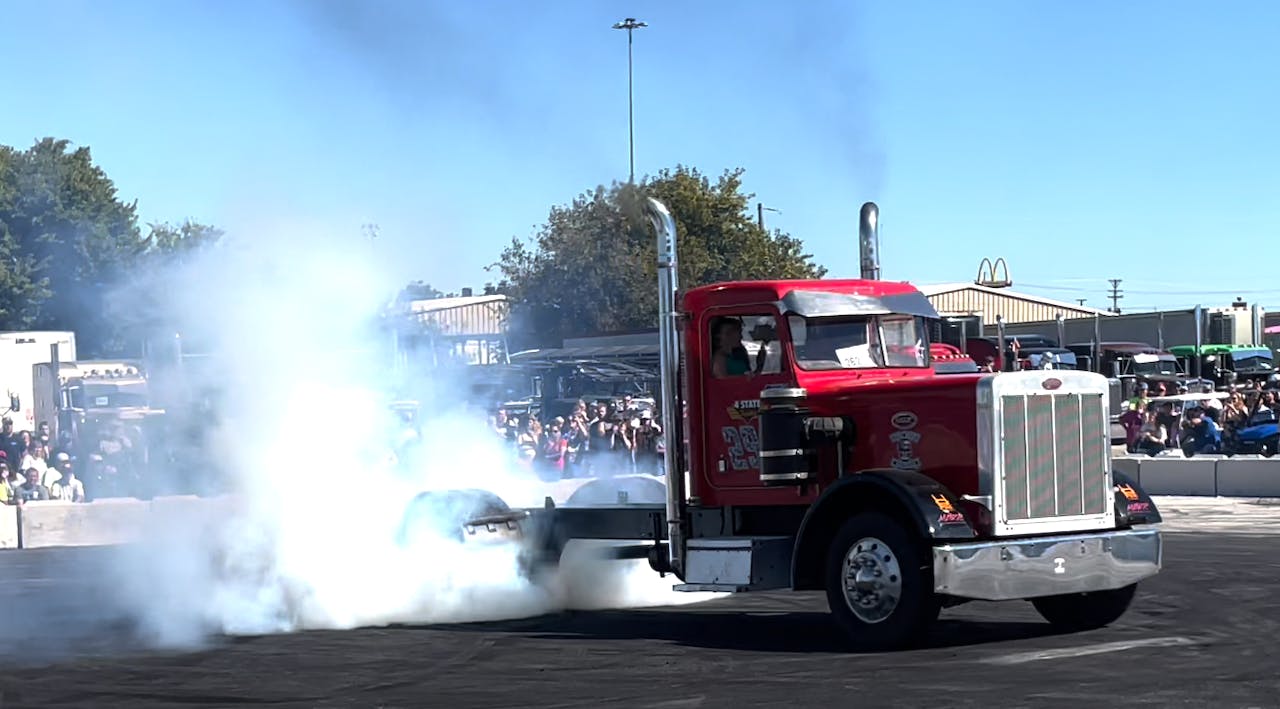 4 State Trucks turned this Peterbilt into a burnout machine to impress the crowd at GBATS. 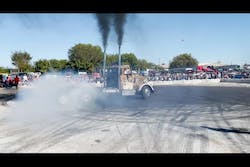 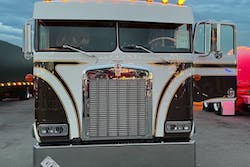 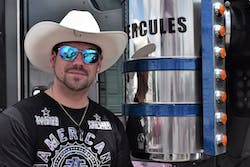 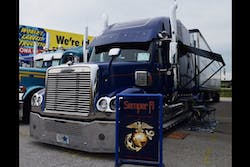