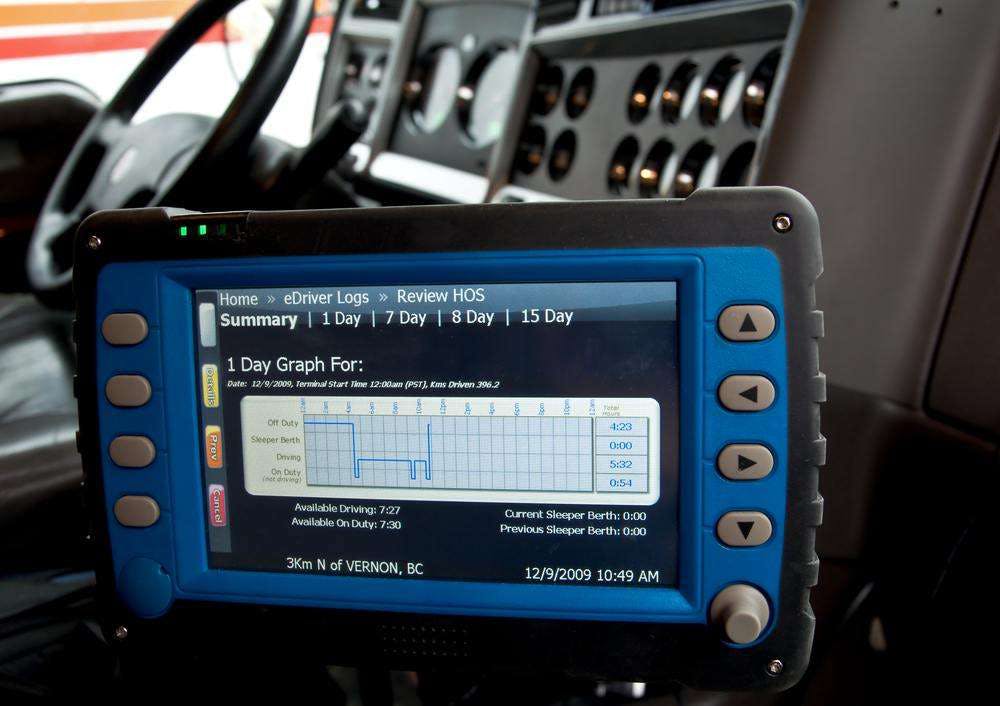 The Federal Motor Carrier Safety Administration May 28 announced an Information Collection Request to study the issue of driver harassment relative to the use of electronic onboard recorders for use in its formation of an EOBR rule.

The agency says it will do in-depth interviews with carriers to determine “the extent to which [EOBRs] could be used by motor carriers or enforcement personnel to harass drivers or monitor drive productivity,” according to the agency’s entry in the Federal Register.

FMCSA says it will consider the results of its surveys before it issues a final EOBR rule. It had formerly issued a final rule in 2010, which was challenged in court and overturned based on concerns of the Owner-Operator Independent Drivers Association that there were not enough checks in place to prevent driver harassment and coercion with the devices.

Public comment is being accepted for the information collection request, and comments must be sent by June 27 and can be made on the Federal Register website — Click here to see the article and comment. 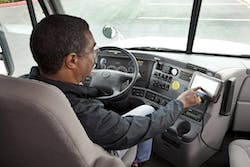 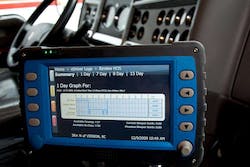