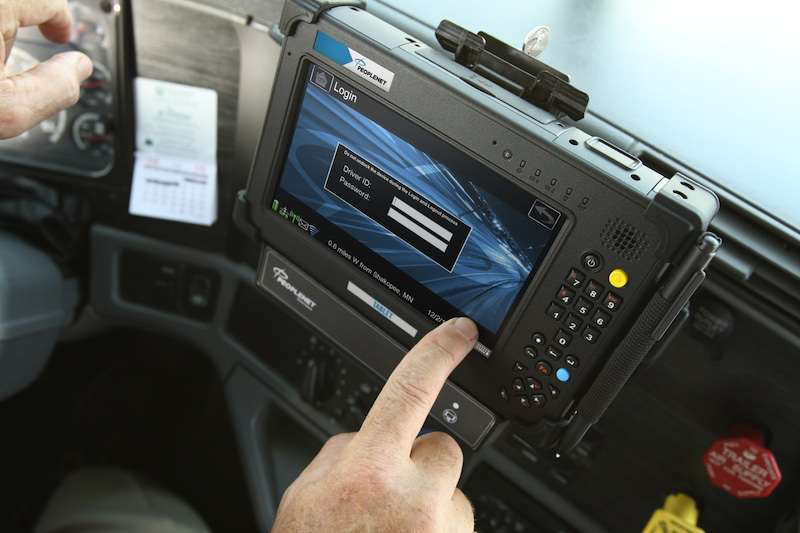 The final rule will likely be published later this year, thereby making the use of ELDs required at a date in the latter half of 2016.

The Federal Motor Carrier Safety Administration has officially announced the next iteration of a rule that will require the use of electronic logging devices (also known as electronic onboard recorders) for all drivers required to keep records of duty status.

The agency announced the rule publicly March 13, though its effective date and publication date in the Federal Register still are unknown.

The rule has four basic parts: (1) The requirement to use ELDs, (2) Protections against driver harassment (3) Hardware specifications for the devices and (4) the hours-of-service related supporting documents drivers must continue to carry after the mandate.

The compliance date for the mandate will be two years after the final rule is published, which will come after a 60-day public comment period on the proposed rule announced March 12 and agency consideration of those comments.

The final rule will likely be published later this year, thereby making the use of ELDs required likely by the second half of 2016.