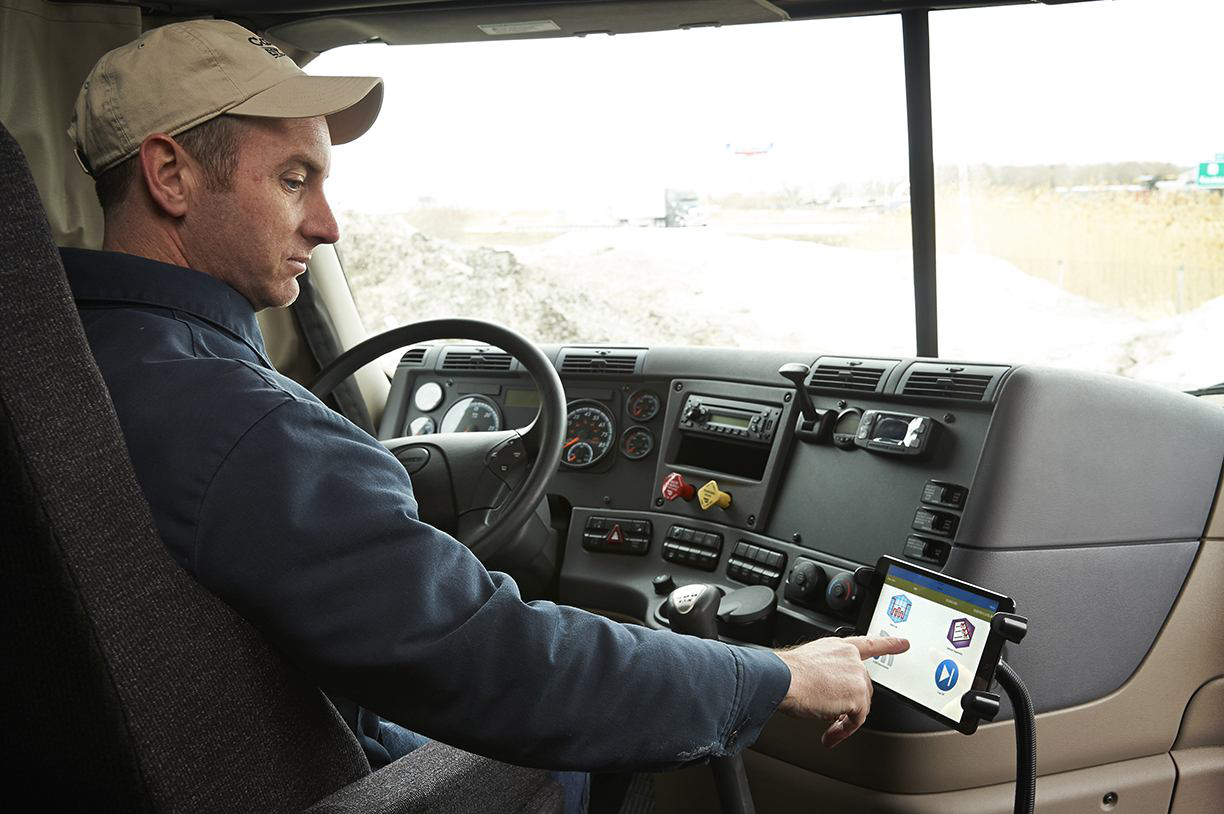 The Owner-Operator Independent Drivers Association says it expects the courts to rule by year’s end on whether or not to uphold a DOT rule to require truckers to use electronic logging devices to track hours of service.

OOIDA filed a lawsuit earlier this year with the U.S. Court of Appeals for the 7th Circuit asking the court to strike down the rule. OOIDA argued in its legal complaint that the mandate violates truckers’ 4th Amendment rights and does not have a safety benefit.

OOIDA’s Executive Vice President Todd Spencer echoed those charges in an interview with Overdrive this week, calling the mandate “wholly inappropriate.” The rule is set to take effect December 2017, and Spencer says he thinks the 7th Circuit court will issue its decision “well in time to head off the proposed deadline the agency set.”

“This is an issue the court sees the necessity to move a little quicker on than they sometimes do,” he said.

The lobbying and owner-operator advocacy group successfully challenged the DOT’s prior attempt at an ELD mandate (then dubbed an EOBR mandate), arguing the rule didn’t do enough to prevent harassment of truckers via the devices. The court agreed, striking down the rulemaking entirely.

Congress has since asked the DOT’s Federal Motor Carrier Safety Administration to produce another ELD mandate, which it did, publishing the Final Rule in December 2015 and giving operators two years to comply.

This go around, OOIDA’s arguing the rule’s too invasive of truckers’ privacy, calling the mandate unconstitutional and “arbitrary.”

Click here to read more on OOIDA’s lawsuit from prior Overdrive reporting. 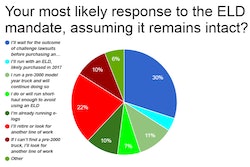 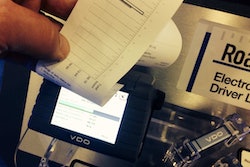