Previously in this series: When cellular service adds monthly fees to ELDs

BigRoad
Smartphone logging app and ELD provider BigRoad offered an incentive to users and others in its efforts to make a bigger splash among owner-operators with its DashLink ELD: Join its network of referrers, and get $75 for each tracked referral. The referral program’s not limited to current BigRoad DashLink subscribers; the company says it’s open to the public. For owner-operators, the company views it as one way to potentially “offset the financial burden of electronic logging devices.”

For rewards to be delivered, the referred customer must sign up for a one-year contract, paid upfront. BigRoad’s DashLink product is available for no initial hardware cost, with subscription fees at $19.50 monthly for one- to two-truck owner-operators, down from the standard $25 per truck otherwise, a three-month-free promotion also offsetting costs. 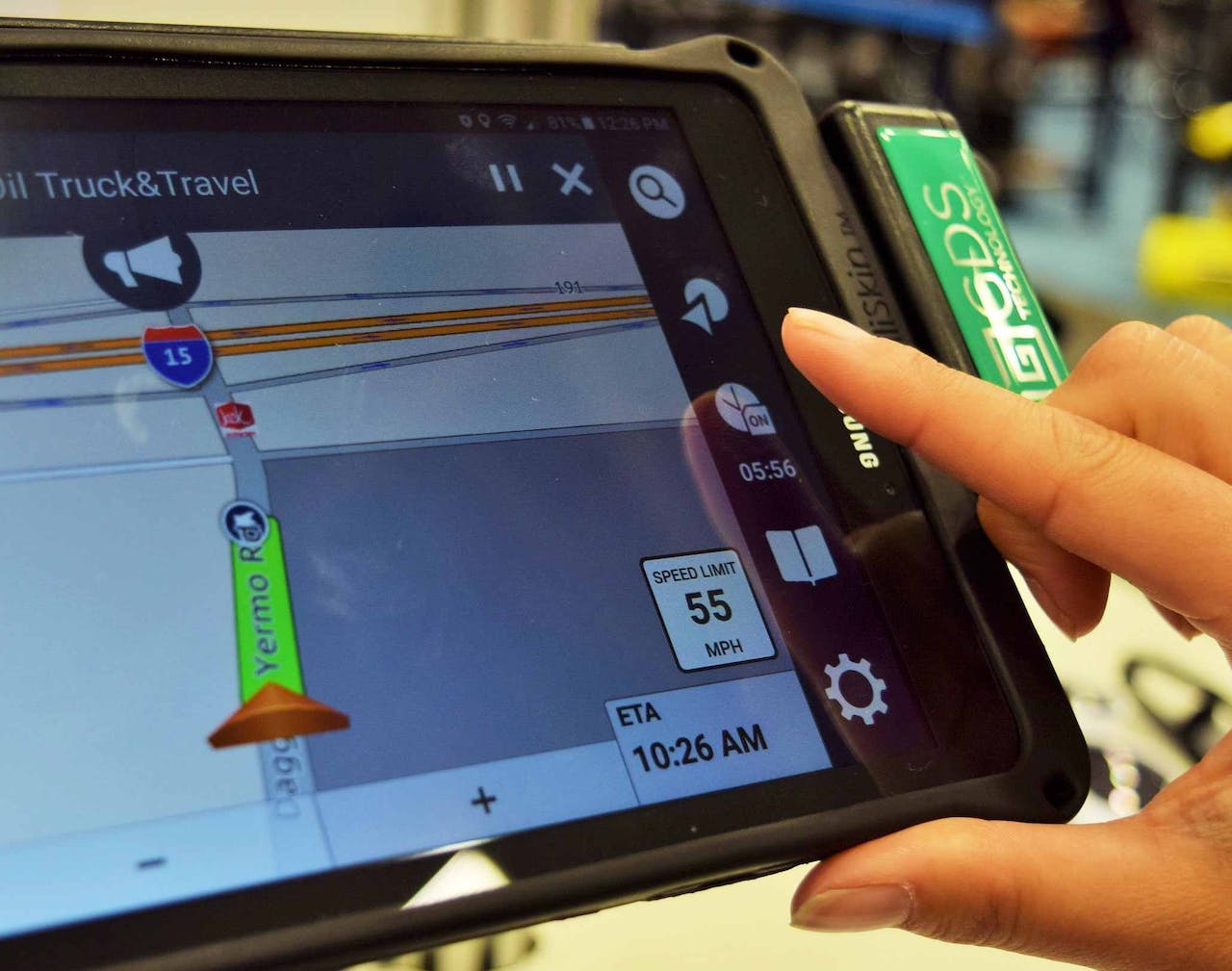 The Magellan ELD’s marriage between sophisticated navigation and its electronic logbook allows for one-touch toggling between the two.

Magellan
Longtime GPS provider Magellan’s new ELD software is capable of operating in a BYOD configuration with select Samsung tablets and smartphones. The company also is offering an ELD bundle, including service, for an MSRP of $849. The companies pitch the Magellan/Samsung partnership as a way to separate work and play on Samsung’s marquee TAB-E tablet. Drivers can use the device in both ways, with sophisticated truck-specific navigation easily toggled to the hours of service software module, with access to online streaming, games and more via the tablet’s consumer-focused features.

The ELD bundle — including a ruggedized mounting device, the Samsung tablet, ECM connector and more — also includes the first three years of service. Some retailers, such as CarToys.com for $999 overall, also are bundling in device support. Magellan representatives say that after those three years, owners can choose to renew annually or on longer terms at a price comparable to what other ELDs are offering, between $15-$25 monthly.

KeepTruckin
For carriers contracted with the TQL brokerage, the KeepTruckin BYOD-type ELD offered a 20 percent discount on the $20 monthly fee associated with its product. Carriers contracted with TQL, the No. 2 largest truckload brokerage in the nation, are eligible to take advantage of the discount for a $16/month rate (no start-up costs) on the KeepTruckin service. KeepTruckin’s basic smartphone-based log book has long been among the two most popular with drivers (BigRoad is the other). 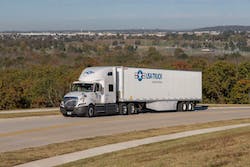 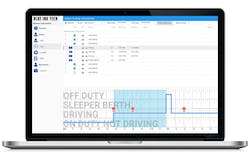 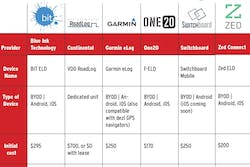 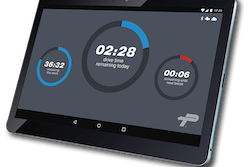