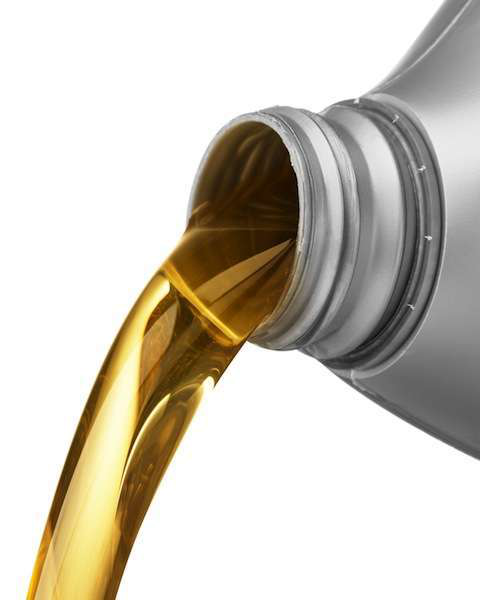 If recent announcements from truck manufacturers are any indication, the next generation of heavy-duty equipment will be a big step toward lower greenhouse gas emissions and improved fuel efficiency. Some manufacturers have suggested that these new technologies will allow owner-operators to spec 10 mpg trucks by 2016.

A key component in this push will be a new engine oil category. While the new oil will feature lighter viscosity for enhanced fuel economy, it also likely will have a second category of higher viscosity to ensure extra protection where it’s needed.

The desire for a lighter-weight engine oil is basic physics, says Dan Arcy, OEM technical manager for Shell Lubricants: Parts require less energy to move through thinner fluids. While the energy lost by forcing an engine to churn heavier oil is tiny compared to factors such as aerodynamics or tires’ rolling resistance, a lighter oil still will provide up to a 3 percent efficiency gain compared to current 10W/30 viscosity oils.

Oil companies and engine manufacturers have been working in tandem with the American Petroleum Institute to develop this next-generation diesel oil, which has been designated Petroleum Category 11 (PC-11). It’s scheduled to debut in January 2016 – one year in advance of federally mandated GHG emissions-compliant engines.

The new category was requested by engine and truck manufacturers in June 2011, Arcy says. “The driving force for the new category is for reduction in CO2 emissions, new fuel economy standards and mandates for an increase in the use of renewable fuels,” he says.

The new oils – and the engines that will use them – are so advanced that the petroleum industry had to establish a new slate of tests to qualify the lubricants. “We also anticipate some of the current tests will need to be updated by the 2016 timeframe,” Arcy says.

The need for a split category with two viscosity grades “is due to the major issue of backward compatibility with the new oil,” says Mark Betner, heavy-duty products manager for Citgo Lubricants. “As the PC-11 launch gets closer, we will provide background on the possibility of a split category and how Citgo is positioning our fuel efficiency engine HD line to provide backward compatibility, fuel efficiency and optimum engine durability.”

Another challenge is that the new oil also must work for off-highway engine manufacturers such as Deere and Caterpillar, says James McGeehan, global manager of diesel engine oil technology for Chevron Lubricants. “They derive no great benefits from a lower-viscosity oil because fuel economy is not a critical factor in their applications,” he says. “They worry that lower-viscosity oils designed to reduce internal friction in an engine and therefore boost fuel economy will not be durable enough in certain harsh working conditions.”

That’s why the first new oil, likely to be designated API CK-4, will be fully compatible with older oil categories back to CH-4. This will preserve lubricity performance for older vehicles while providing protection for new emissions and GHG technologies that will begin appearing on engines as 2017 draws near, McGeehan says.

Individual manufacturers might have different requirements, based on off- and on-highway segments, for the same engine, Arcy says. It appears that a separate oil category, currently referred to as API XX, will be blended for 2017 and later engines with an emphasis on fuel economy and meeting GHG emissions standards. It will be up to each engine maker to specify which oil is best for each engine, Arcy says.

There also will be some real-world benefits beyond fuel economy, such as major reductions of in-cylinder exhaust gas recirculation levels, McGeehan says. This will minimize soot in the exhaust stream, reducing the load on diesel particulate filters and the number of regenerations required.

“The upshot is that some 2017 engines could be completely EGR-free, with resulting air management enhancements, reduced radiator sizes, reduced parasitic power loss and internal friction, as well as extended drain intervals while running efficiently at lower rpms,” McGeehan says.