Peterbilt’s one-millionth truck, a Model 567 Heritage, has been completed at its Denton, Texas facility, the truck manufacturer announced Jan. 10. Peterbilt will give the truck away during a ceremony at the Mid-American Trucking Show (MATS), held March 22-24, in Louisville, Kentucky.

Peterbilt conducted a nationwide contest to decide the winner of the truck. Contestants were asked to share why they think they are Peterbilt’s biggest fan using a letter, photos or video. The company received over 1,200 entries. Five finalists will receive an all-expense paid trip to MATS to attend the truck giveaway. 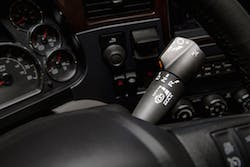 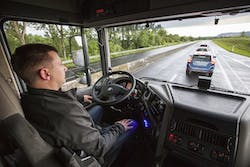 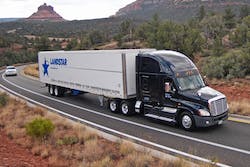 Landstar launches load board app for its owner-operators