The international at work

Uploaded by : Eric D Wieszkowiak
This is my 1997 international 9400. I have owned it since 2001 and have put about 750,000 of it’s 1.2 million miles on it. I run local with it near Detroit Michigan, hauling mostly auto parts. It has a Cummins N-14 with a 10 speed. It was a fleet truck that I fixed up to give it a little character and make it stand out a bit.
Related Stories 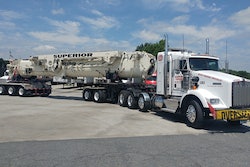 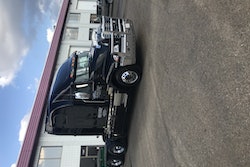 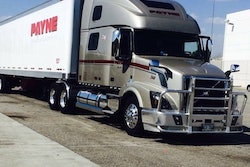 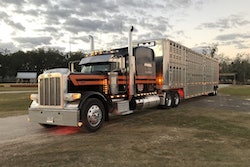