Maggie and the pirate truck 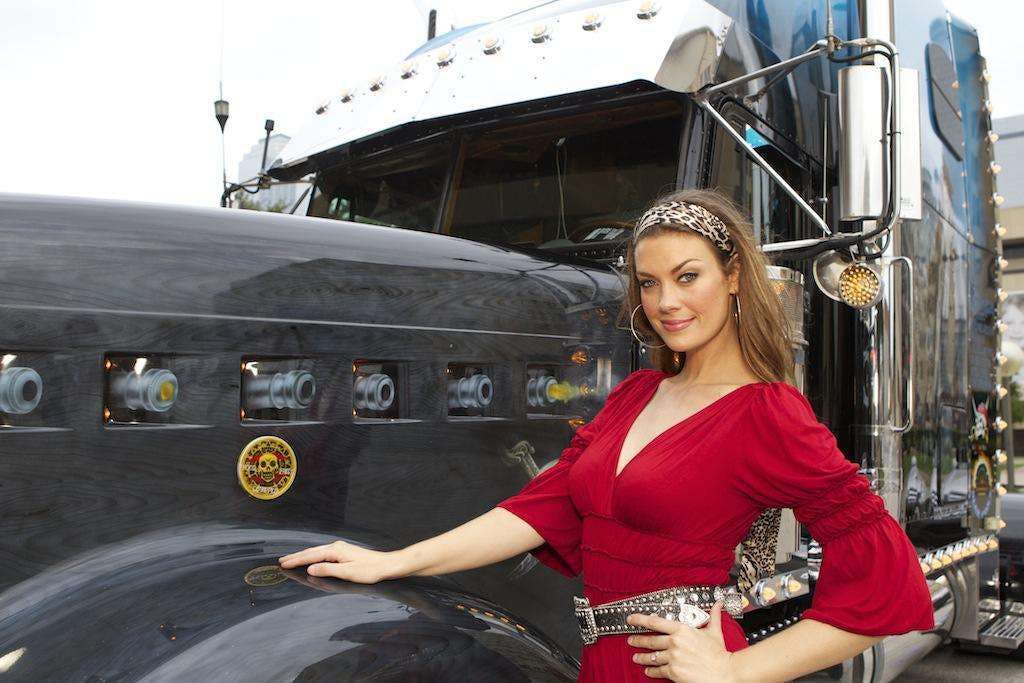 Maggie Parks, voted by D Magazine readers as one of the 10 Most Beautiful Women in Dallas, was excited about posing in front of a pirate truck in spite of the fact she had no idea what I was talking about! (A truck dressed up like a pirate?)She didn’t mind wearing the pirate costume I brought but both of us hesitated when I pulled out the eye patch. Not cool, I decided and we headed out of the Omni Hotel ladies room and into the lobby. Heads turned and jaws dropped when the 5’10, drop-dead, gorgeous model walked by.

We picked a location close to the Dallas Convention Center where the Great American Trucking Show was in full swing. Bob Brinker was waiting with his 2000 Freightliner Classic XL-Legend of the Black Pearl. The pirate-themed graphics are based on the “Pirates of the Caribbean,” film trilogy. The pirate motif includes a mural on the hood of Jack Sparrow and a likeness of the Brinker’s late daughter; Amy McKnight portrayed in pirate attire.

Maggie, a professional model and mother of two, was a great sport and really got into the spirit of the photo shoot. She peered into the Dallas skyline with the plastic spyglass and struck a swashbuckling pirate pose with her sword.  We were halfway through the shoot when a police officer pulled up in his cruiser. It looked like he was going to break up the party and tell us to move on. Instead, he cut his engine and watched the spectacle.

“I usually don’t have trouble with cops,” Maggie said.

Indeed. I am sure she doesn’t! 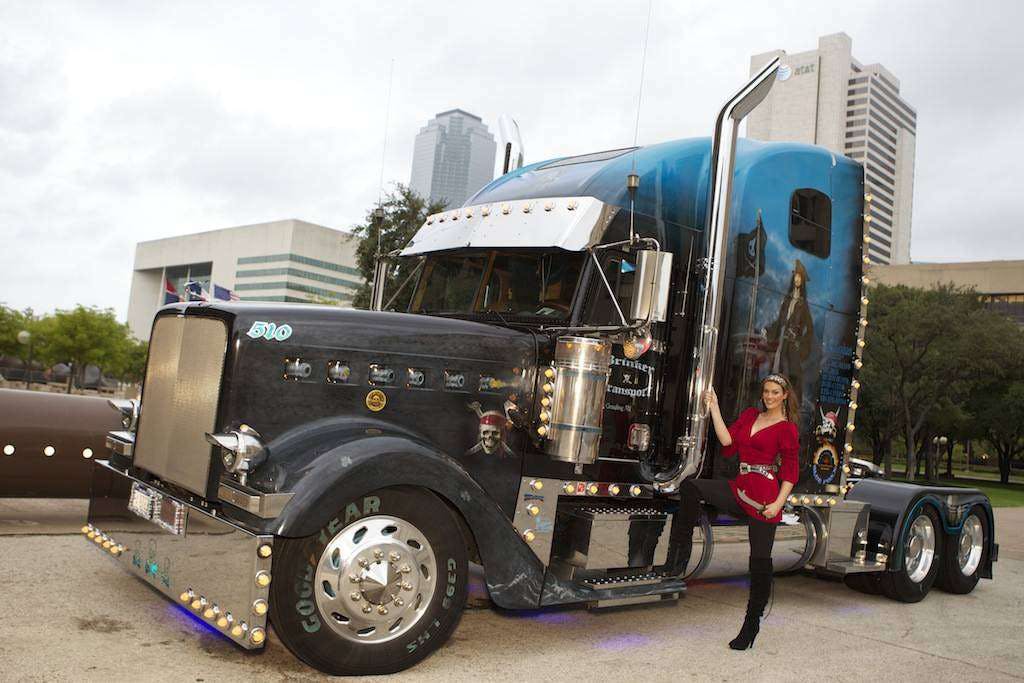 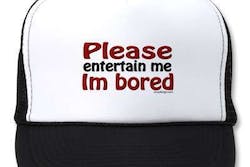 Suck it up, buttercup! 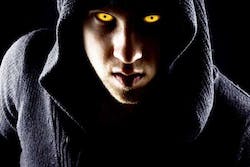 Perishable goods: Former driver finds himself on highway to hell 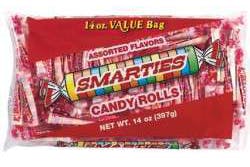 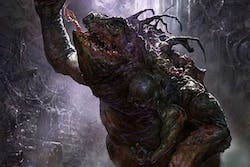