I-90 Eastbound between Vantage and Ellenberg, Washington, remains closed to traffic after an early morning crash in foggy conditions led to a 18-car, 12-truck pileup.

Dramatic images from the scene show trailers tipped over and torn open with cargo strewn about the roads. Local news cites authorities as saying one truck driver suffered a back injury and other drivers experienced minor injuries.

The initial crash occurred at around 5:30 a.m., local time, and around 9 a.m. local authorities estimated the road would be shut for 10 to 12 hours.

"Freezing fog was a main contributor to the collisions this morning," Washington State Patrol Trooper Collin Cumaravel wrote of the accident.

Authorities suggested using US-2 or US-12 as a detour. 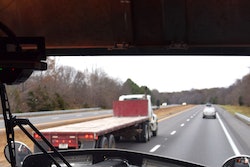 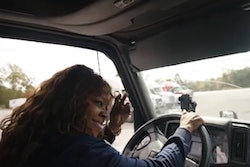 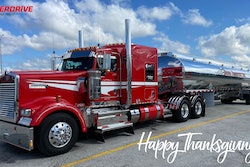 We're thankful -- for you