Monday, Aug. 12, the day before he began a recording session for a new record due this fall, trucker and songwriter/performer Tony Justice ( his “On the Road” trucking album is available in truck stops around the nation) sang a rendition of Keith Whitley’s “Miami, My Amy,” for a crowd at the legendary Station Inn in Nashville. The standing Monday gig featured songwriters Larry Cordle (“Highway 40 Blues,” “Murder on Music Row”) and Carl Jackson’s regular band, joined by Rob Ickes on dobro, among others.

Find more info on and pictures from Justice’s Tuesday session in this post on the Channel 19 blog, and video of the Station Inn performance follows. 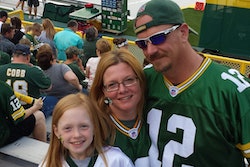 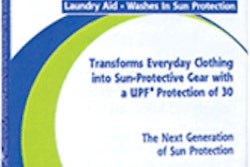 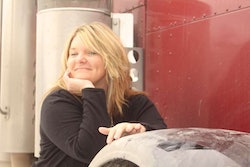