Whining vs. changing: The case for personal responsibility 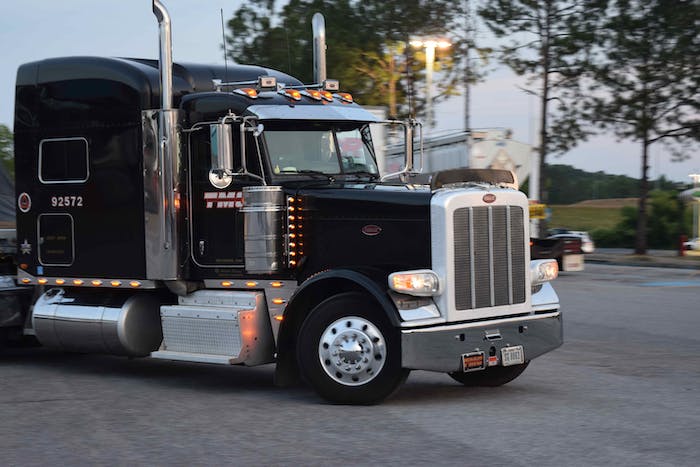 Part of Overdrive’s mission is to help owner-operators prosper as they choose their own destiny. That idea, with a focus on action over complaining, has been preached by Kevin Rutherford at Overdrive’s Partners in Business seminars for years. He’s shared what he’s learned from early financial failure, running a small fleet, processing income taxes for owner-operators and hosting his trucking radio program. 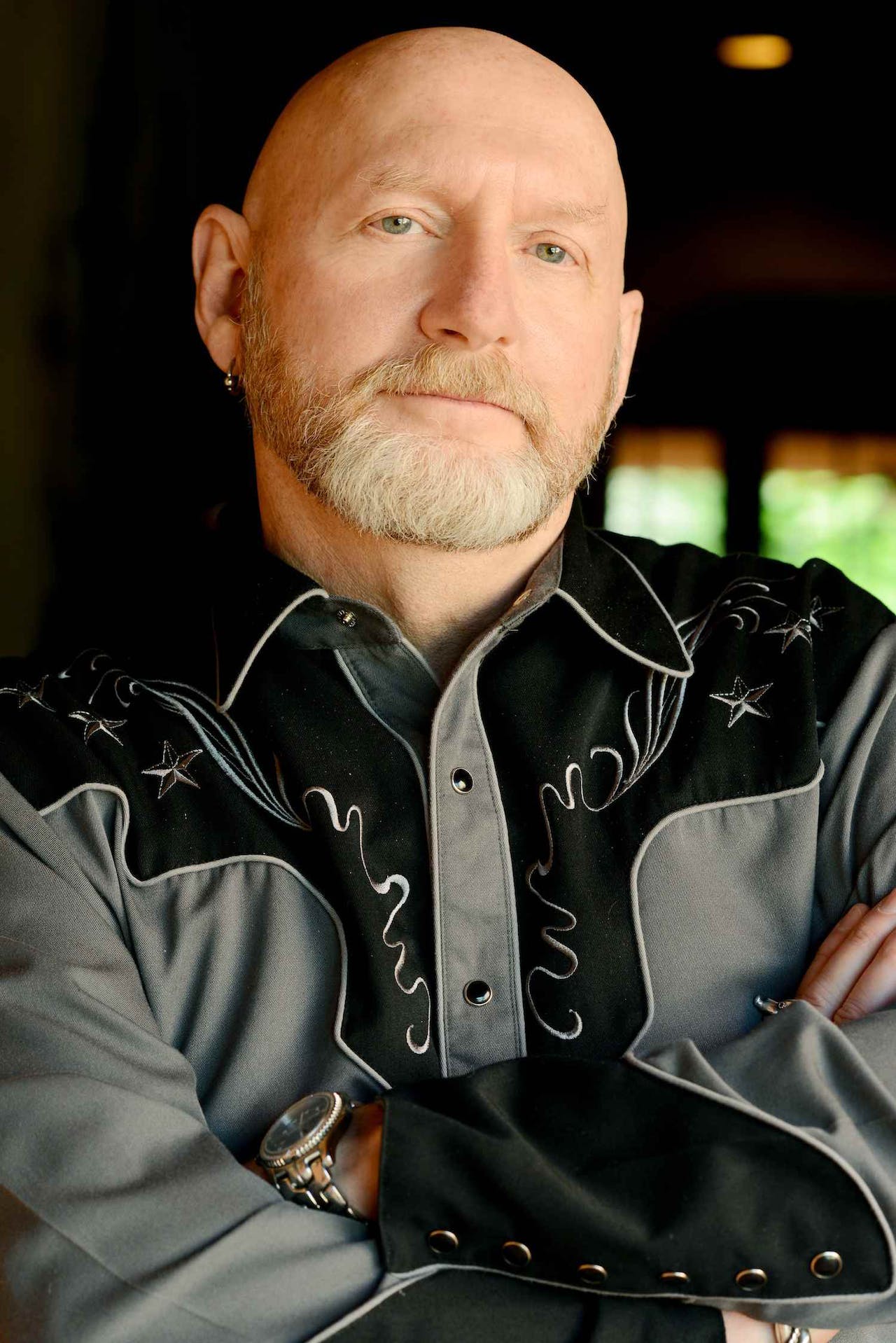 “You like your life the way it is now or it would be different,” says best-selling author Larry Winget.

Any owner-operator with an outlook that irresponsible gets gobbled up quickly in the trucking jungle. Still, it’s human nature to blame someone else – an unreasonable dispatcher, a greedy broker, a demanding spouse – for circumstances that foremost demand you to make tough changes.

Yes, owner-operators get more than their fair share of bad things beyond their control happening to them every day. How you respond is 100 percent under your control. 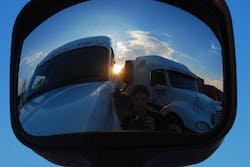 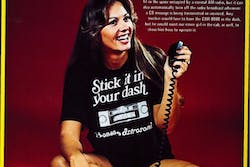 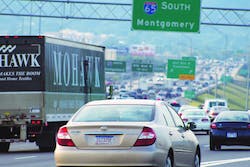