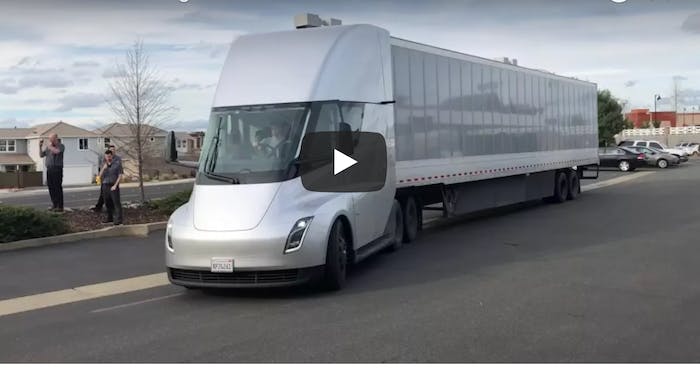 First came the Tesla Semi videos sans trailers. Now several videos have recently been posted showing the electric tractors towing trailers on city streets and the highway. Most of these latest videos appear to have been shot in northern California where earlier clips were recorded. You’ll see familiar hallmarks, like an I-80 sign.

See the videos here, which includes footage of a Tesla Semi being followed down the highway, one of a Semi making a turn across a highway into a supercharging station and another showing the truck’s quick acceleration. None of the videos note whether the trailers are loaded, or with how much weight, if they are. Tesla unveiled its simply named Semi in November. 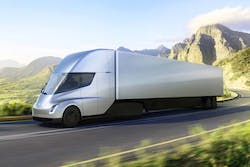 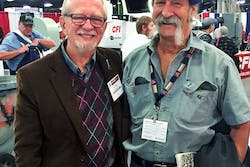 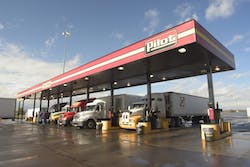 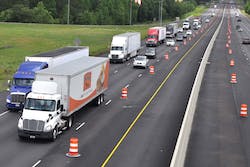