A dissenting voice on hours reforms: Owner-operators could be undercut by sliding rates 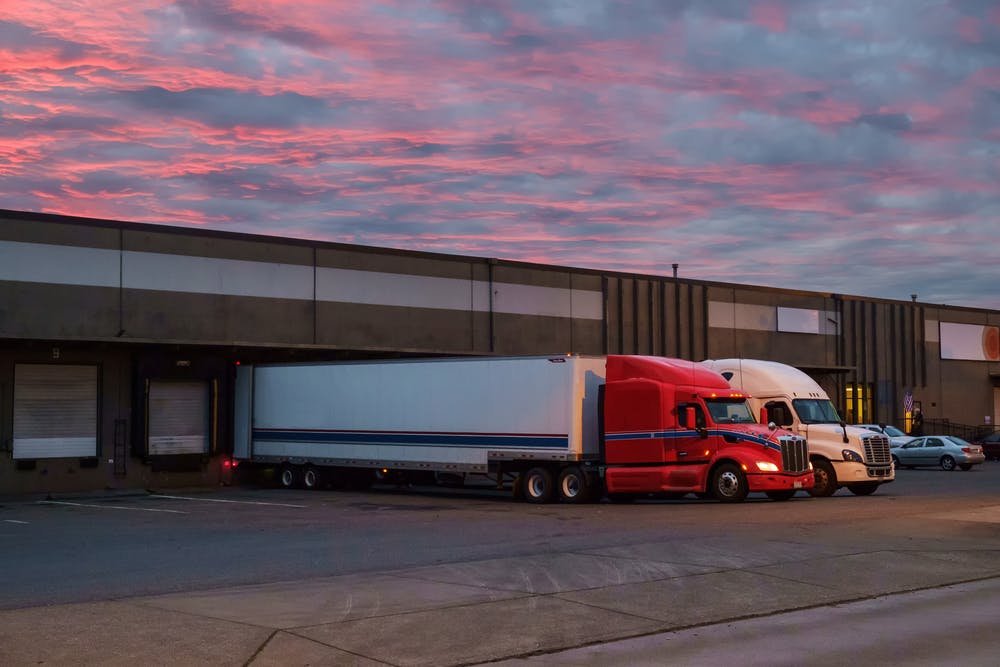 Hours of service reforms could “rip the rug out from underneath” small carriers, says Jeff Tucker, CEO of Tucker Company Worldwide.

Hours of service reforms proposed by the U.S. DOT in August intend to provide drivers with flexibility around managing their duty day, particularly the rigidity of the 14-hour clock. But that added flexibility could tilt the supply-demand forces in the industry and cause rates to tumble.

That’s the warning of Jeff Tucker, owner and CEO of the brokerage Tucker Company Worldwide. He foresees the proposed reforms as harmful to owner-operators and small fleets and as a win for shippers and large carriers.

“It is unquestionable that we’ll have injected capacity into the market,” says Tucker. Added flexibility would, in effect, allow longer work days by allowing truckers to go off-duty during detention time, to avoid traffic and more, thereby creating market capacity. “When you increase capacity, especially in a soft market [like the current market], we all pay in terms of lower revenues.”

His concerns echo those of owner-operator and Overdrive contributor Cliff Petersen, who in late August voiced a similar notion: It’s hard to see a scenario in which added flexibility in hours of service doesn’t affect capacity and, thus, trucking rates.

Tucker acknowledges that drivers have a need for more flexibility in managing their 14-hour on-duty clock, but says the potential impact on rates has gone mostly ignored. He says he’s an advocate of small trucking operations, whether carriers or brokers. “I love the fact our trucking industry is growing and not consolidating,” he said, referring to the surge in new entrant owner-operators in recent years. “One of the strengths in our market is choice — it’s one of the greatest American business stories.”

If FMCSA finalizes its proposal in the coming years, and Tucker’s rates prediction comes true, large carriers will gobble up smaller carriers if they can’t survive in that hypothetical rates environment, Tucker predicts. “The big carriers win in this,” he says, as they can weather cheaper rates and then pick up more drivers as smaller fleets “seek shelter” at larger fleets.

Likewise, shippers are on board with the hours changes, says Tucker, foreseeing similar market shifts.

Tucker’s more than just a broker. He’s a student of the industry, and throughout his three-decade career, he actively studies the supply-demand factors that cause rates to climb or fall. For those skeptical of a broker’s position, he says, brokers obviously aren’t the only beneficiary of strong rates.

“If the rates are up for me, they’re up for everyone. I don’t control the rates — the market controls the rates,” he says. “By making this move (hours of service reforms), make no mistake, there’s no question we’ve just increased capacity.”

The agency is accepting public comments on its hours of service proposal until Oct. 21. So far, truckers have offered mixed reactions, some noting the potential for shippers and carriers to abuse the proposed option to pause the 14-hour clock for up to three hours. 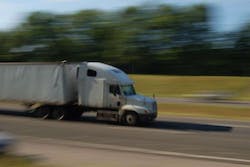 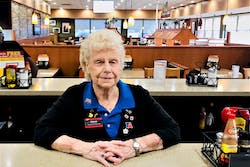 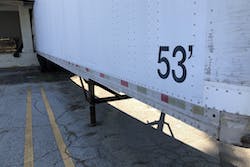