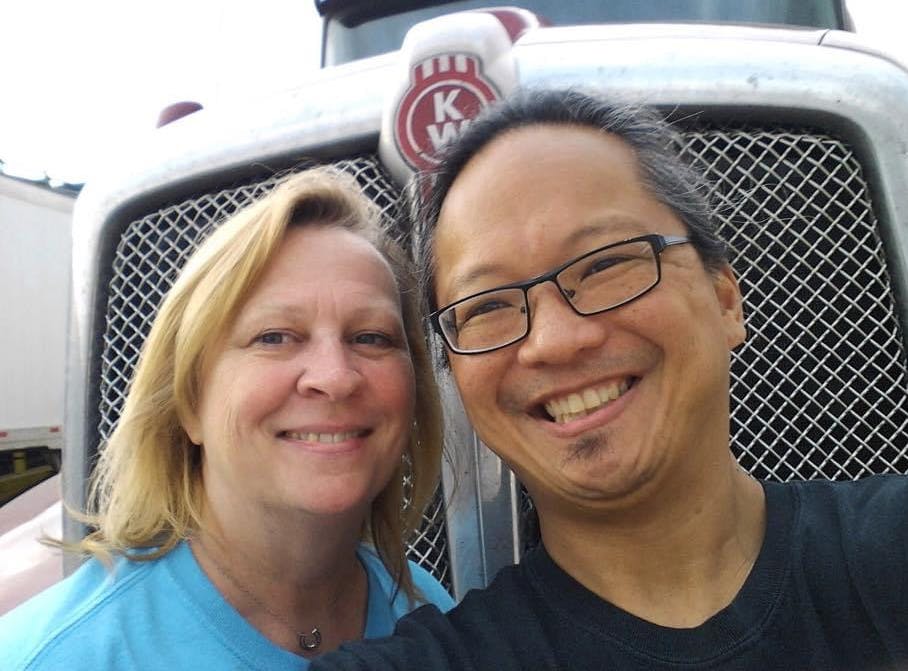 James Valdez recovered from COVID-19 but still has a cough and “my nasal passages are totally different now.” David Wheat is regaining his sense of taste, but still can’t smell anything. Anthony McCarty barely suffered, but his wife “gets up in the morning as tired as when she went to bed.” Sarah Sauseda has trouble digesting food and still has a low oxygen level.

The symptoms these truckers or their family members continue to experience are common for COVID patients: dry cough, shortness of breath, fatigue, body aches, headaches, loss of smell and taste, and a digestive system that slows down to the point of making it difficult to eat.

Though most of these four drivers are not too many weeks removed from testing positive for COVID late last year, they could be considered COVID long-haulers. The name, borrowed from the world of trucking, is now widely applied to those who suffer symptoms for weeks or months after getting past the initial illness. There is no clear definition for how long the persistence must be or how severe the symptoms before a survivor is considered a long-hauler, said a recent Scientific American article.

In one study based on 4 million respondents in the U.K., about 10% had persistent symptoms for a month, and 1.5% to 2% felt them for three months. A much smaller Italian study, based on survivors who had been hospitalized, “found that only about one in eight was completely free of symptoms 60 days from the beginnings of the illness,” reported Scientific American. 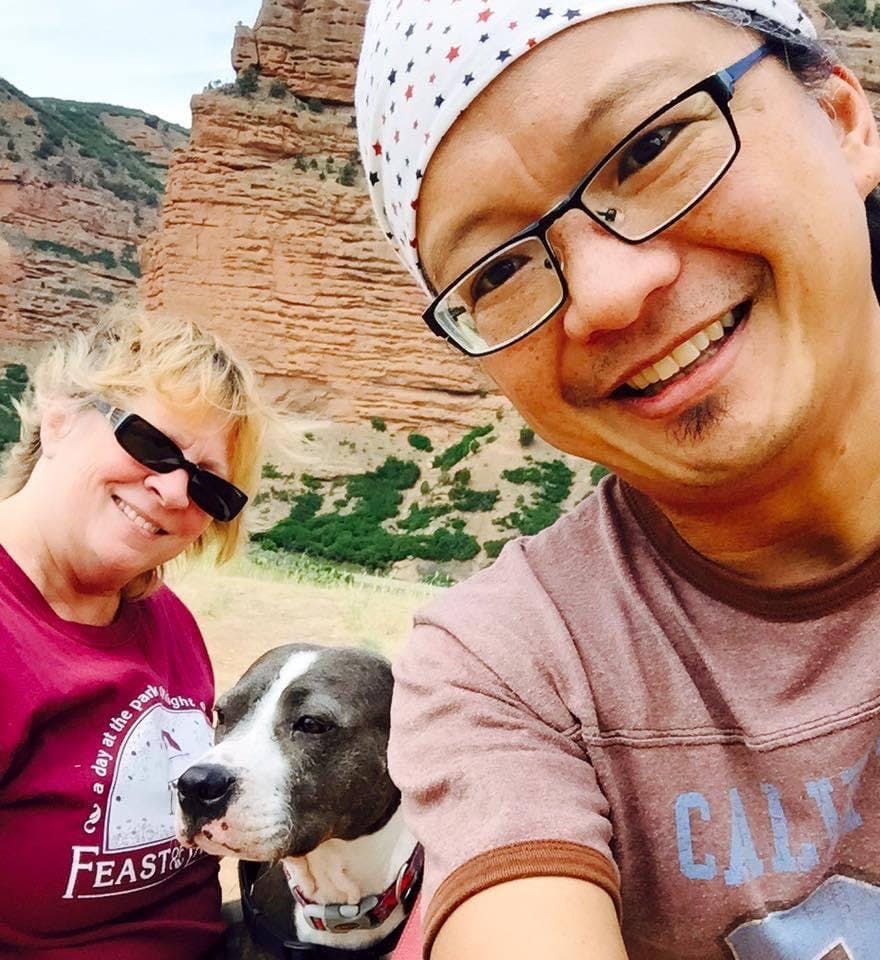 He still has an occasional cough and notices how his respiratory system is affected by extreme temperature changes, such as getting in and out of his truck in frigid climes. His system will be “so sensitive and dry and burning, and a minute later, I’ll be stuffy,” Valdez said. “It’s like I have allergy season every day.”

The respiratory irritation also affects the ability to sing for Valdez, who’s 60 and toured with bands for more than 20 years before going into truck driving six years ago. “Now, if I try to sing, I have to have a cough drop in my mouth because my mouth won’t stay moist,” he said.

His wife, Deanna DeLong, seemingly recovered, but she, too, has respiratory problems as well as joint pain and headaches.

A trucker for 22 years, Sauseda, of the Dallas-area city of Rowlett, believes her carelessness led to getting COVID. “Our president said it’s a hoax, so I was like a lot of people and stopped wearing a mask,” she wrote in an email to Overdrive.

“I had COVID, pneumonia and the flu all at the same time,” said Sauseda, 60. “When I first went to the hospital, my oxygen level was about 67. If I would have waited just a while longer, I would not be here today.”

After drugs and therapies, her condition improved. The isolation faced by all hospitalized COVID patients was hard, but her husband was “an angel for being with me on the phone 24 hours a day just to hear my voice.” Her husband, also a driver, “was right outside in the bobtail on the hospital parking lot.”

When she struggled to digest hospital food, he’d prepare her favorite dishes in the truck. “He would tell them he was Grubhub for delivery for Sarah on the second floor.” Now she’s been “eating veggies and making sure my stomach stays clean even though I have to chew my food longer,” she said. “I eat lots of grapes to snack on and it helps me digest better.”

Sauseda left the hospital two weeks ago and is back at work, though her oxygen level still is too low. “I still use my oxygen concentrator at least two hours a  day, waiting for 100 to kick in, then I will know that definitely I’m on a better path to recovery,” she said.

In the meantime, “I learned the hard way to always take care of your body for any survival on any viruses we endure in our future,” she said. “Life is short. Don’t ignore it.” 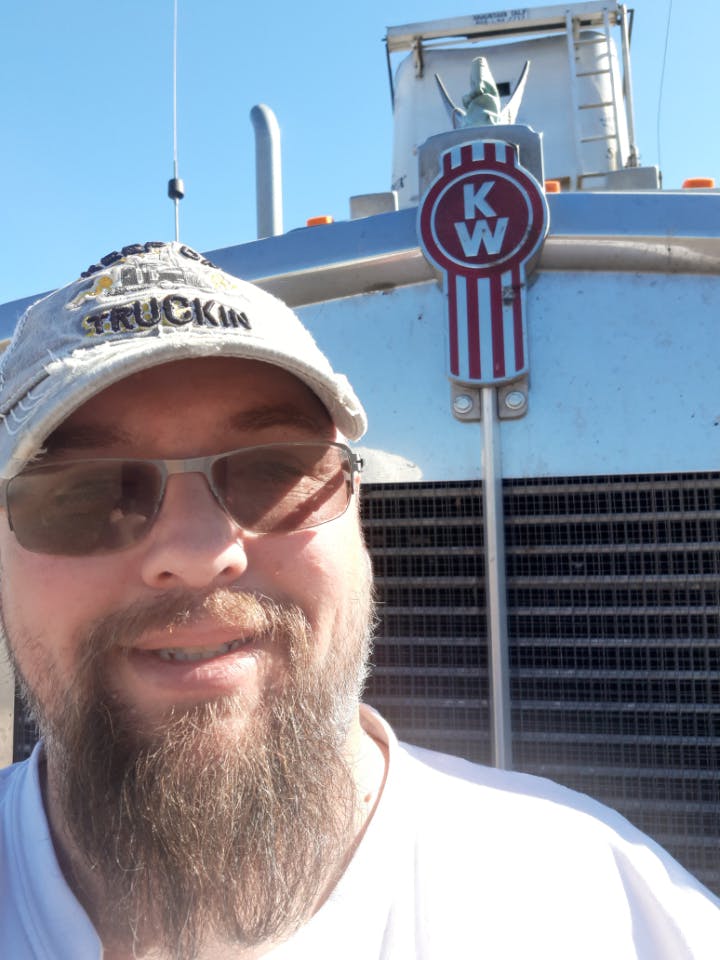 "I couldn’t hardly do nothing without losing my breath.” --David Wheat

After coming down with fever and chills, Wheat, who drives for an independent owner-operator, tested positive and was given a “starter kit” with a zinc supplement. His symptoms worsened to aches, diarrhea, vomiting and a constant headache.

“It got to where I couldn’t hardly do nothing without losing my breath,” said Wheat, 40. After suffering a week at home, he went to the hospital. With an oxygen level at 71, he was admitted and spent a week getting breathing treatments. He still gets out of  breath.

“I still can’t really get out and be real physical and active like I was,” Wheat said. His sense of taste is about 75% back, but he’s lost all sense of smell. He recently helped another trucker with a trailer brake jammed and smoking. “I literally had my face a foot in front of these brakes and I couldn’t smell nothing,” he said.

When compared with others, though, he added, “I know I’m blessed.” A friend of his died from COVID last week. And he’s heard from COVID survivors around his hometown of Picayune, Mississippi, who are “just now getting their taste and smell back. Man, I hope it doesn’t do that to me. I’m a big guy and I like to eat.” 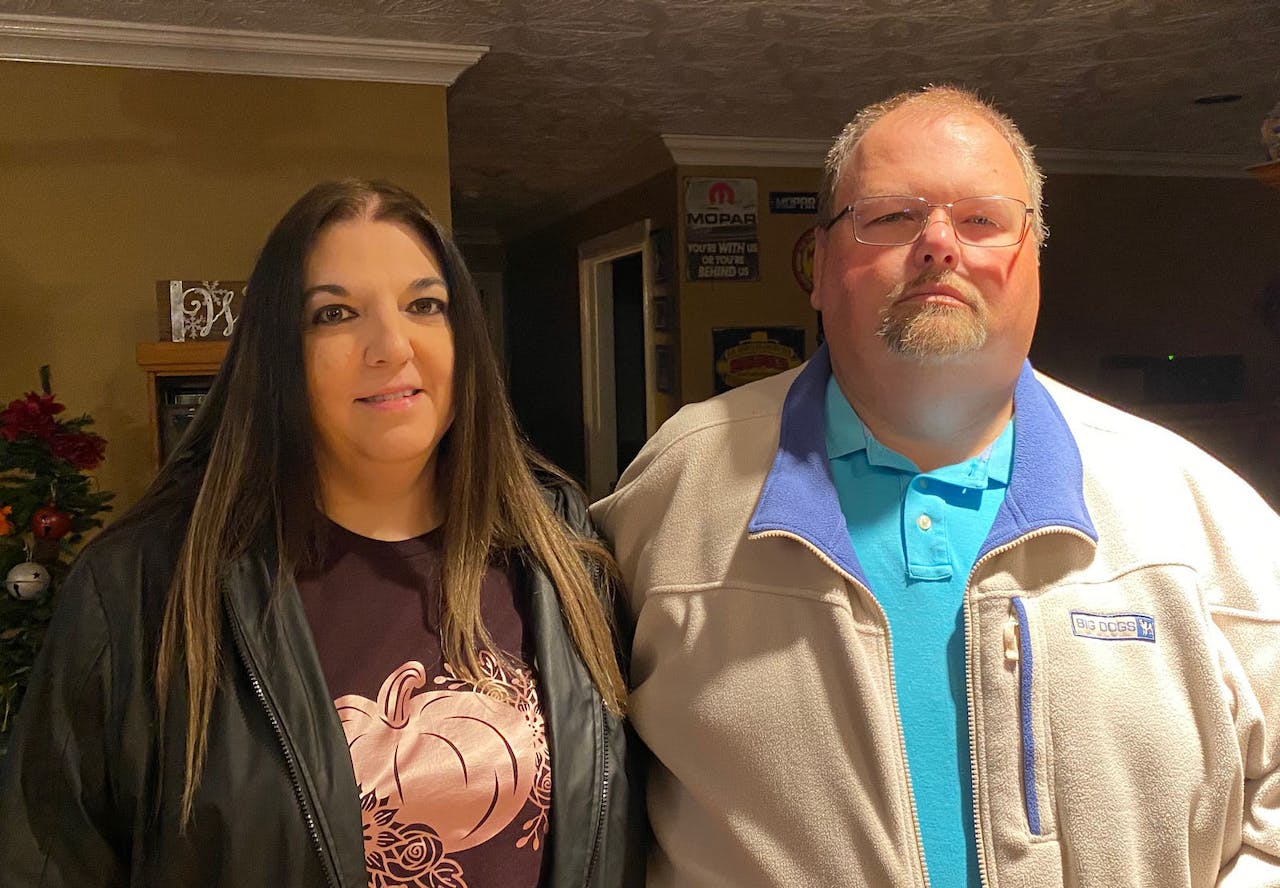 His daughter Gracie, 10, “was on a ventilator for 47 days,” though she’s much improved and doing physical therapy to regain strength in her legs.

McCarty, 45, who also tested positive, fared much better. “I had a runny nose for about a week.” The biggest setback was waking one morning with “the worst sore throat I’ve ever had in my life. The next morning, it was gone.”

He drives one of two trucks he owns, leasing them to two fleets. McCarty lives in Paintsville, Kentucky. 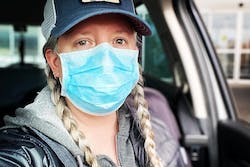 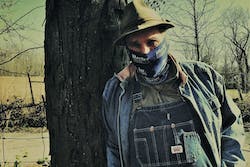 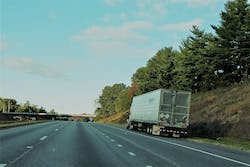 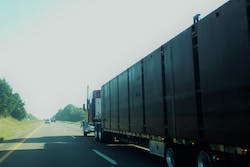