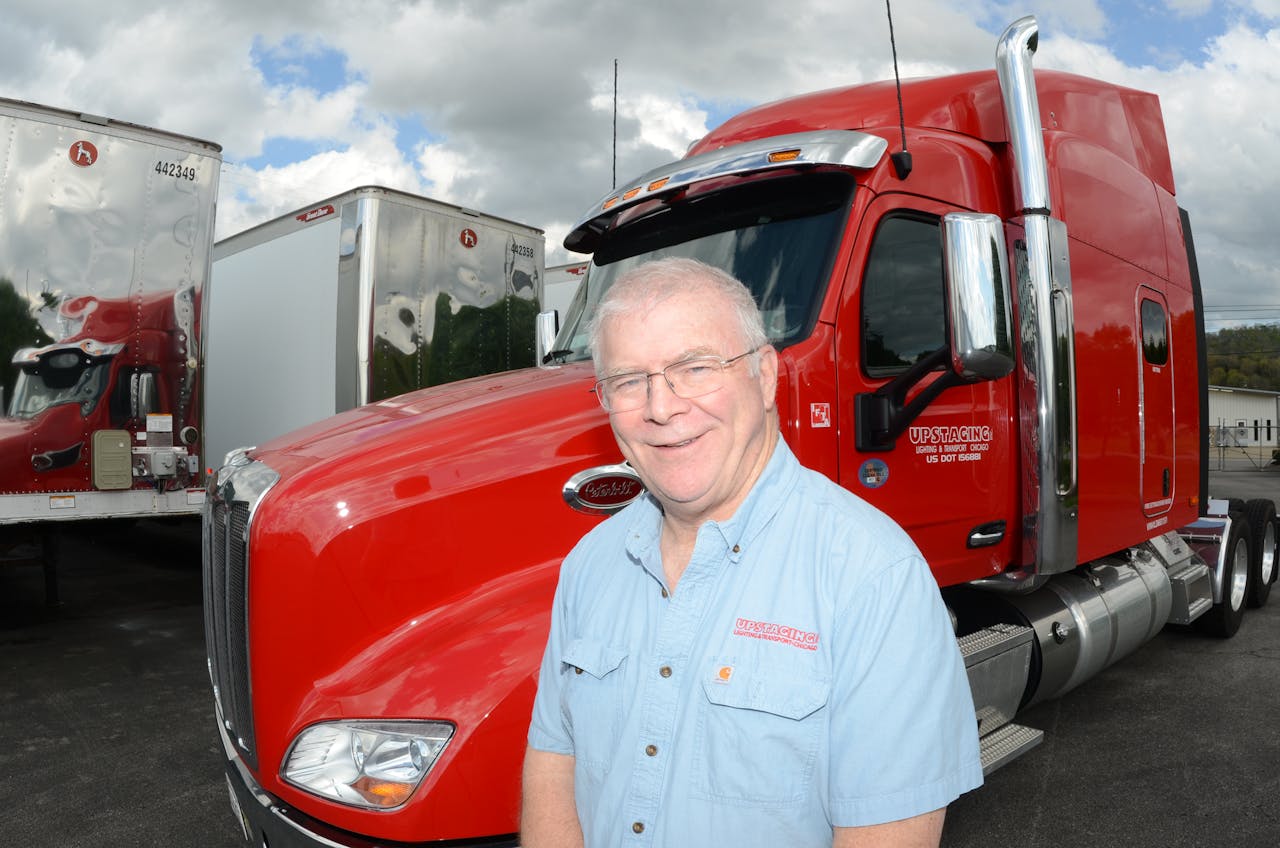 Chip Warterfield, the author of this tribute to Kenny Jones, professional driver mentor from Warterfield's early days trucking, works in safety and operations with Upstaging, Inc., a leader in production/transportation for music/entertainment business clients.

In a time when we learned by example, I was fortunate to have experienced a lifetime of skill in my first year at the commercial wheel. As a Nashville "kid" in the late 1970s and early 80s, I assimilated into the working environment of the music industry. There were "gopher" jobs at a studio, demo’ing old Greyhound buses to become entertainer coaches, and doing tasks at an artist management company.

It was just a thing when your friends worked with J.J. Cale, or that Waylon guy. It was just a wave and an open door to go sit in on a show in a club, or howl all night at the latest from the Charlie Daniels or Marshall Tucker bands. Those kids all became the movers and shakers of the industry today, and I look back on it all with reverie.

But it's something of an unknown legend who may have left the biggest mark -- my greatest influence in the driving trade. While working with the management company, we had a brief gig with Barbara Mandrell. Her steel guitar player, the very smooth Mike Jones, asked to see if his dad could come drive on the job. This was 1981. Truck driver hiring was not much more than a handshake over the desk and a toss of the keys to the driver.

Kenny Jones came to work with us, and began to shape who I am today. 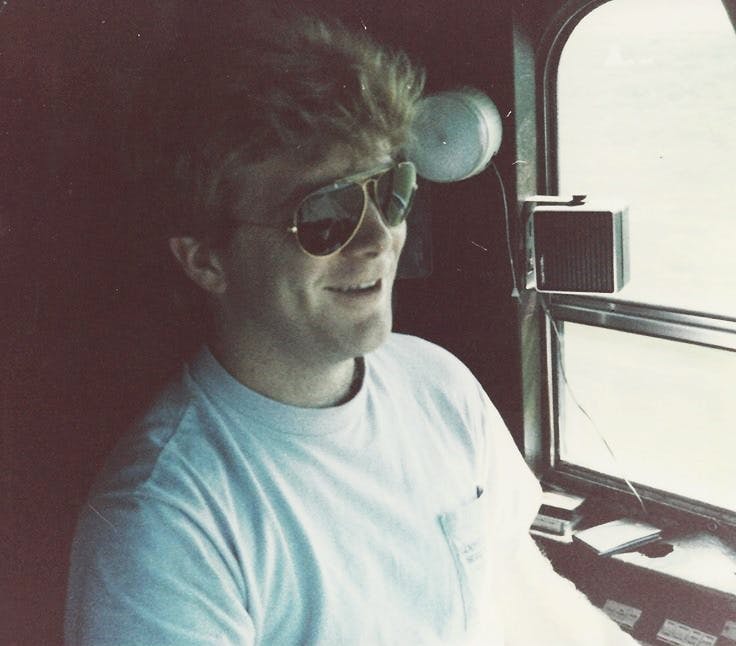 To get an idea of the person, think of the character "Big Joe" from Red Sovine’s hit "Phantom 309." Kenny was Santa without the beard and a Vitalis tonic finish up top. He only wore three colors -- navy blue, olive drab and khaki. Always crisp and clean. In 1981, Kenny was in retirement after a 45-year career at Time D.C. Recall that deregulation was just coming into play then. We were also at the height of the CB-radio craze. Everything was changing fast.

[Related: From wildcatting to deregulation: A brief history of trucking in America]

Kenny and I became fast friends. As a pup in the driving trade, I was amazed at the skills he demonstrated on a daily basis, all of which drivers of his era had to master in a decidedly more difficult time in trucking. Or was it better? Kenny never missed when backing into the most challenging docks. One shot, every time.

He always -- always -- walked it off before backing into a location. He looked up, down, left and right. He picked up nails, observed power lines. He charted his course, then got in the truck and put it in place.

He saw my interest, and started calling me Son. Over the radio, I would hear, “Son, the trailer won’t go where it’s not pointed!” Trucking idioms spilled from him as we drove. “Son, you can only go down a mountain too fast once!” He was imparting decades of wisdom one sentence at a time. When I might drift around a lane: "Son, ya checkin' your eyelids for pinholes?" Everything was knowledge.

I only worked with him for a few months, yet I learned decades' worth of experience from Kenny Jones. And all care of a simple convergence of events in my life at the time. Kenny and Mike have both passed on.

Now 40 years into my driving career, I find myself at the helm of a carrier's safety department. Those old idioms still slip out when talking to drivers today. “Son, when on snow, go slow. Ice, no dice!”

I look back at where that came from and I now see 85 years of wisdom being paid forward to the next generation.

“Here, have another cup and forget about the dime. Keep it as a souvenir, from Big Joe and Phantom 309!" 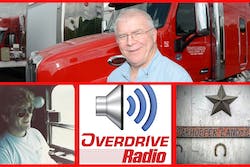 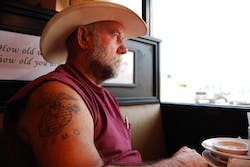 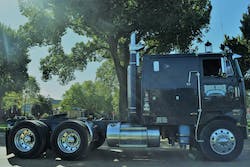 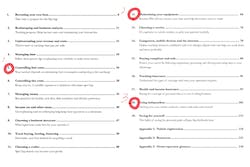