More here from the Expedite Expo and the two runners-up to cargo van owner-operator Tim Paxton, whose talk with me was the subject of the Overdrive Radio podcast two weeks back.

Those runners-up: AD Transportation tractor-trailer expediter Nancy Hudson and Eric Escobar, a straight-truck team owner-op who also owns the Fudpucker Expedited (Most Humorous Trucking Company Name award, anyone) fleet of six cargo vans running under the authority of Premium Transportation Logistics. Both of them live in Michigan near the auto-industry hubs where so much of the expediting world’s freight originates, but as you’ll hear the two bring distinct viewpoints to the subject of expedited hauling.

The second of the two talks was lent a bit of added urgency by the storm that was on its way to Lexington, Ky., as the first day of the show was letting out. Take a listen: 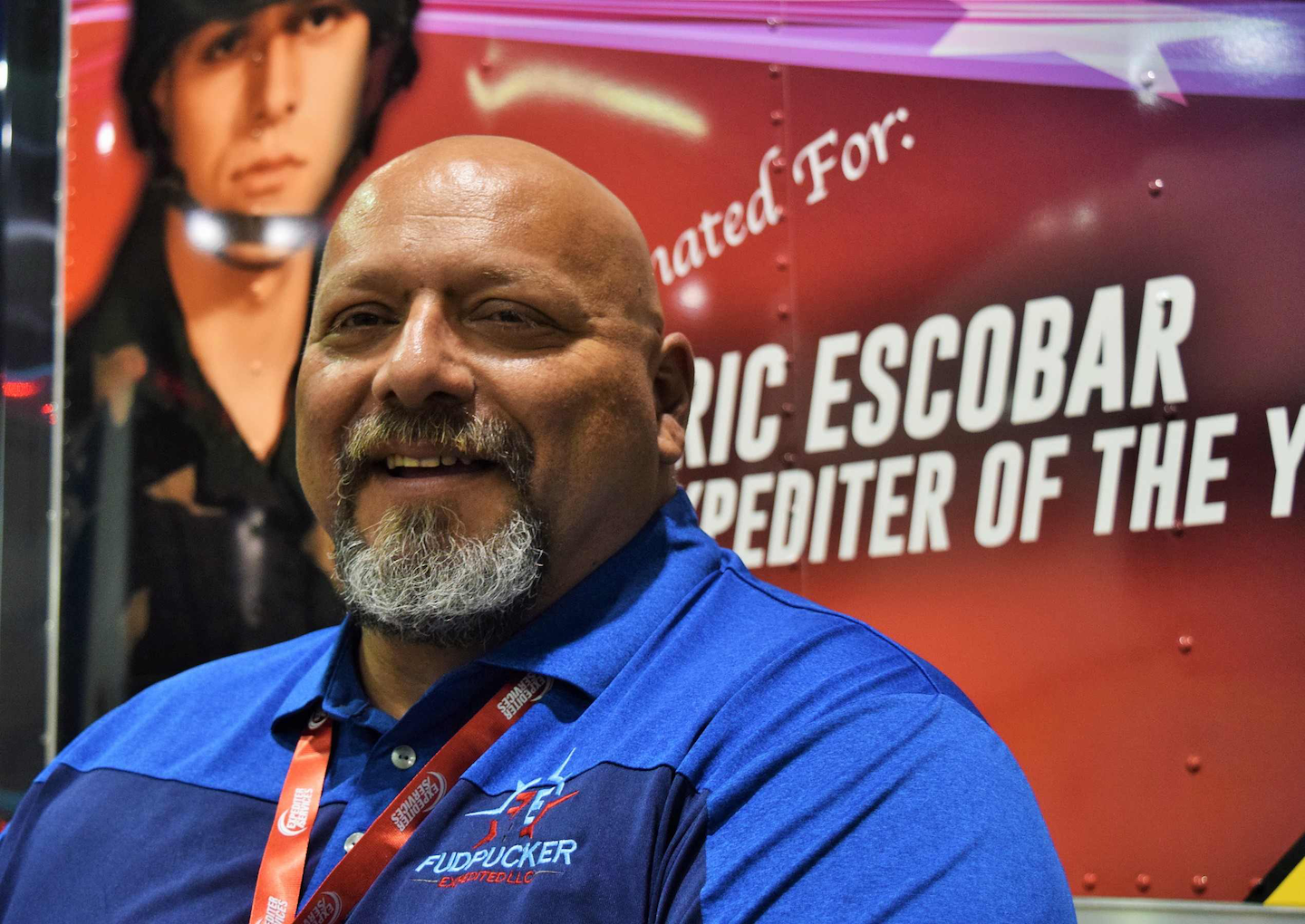 Small fleet owner Eric Escobar, pictured in the PTL booth at Expedite Expo, where the fleet displayed the Western Star behind Escobar in tribute to him. The young military service member on the box is, of course, none other than Escobar himself as a young man, which brought no shortage of humor out of the hauler during our conversation. 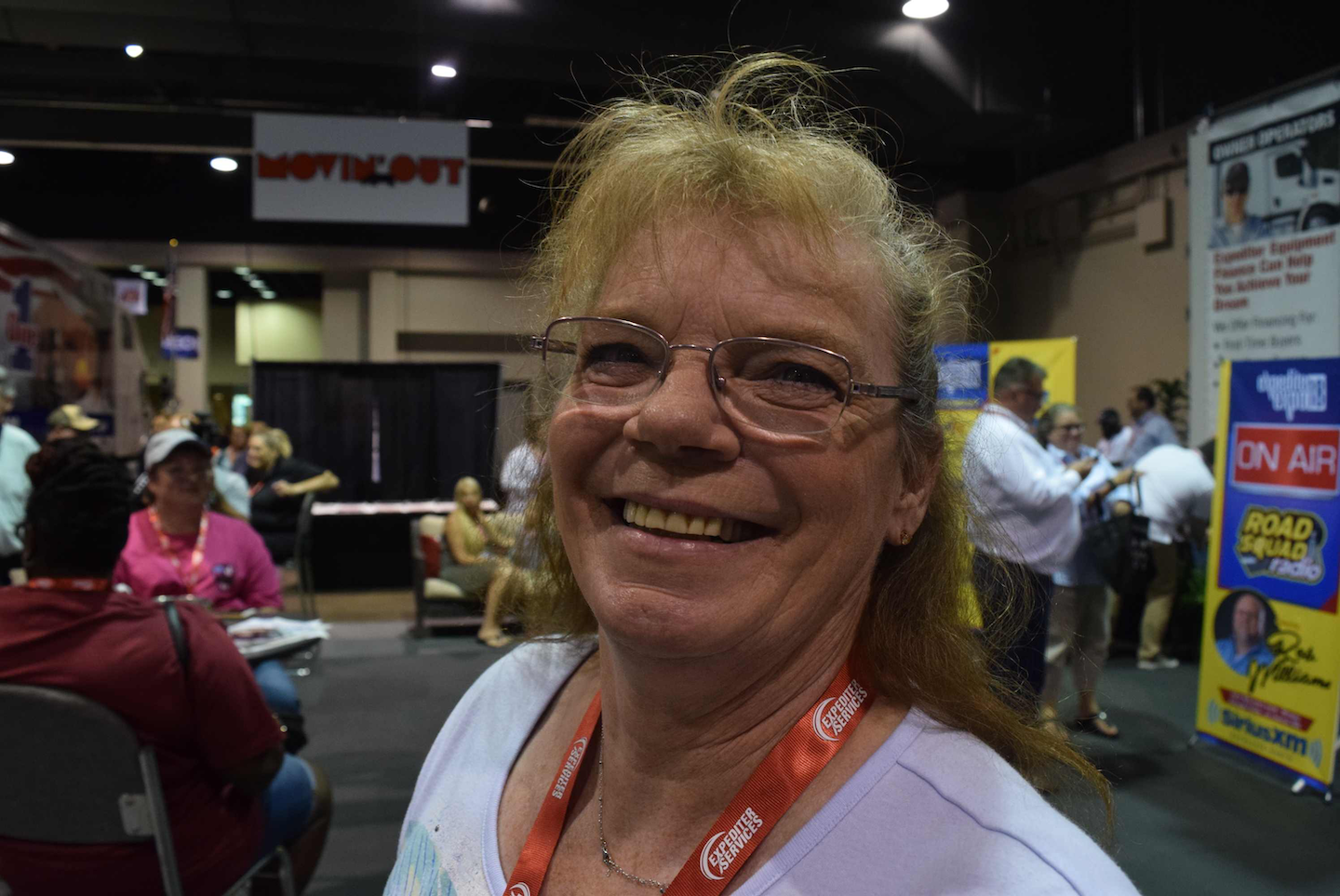 Nancy Hudson from the show floor at the Expo. 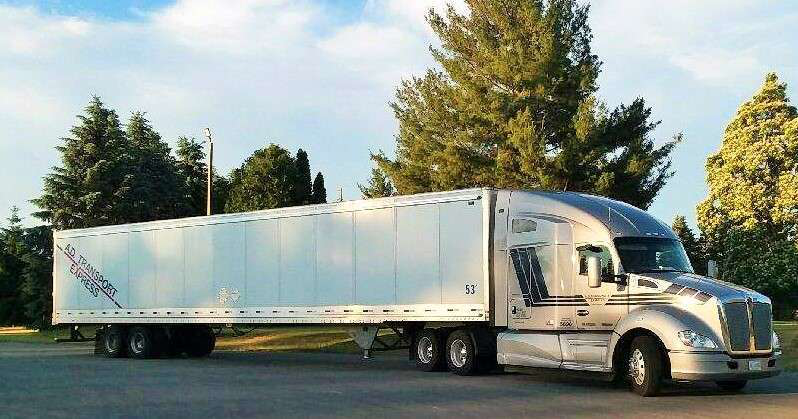 The T680 Hudson drives for AD Tranpsortation, a regular on the Midwest show circuit, too, for which Nancy puts in no small amount of sweat equity prepping the rig. 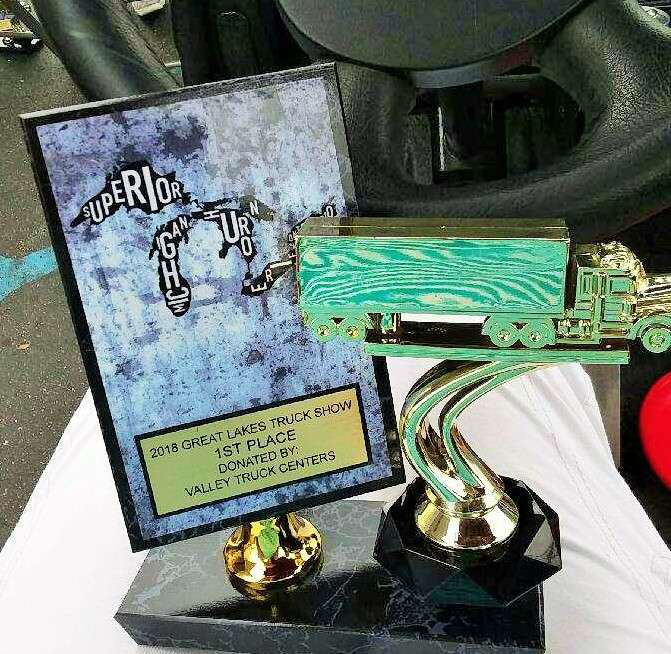 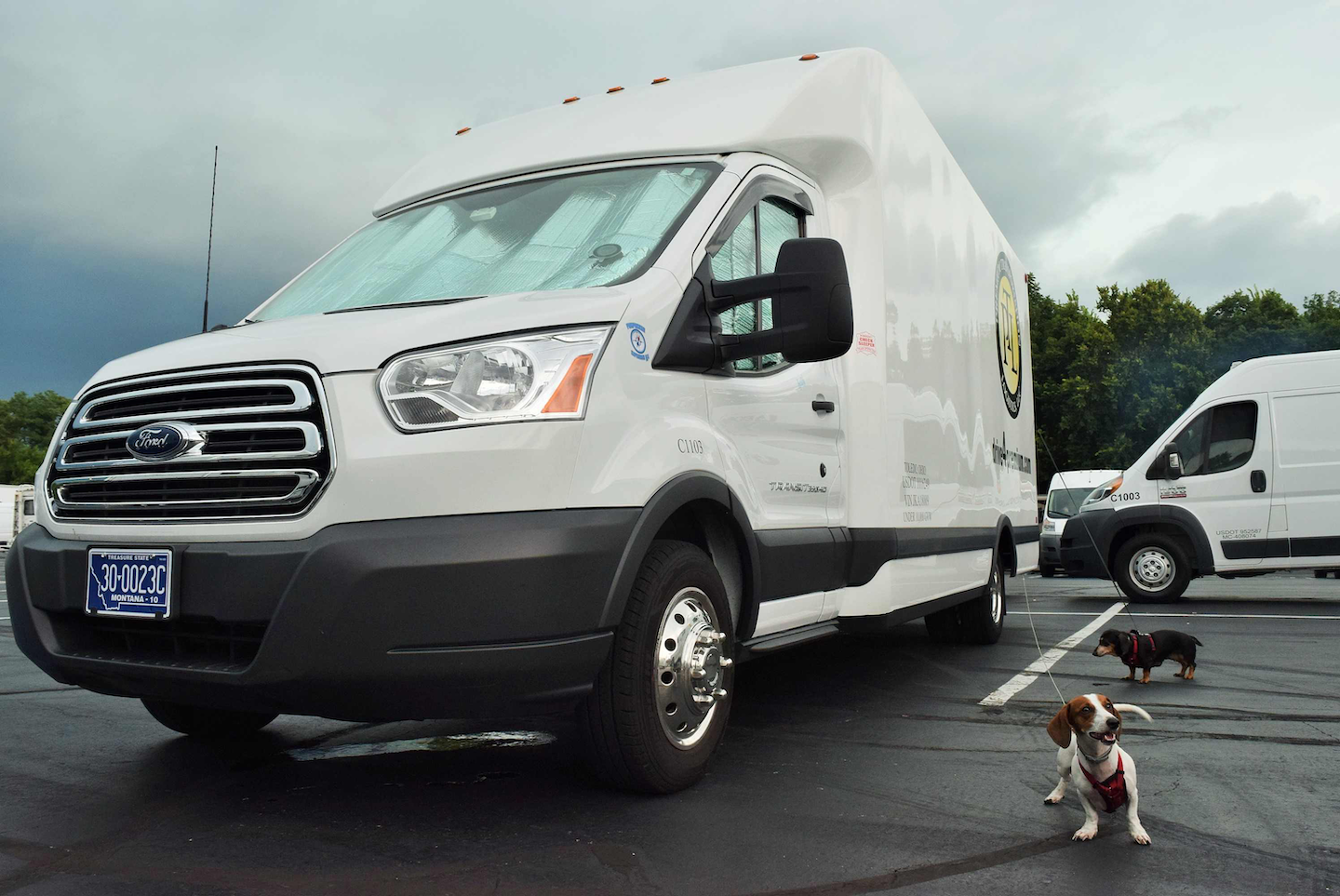 Expediters Danielle and Keith Harber run team in this 2018 Ford Transit with a Unicell van body in Eric Escobar’s small fleet, leased to PTL. The Harbers’ dogs, brown-and-white Tobit (pronounced “Two bit”) and Baby Girl (the black dog), were along for the haul to the Expo with several other Fudpucker Expedited van drivers, both solo and team.. 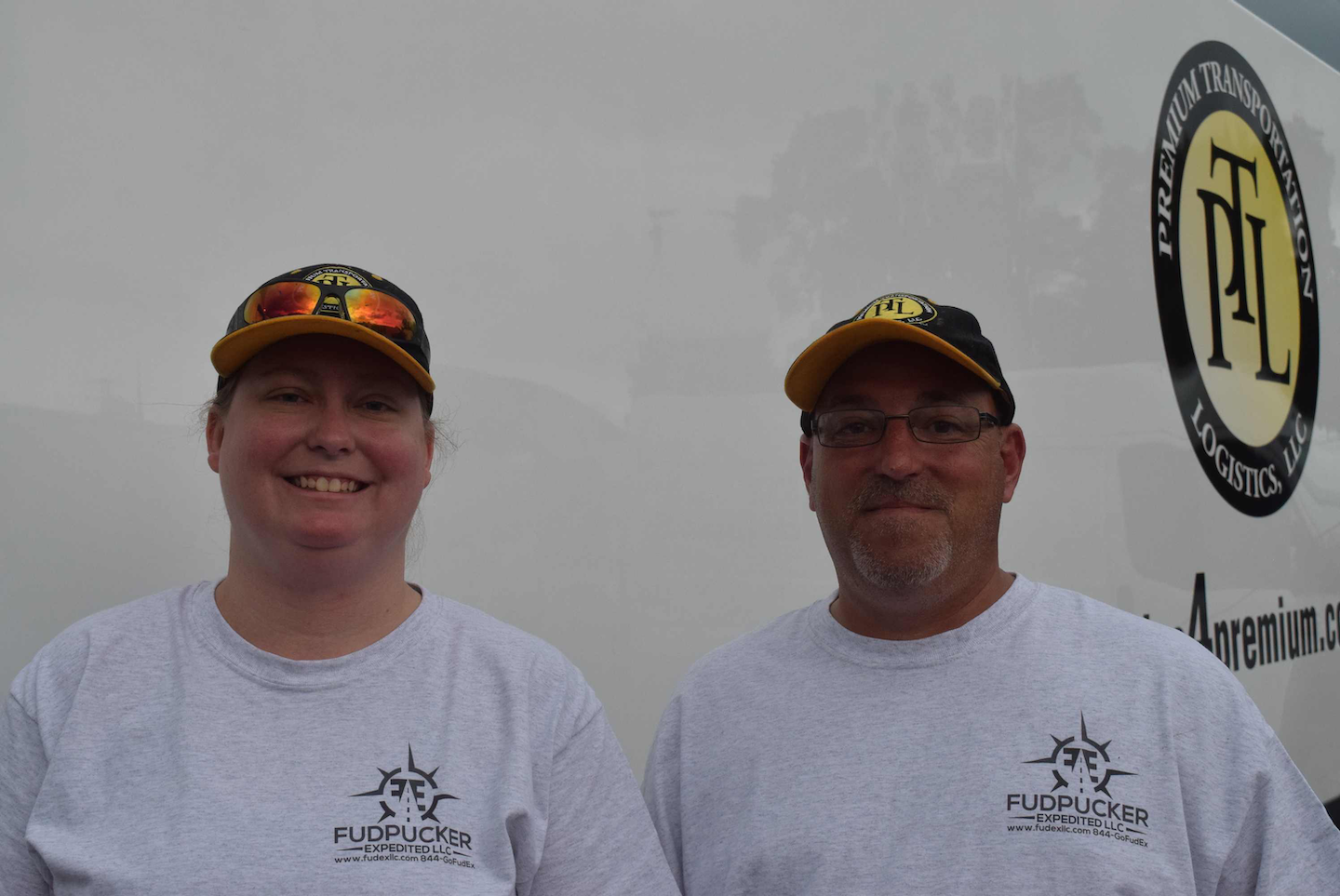 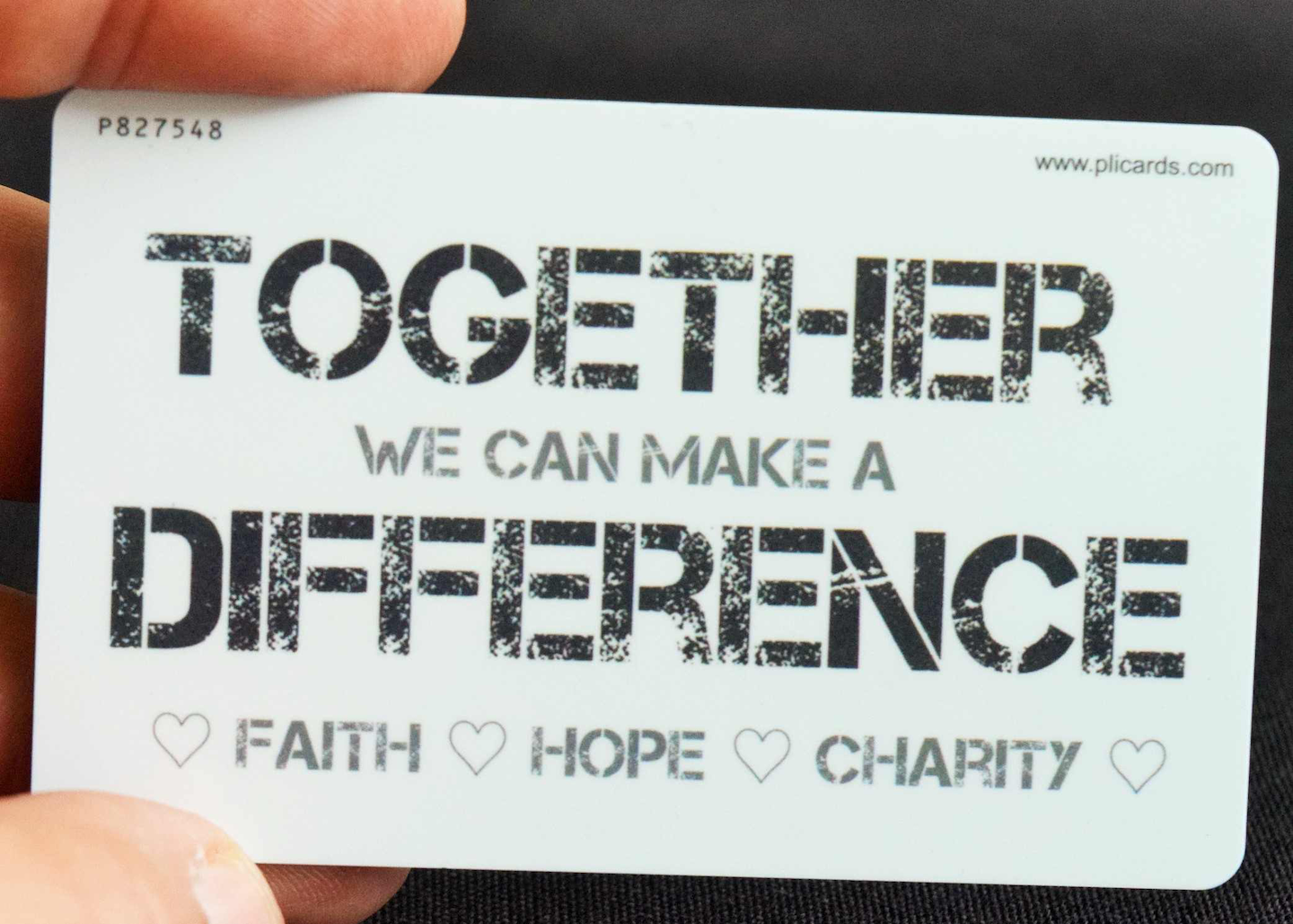 This message graces Escobar’s fleet shirts and, here, keycards for the Hyatt Regency hotel rooms reserved for days during the Expo last month. 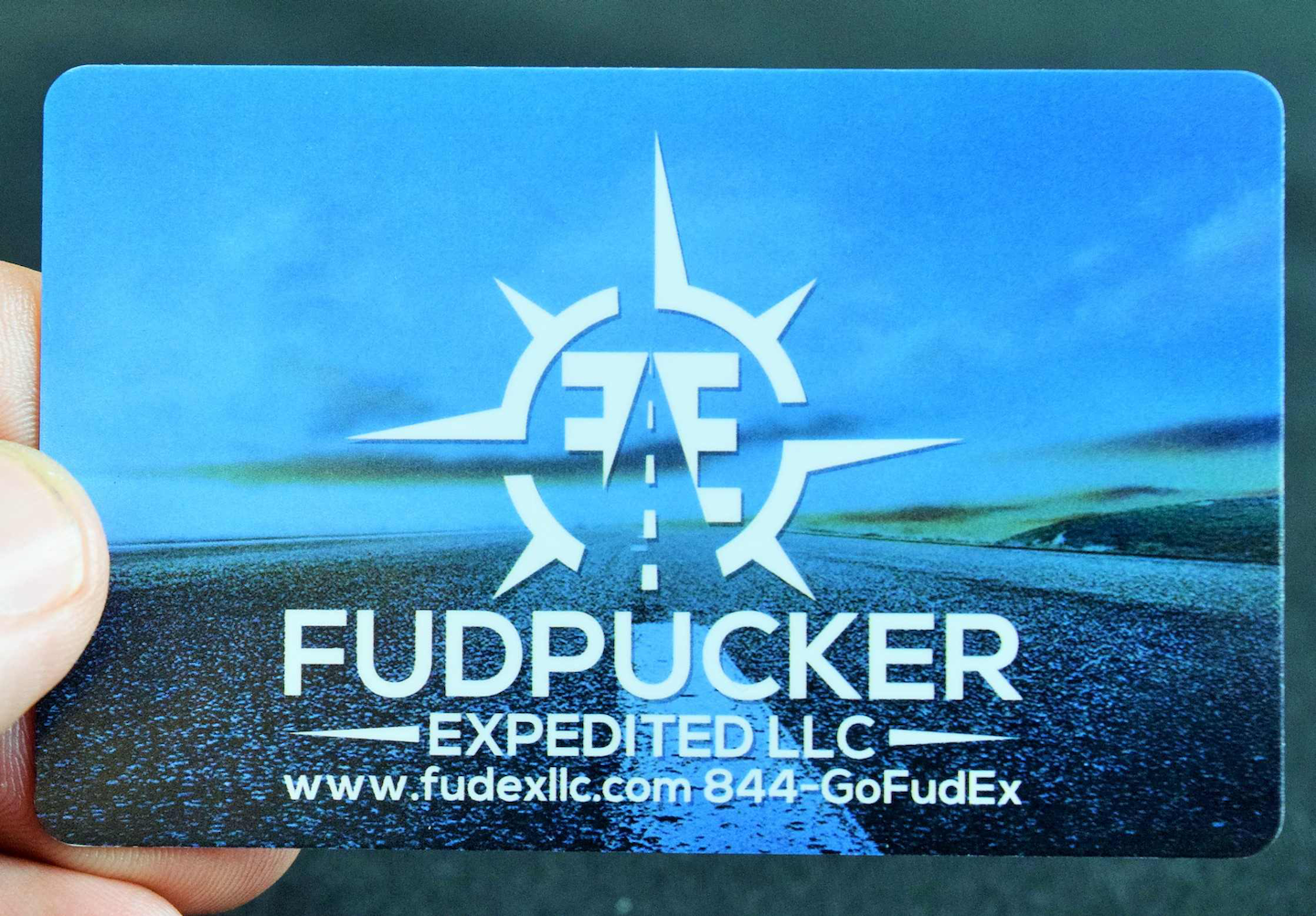 The front side of the card.
Get the business tips, industry insights and trending news every owner-operator needs to know in the Overdrive newsletter.
Sign Up
Top Stories