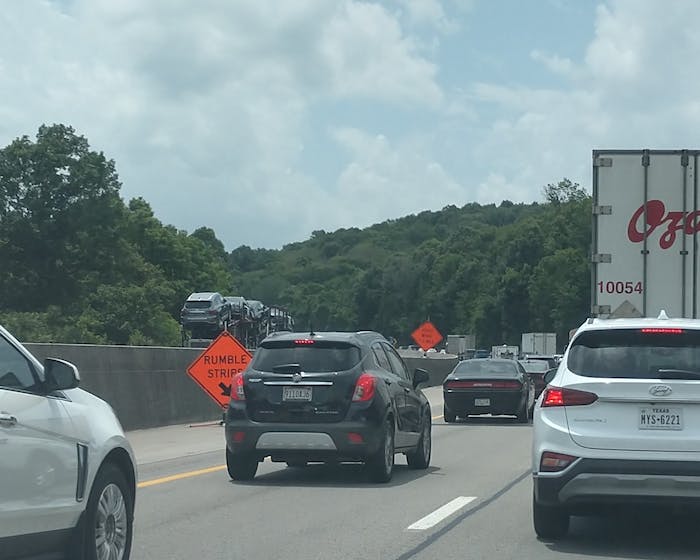 In the previous part of this two-part podcast, owner-operator and Rates & Lanes Podcast cohost Rico Muhammad detailed his views on policing issues and a few personal experiences with ultimately unjustified actions throughout his life. 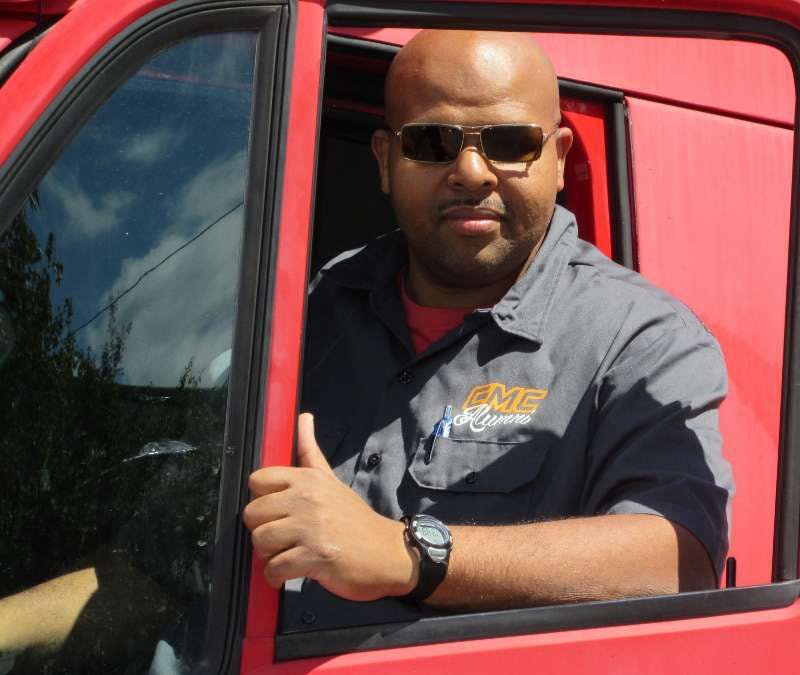 Rico Muhammad hauls in a 2003 Freightliner Century with his own authority as Crescent Carriers.

In this Part 2, you’ll hear a discussion of opportunity barriers that exist for many in Black communities where, as Muhammad says, folks growing up may be counseled that they must be “twice as good” as white counterparts to achieve the same level of success. Cynical though the adage may be, the truth of the matter is closer to the notion that there’s work left to be done by all of us in living up to the everyone’s-created-equal ideal enshrined in the Declaration of Independence, when it comes to opportunity.

As Muhammad puts it: “Just like O.J. Simpson was acquitted of murder but on the civil trial he was found to be responsible, there is a certain responsibility that says, no you’re not guilty of all those things the ancestors did, but we all are responsible for correcting those wrongs.” Take a listen:

You can find the previous part of this series via this link, or listen to it below: 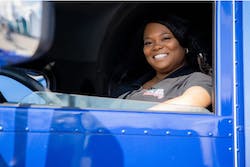 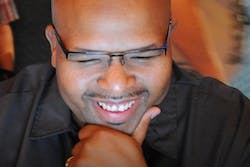 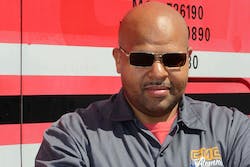 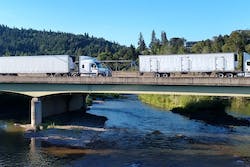