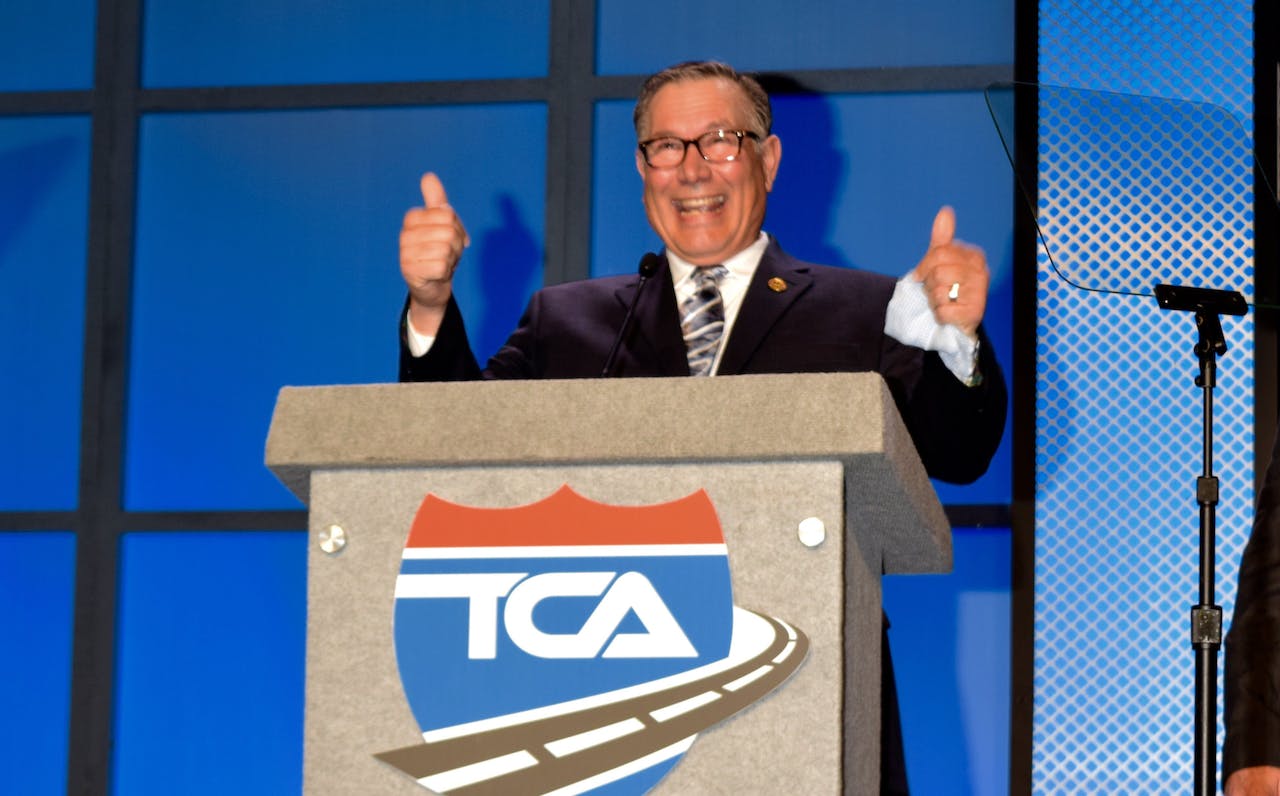 Landstar Systems’ Gary Buchs won $25,000 Tuesday night when he was named 2016 Owner-Operator of the Year by the Truckload Carriers Association and Overdrive.

The announcement was made at TCA’s annual meeting in Nashville, Tenn., where Murray Manuliak of Bison Transport was named 2016 Company Driver of the Year, also winning $25,000.

In accepting his award, Buchs thanked his parents, who are deceased, for teaching him and his siblings “a tremendous work ethic on the dairy farm — to have a caring attitude about life, to care for livestock and the value of life.”

Citing a recently published story that highlighted his emphasis on people, Buchs said, “Technology’s great, but it doesn’t feel, it doesn’t care. People are what matters.”

The awards recognize the winner’s safety record, efforts to enhance the industry’s image and contributions to the community. For the owner-operator award, business acumen is an additional consideration.

To be eligible for the contest, applicants had to have one million consecutive accident-free miles and meet other standards.

Buchs, 62, of Colfax, Illinois, has driven 2.3 million accident-free miles in his 27-year driving career. He learned to drive trucks on the farm where he grew up. In the late 1980s, he began hauling regionally around St. Louis for Roadway and spot-driving for farms. Later, Buchs drove for Nu-Way Transportation. In 2003, he leased to Landstar.

Because he averages only about 300 miles a day, he has held onto the truck he bought when he signed on with Landstar – a 2000 Freightliner Century.

Buchs will be featured in the May edition of Overdrive. 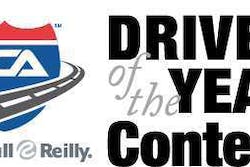 Three drivers named finalists in Owner-Operator of the Year contest 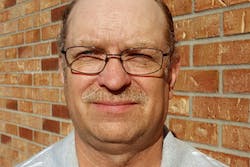 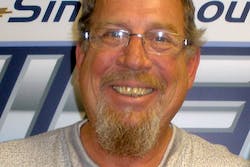 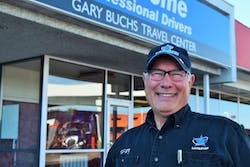