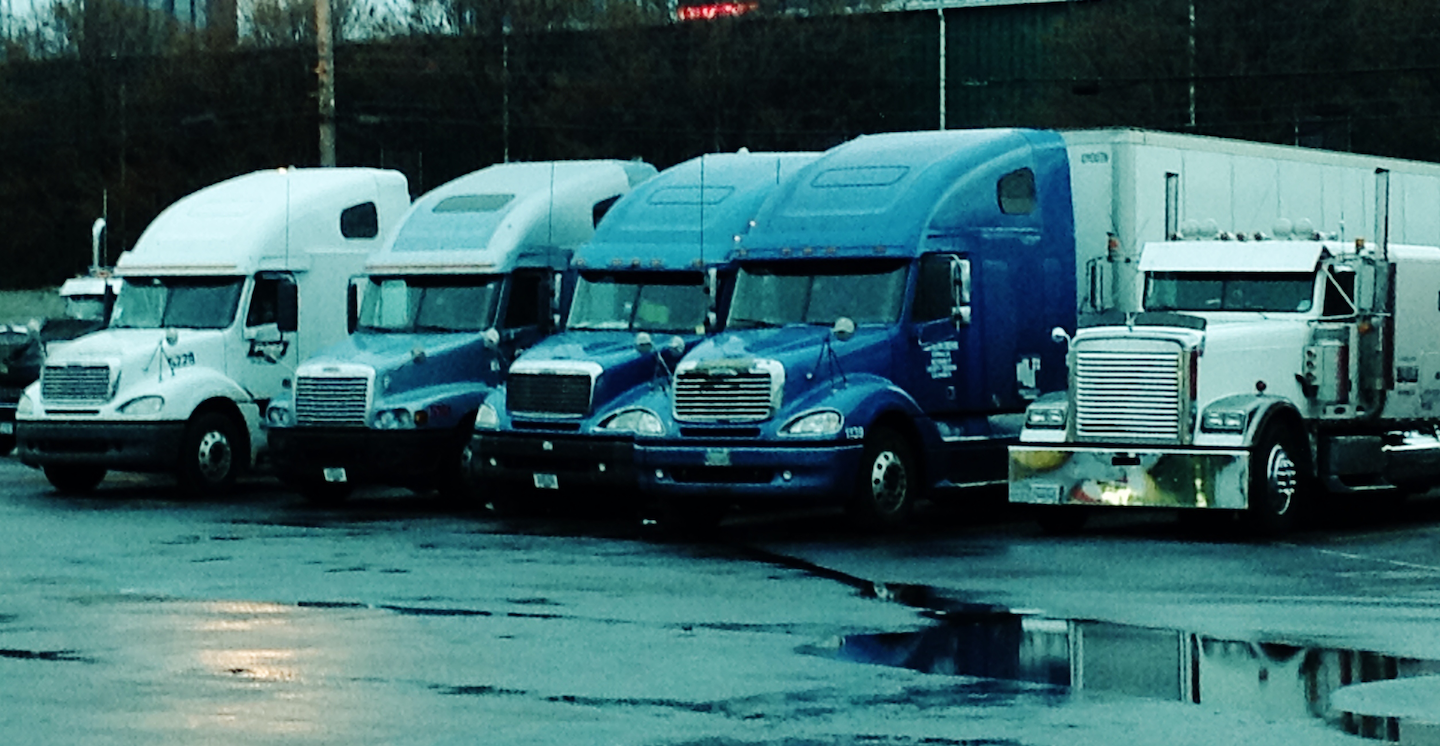 The city council of Warner Robins, Ga., stirred up a furor last Tuesday, Feb. 19, when it voted to restrict truck parking in the city to two hours, max, unless approved by the property owner. With some independents and other drivers around the nation reportedly calling for a boycott of deliveries, Mayor Chuck Shaheen said he felt “like we haven’t been as sensitive to the truckers’ needs as we should be.”

He was speaking Monday, Feb. 25, a day ahead of a meeting where council members told the Macon Telegraph newspaper they would be reaching out to the trucking community toward some sort of compromise on the issue. The idea for the ban extended largely from a particular location on Georgia 247 near the Warner Robins Air Force Base where it’s common for trucks to park staging to enter the AFB.

Shaheen said he was working on getting some land donated for parking purposes out on 247, and that he would call his City Attorney to see if there was a way to table the ban until other arrangements could be made. He said the city would proceed “very cautiously” regarding the ban, and that he was taking this on as a personal project. He is truly concerned about the parking issues, as well as the safety and welfare of the truckers.

“You tell em’ Chuck is for trucks,” he said. “We’re going to do everything we can to provide a compromise — this is my personal project right now.”