Petition circulated on “right to carry” for driver self-defense 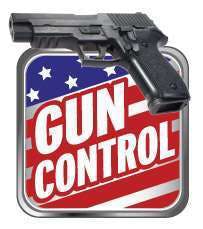 In this linked story probing gun-control issues in the wake of the school shootings in Connecticut in 2012, 91 percent of readers favored either the status quo or fewer restrictions on ownership.

A new “right to carry” petition is being circulated by the Small Business in Transportation Coalition’s James Lamb. It’s collecting signatures in an attempt to demonstrate that there’s support for easing many interstate drivers’ ability to legally travel with firearms. Today, a patchwork of local and state restrictions makes doing so difficult for many a professional driver.

Language summing up the idea the petition puts forward leans on the notion that restrictions to a driver’s right to carry are hindrances to interstate commerce: “Once an American citizen leaves his home state and engages in ‘interstate commerce,’ his ability to carry a firearm and guard the shipment is at the mercy of other states that may or may not choose to grant reciprocity to their home state. Instead, American citizens should be protected under federal law pursuant to the Interstate Commerce clause and in the spirit of the Second Amendment. The “Reserved Powers” clause, which gives the states the right to regulate guns carried within their state, should not apply to instances involving interstate commerce because the firearm is carried through a state….”

Those interested can read the petition via this link.

The petition argues for a federal “business carry permit” to be issued by Alcohol, Tobacco and Firearms “that supersedes and preempts states’ laws and their right to regulate the carrying of guns.”

Creation of the petition follows the murder of Michael Boeglin in Detroit — Boeglin was killed while parked overnight for an early-morning delivery near his destination. Some advocates, including Lamb, have been vocal about the need for more federal attention to the parking issue following Boeglin’s death. (You can read Lamb’s letter  to the FMCSA and FHWA calling for a “Safe Trucking Parking Task Force” and guide in this post to the AsktheTrucker.com blog.)

Lamb’s been plenty active this year in an attempt to bring light to sundry issues in the transportation world. Following his efforts opposing the hike in the broker bond with his Association of Independent Property Brokers and Agents, he’s taken a turn more directly toward the world of independent truckers with the 12PL brokerage, pledging rate transparency with an advertised broker’s take of 12 percent of the linehaul. Efforts around broadening the reach of the Small Business in Transportation Coalition by appealing to small business brokers, truckers and others involved in transportation continue. 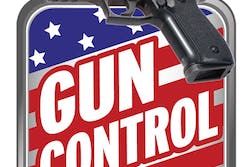 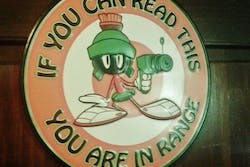 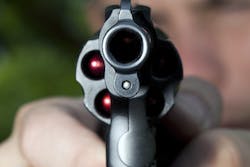