The second stop of the 2015-2016 Overdrive’s Pride & Polish National Championship season was held this month in St. George, Utah, at the headquarters of engine upfitters Performance Diesel Inc. The annual dyno competition and truck show was held Oct. 9-10, and four rigs and their owners left with Best of Show trophies in tow. Those four trucks also qualified to compete in the Pride & Polish National Championship finale, which will be held next August at the Great American Trucking Show.

Below are off-site photographs of the winning trucks taken last weekend by photographer Dan Sheridan following their victories. Click here to see a full list of winners from the show. 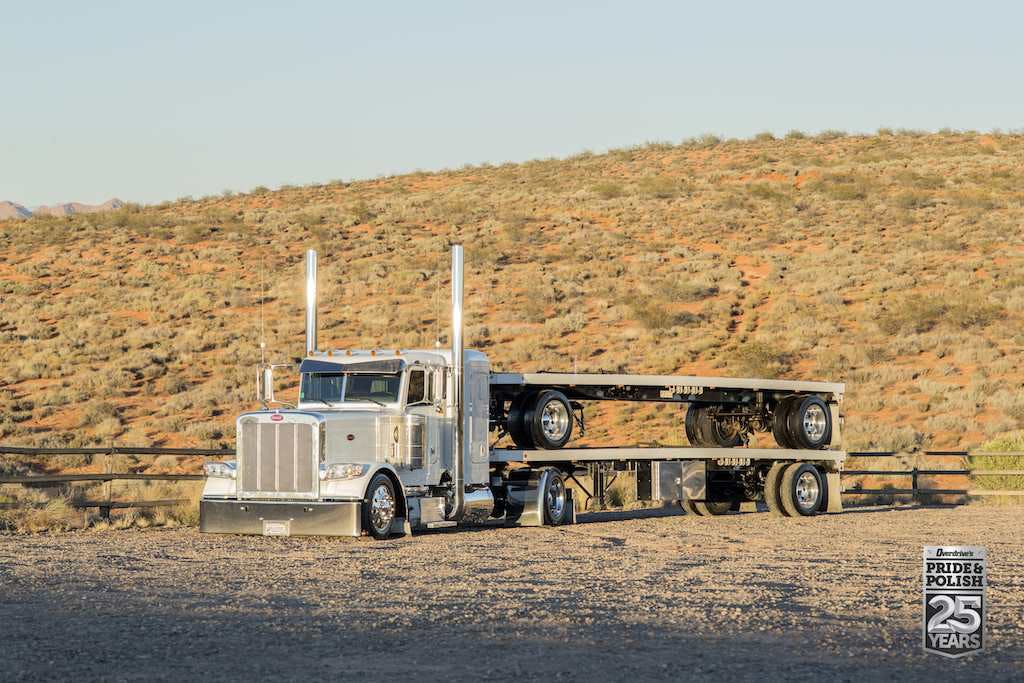 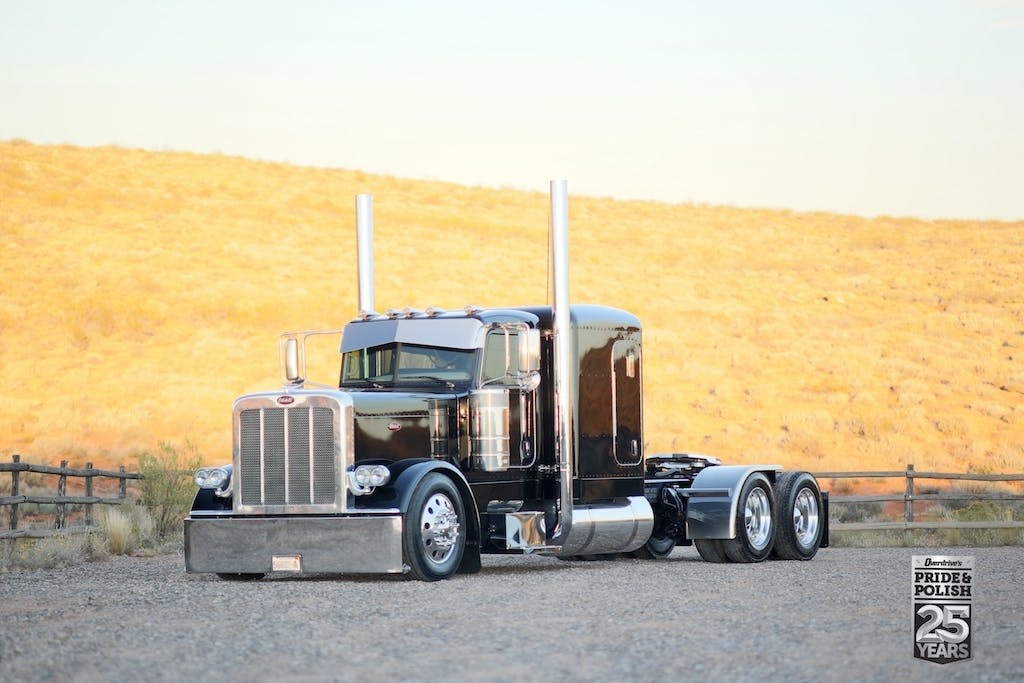 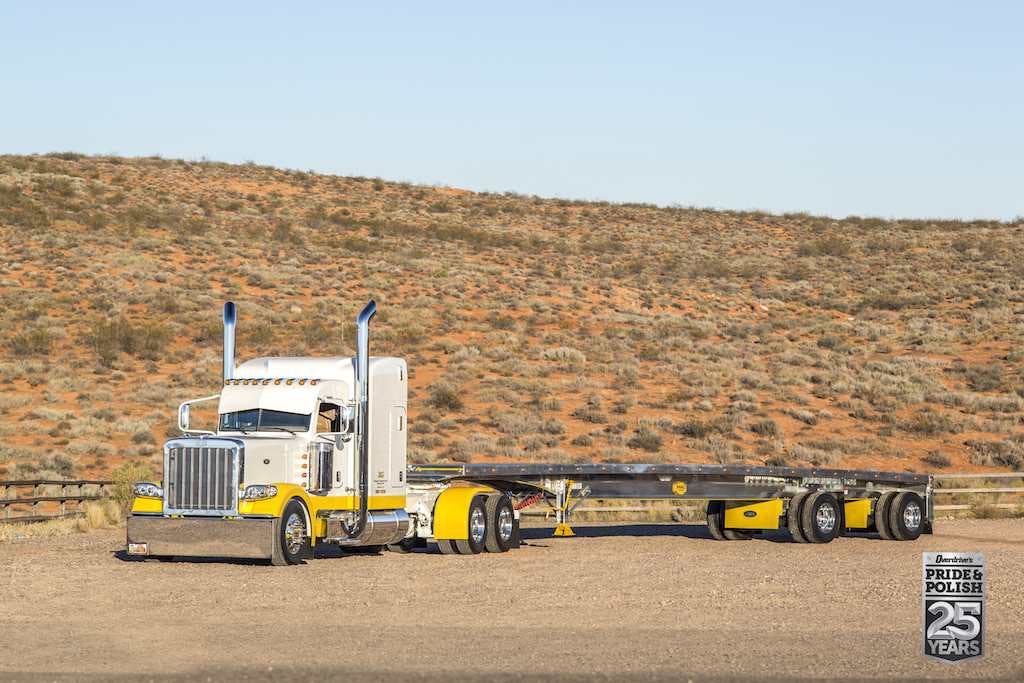 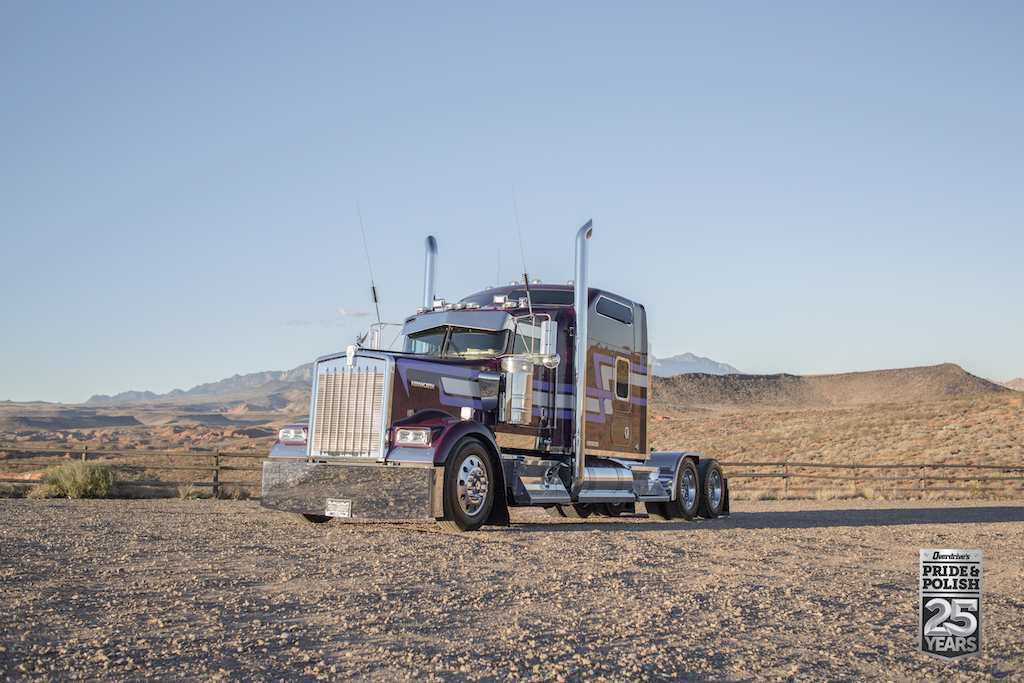 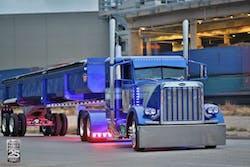 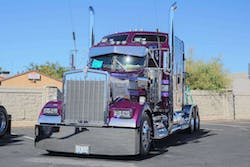 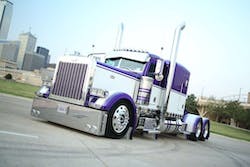 The votes are in: Here are the five finalists in the Truckers’ Choice Pride & Polish voting contest 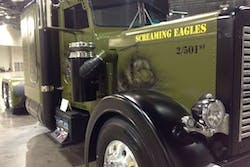