For the fourth straight year, Overdrive readers will have a say in the Overdrive‘s Pride & Polish National Championship, which takes place late next month in Dallas, Texas.

The Truckers’ Choice National Champion will be chosen by Overdrive readers in an online voting contest that ends Aug. 19 — just a few days before the Aug. 25-27 GATS begins. Six national champions will be named in a special round of judging at GATS, acting as the conclusion of the 2015-2016 season. Pride & Polish shows around the country since last August have determined the field of finalists.

The Truckers’ Choice contest pits the roughly 20 championship finalists against one another to determine a winner, who’ll be named and given a trophy at the Pride & Polish awards ceremony Saturday, Aug. 27, in the Truckstop.com Theater at GATS.

Click here to see all of the Truckers’ Choice competitors and to cast your vote. Readers can vote once per day per device until Aug. 19.

Click here to register to attend GATS, which is free for owner-operators who register in advance. 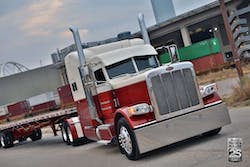 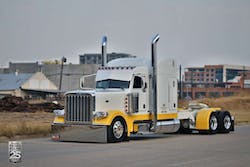 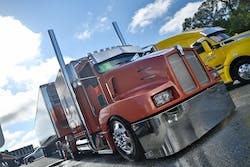 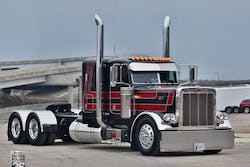