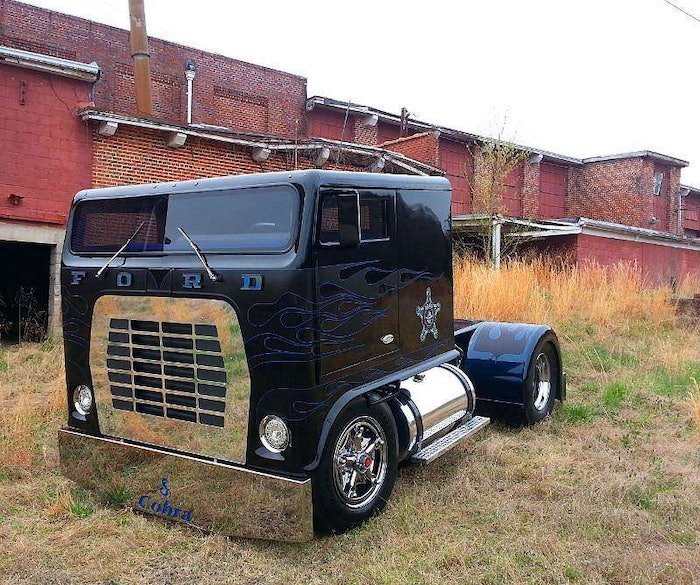 All told, Mariani and Wike put in untold man-hours — “months” — of labor, and otherwise spent, estimating very conservatively, around $50,000 on the rod. They got lots of help from a variety of sponsors in equipment donations and the like, from the Big Rig Chrome Shop in TK TK, House of Color paint, Mariani’s long association with Cobra Electronics, Bingham Tire in Tennessee and others. HELP ME OUT WITH THOSE I’M MISSING HERE AND/OR A QUOTE TO ROUND IT UP.

This week, we are wrapping up our 30-week countdown of the videos with the No. 1 most-viewed Pride & Polish video from Overdrive‘s YouTube page. Also this week, on Friday, Overdrive is announcing the winners of the virtual Pride & Polish competition being held in lieu of a live event due to the COVID-19 pandemic. 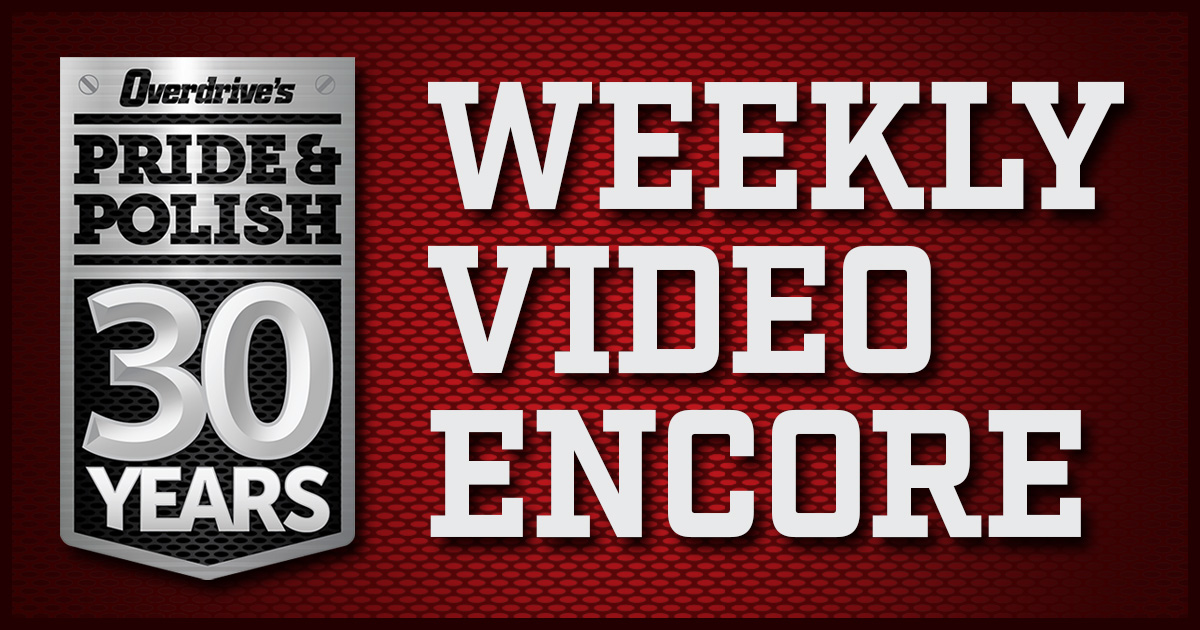 Winners will be presented Aug. 28 in a virtual event streamed on Overdrive’s Facebook page as part of Overdrive’s GATS Week, Aug. 24-28. It will begin at 8:30 p.m. EST, following the finale of the Overdrive-Red Eye Radio Trucker Talent Search, which begins at 8 p.m. Former “American Trucker” host and trucking advocate Robb Mariani will emcee the Pride & Polish awards. Finalists for the seven awards can be seen here.

Mariani also happens to be the owner of the truck in the most-watched Pride & Polish video, a 1974 Ford W9000 cabover, which he calls “Low Patrol.” As he describes in the video, the truck was bought new in 1973 by the Tennessee Highway Patrol and used as a mobile command unit for about 20 years before being put up for auction. Mariani bought it in 2003 from its second owner.

The rig got its “Low Patrol” moniker after Mariani chopped it down and modified it from its original look. Still original to the truck when it was shown at the 2014 Pride & Polish event in Crossville, Tennessee, were its original 290 Cummins and Rockwell 3:73 rear end (which remain today) and only 53,000 original miles, along with its original wheels, which Mariani had chromed.

There are also many custom touches Mariani added to the truck to make it stand out, including square stacks, a bevy of interior customizations and more.

Be sure to subscribe to Overdrive‘s Custom Rigs free weekly newsletter to catch all of our Pride & Polish coverage.

Get the business tips, industry insights and trending news every owner-operator needs to know in the Overdrive newsletter.
Read Next
Pride & Polish 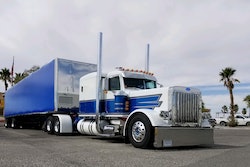 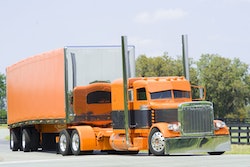