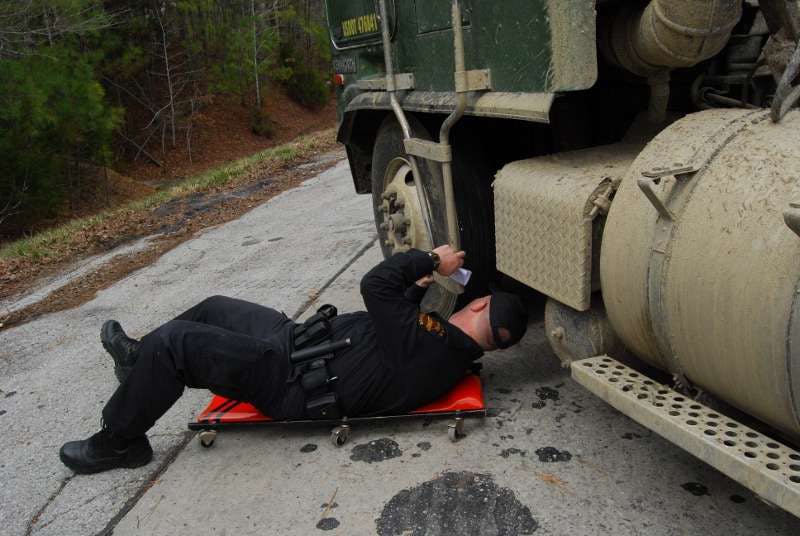 The U.S. Department of Transportation’s Federal Motor Carrier Safety Administration today announced changes to its Compliance Safety Accountability enforcement program. Most of the changes to the CSA Safety Measurement System stemmed from the four-month comment period the agency conducted beginning in March concurrent with a data preview of the changes for law enforcement and motor carriers. Several enhancements were unrelated to that preview, and included renaming the Fatigued Driving Behavior Analysis and Safety Improvement Category the Hours of Service Compliance BASIC, a reaction to widespread complaints about the name not reflecting the content of the category and giving members of the public a deleterious impression of the trucking industry and its drivers.

Among the biggest changes, which had also been part of the data preview, were to move cargo-securement-related violations from the associated BASIC to the Vehicle Maintenance BASIC and to introduce a brand-new Hazardous Materials Compliance BASIC. Agency analysis has shown that the change would help FMCSA identify more carriers with hazmat concerns (33.8 percent versus 29.1 percent).

The new hazmat BASIC will be live for carrier and law-enforcement view in December, but FMCSA plans further monitoring beyond that date before making it public. All other changes announced will go into effect in the same month.

The Owner-Operator Independent Drivers Association, reacting to the developments, issued a press release in part commending the agency for a step in the right direction. “However,” said OOIDA Executive Vice President Todd Spencer, “impatience from truckers should not be unexpected when a program has real-life consequences on professionals that know of no other way to do business but safely.”

OOIDA joined four individual drivers in a lawsuit over CSA filed in July, alleging FMCSA violations of the Fair Credit Reporting Act and asking the agency to remove some data from the Motor Carrier Management and Information System, which underpins CSA. The data include violations with no judicial determination of guilt, violations with associated court dismissals and/or not-guilty verdicts and inspection reports other than accident reports where a “serious driver-related violation” under federal code was found.

FMCSA’s Motor Carrier Safety Advisory Committee will be establishing a CSA subcommittee on the first day of meetings happening Aug. 27-29, 2012, in Alexandria, Va.

Find more on the meeting here. 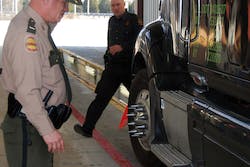 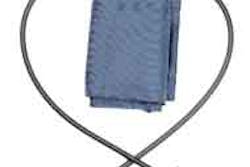