The Trucking Law segment is a monthly feature on Overdrive, in which we pose commonly asked questions from truckers and owner-operators to legal experts. In this installment, Dr. Alex Underwood goes into which prescription medications can cause problems for truck drivers. Find all Trucking Law installments via this link. 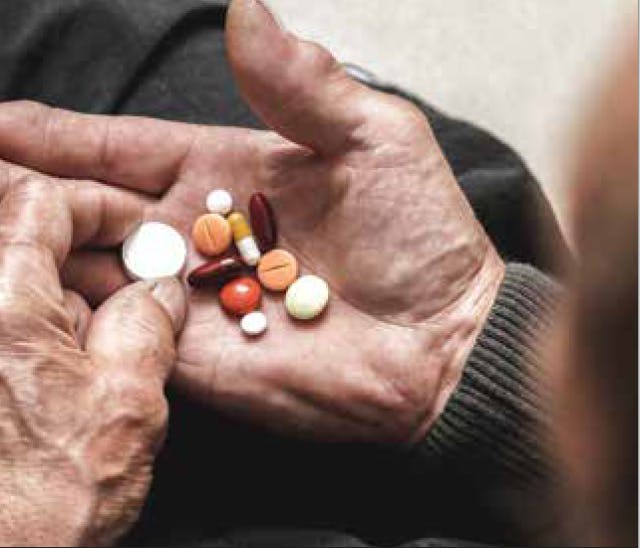 A medical examiner sometimes needs to consult with a prescribing doctor regarding the safety of using certain medications.

It is not unusual for me to see a patient on a dozen or more prescription medications. The patient might have a cardiologist treating heart problems, an endocrinologist treating diabetes and a primary care physician treating other conditions.

Along with the confusion of switching and starting different medications, and the worry of potential side effects from combining meds, a CDL holder often will ask me, “Can I still drive if they put me on XYZ?” The answer is usually yes. But with over 20,000 prescription drugs approved for marketing, there are many meds the Federal Motor Carrier Safety Administration considers potentially, if not automatically, disqualifying.

The most common meds that create such issues are benzodiazepines, such as Klonopin and Xanax, and narcotics, such as Norco, Oxycodone or Tramadol. While FMCSA says benzodiazepines are disqualifying, that’s not always the case in extremely rare instances. If a driver has been taking a benzodiazepine for years without sedating side effects, and there is a real risk of dangerous withdrawal symptoms, the driver might be certified to drive. The decision is left to the medical examiner, with input from the prescribing physician.

Narcotics are not outright disqualifying but are heavily scrutinized. If a driver is using a narcotic, a decision to certify will be made only if the prescribing physician and the medical examiner agree the driver is without deleterious side effects. 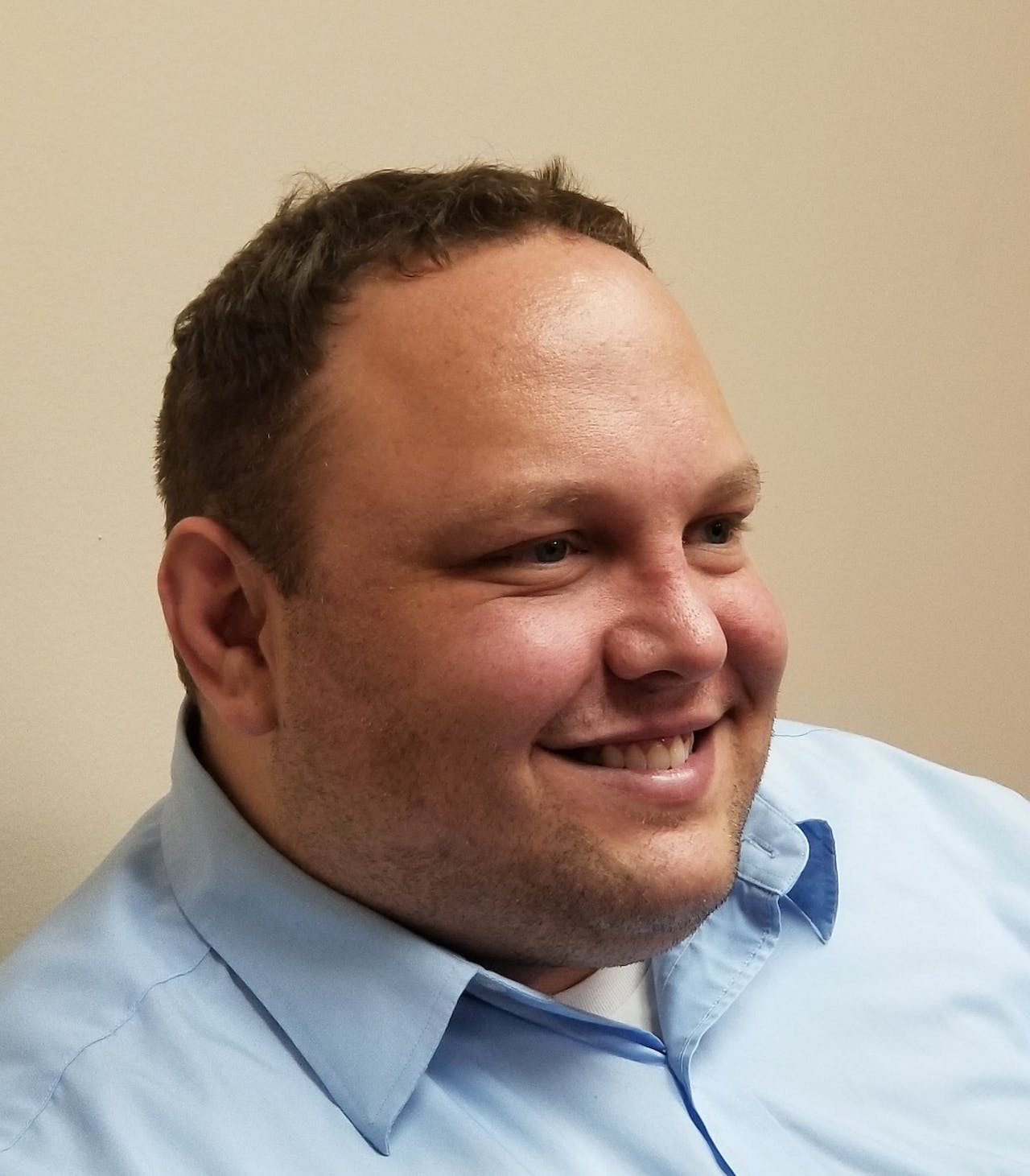 Dr. Alexander E. Underwood works at KT Health Clinic, a mile from I-44’s Exit 80 near Springfield, Missouri. He can be reached at 417-832-8678 or mail@kthealthclinic.com.

If certified, the driver must not use a short-acting narcotic within eight hours of driving or another safety-sensitive task, or 12 hours if using a long-acting narcotic.

Methadone is alone disqualifying. Suboxone and other opiate replacement therapies are examined on a case-by-case basis. There might be stricter guidelines to come. Physician organizations, such as the American College of Emergency Medicine, have urged FMCSA to alter current guidelines, stating “acute or chronic opioid use is not recommended for patients performing safety-sensitive tasks.”

Although medical marijuana is legal in many states, it is disqualified by FMCSA standards, as is CBD oil. Hemp oil that does not contain THC is allowed by FMCSA, but before using it, be certain that it contains absolutely no THC. Also, you cannot be using it for a progressive or disabling condition. Kratom, an opioid-like supplement with disputed medicinal benefit, also is banned for commercial driver use. Be very cautious when consuming non-FDA approved supplements. They often are not labeled correctly and can contain banned substances.

FMCSA has made some notable changes regarding certain medications. The smoking cessation drug varenicline (Chantix) is no longer banned. Short-acting anxiolytics (anxiety relievers) such as Lunesta and Ambien are not disqualifying as long as the short-acting preparation is used, and the driver leaves enough time for the drug to clear his system before driving.

The commonly prescribed cyclobenzaprine (Flexeril) is allowed if the driver does not show any sedating side effects. Also, nearly all antidepressants are allowed, barring uncommon first-generation medications such as TCAs (tricyclic antidepressants) and MAOIs (monoamine oxidase inhibitors).

In most instances, driver certification based on medication use is a case-by-case decision. Given the vast number of drugs available, it’s best to discuss any meds with your prescribing physician, who should be aware of your profession.

Always report all your medications to your CDL medical examiner, even if there’s a chance it will restrict your career. In the event of an accident, having hidden them from a medical examiner could land you in serious legal trouble. 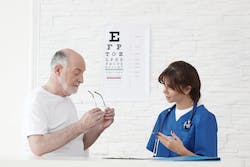 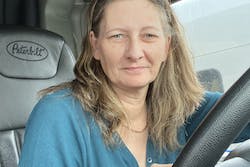 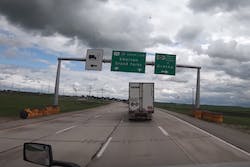