The author of Louisiana’s 2006 law prohibiting private ownership of big cats is suing the state over a new law that will allow Tony the Tiger to remain at the tiger’s truck stop home.

In May, the Senate had voted 20-18 vote and the House 68-27 in favor of Republican Sen. Rick Ward’s bill, which effectively grants sole exemption to Tiger Truck Stop owner Michael Sandlin. Tony, a 14-year-old Siberian-Bengal tiger, has been displayed at Sandlin’s Grosse Tete truck stop home since he was a few months old.

The U.S. Supreme Court rejected Sandlin’s bid for the high court to hear his appeal to a lower court’s ruling that he could not keep the tiger. But Louisiana’s new law allows him to do so, as the court rulings saying he couldn’t were based on the previous law.

Triche and the non-profit ALD say the exemption violates Louisiana’s constitutional prohibition against laws granting exclusive benefits to a private individual or interest. “Tony’s situation played a principal role in passing the 2006 bill, as he was a perfect example of why such legislation was needed,”  Triche stated in a June 25 ALFD media release.

The new case was filed in the same court where the ALDF and Triche successfully argued that the Louisiana Department of Wildlife and Fisheries had unlawfully issued Sandlin a permit. Last year, the state appeals court upheld that decision, which the Louisiana Supreme Court let stand.

Click here to see Overdrive‘s past coverage of Tony the Tiger’s legal saga. 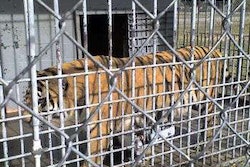 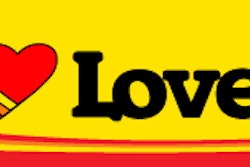 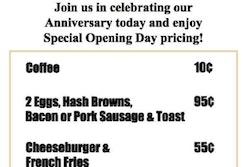 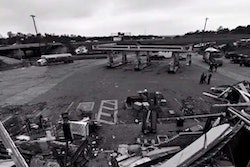