Glen Horack, Bryan Smith and Douglas Schildgen are finalists for the 2020 Owner-Operator of the Year award, announced the Truckload Carriers Association.

The winner will receive a $25,000 cash prize and the other two finalists will receive $2,500 each. The Company Driver of the Year winner in TCA’s parallel driver program will receive the same amount.

The winners will be announced April 20 at TCA’s annual meeting. Originally scheduled for Jan. 23-26 in Nashville, Tennessee, the meeting is now set for April 17-20 at the Wynn Las Vegas.

The finalists were selected based on their safety record, efforts to enhance trucking’s image, and contributions to their local communities. 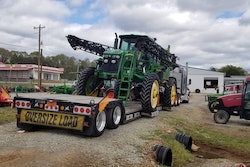 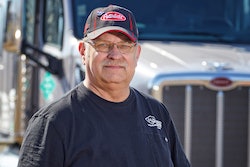