The sixth annual Overdrive-Red Eye Radio’s Trucker Talent Search received more than 50 entries from talented truckers who love to sing. A panel of judges reviewed all the entries and has chosen a top 10.

Over the next few weeks, the top 10 will be further considered, and judges will pick three finalists. The Trucker Talent Search culminates with a live contest featuring those three finalists, held at The Great American Trucking Show in Dallas in August. The first-place winner receives a studio recording session. The contest will be emceed by Tony Justice, who will also perform during the event. 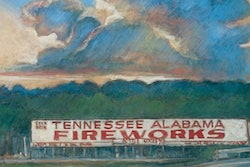 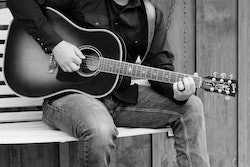