Howard Salmon — owner-operator, musicmaker, and so much more… 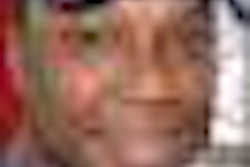 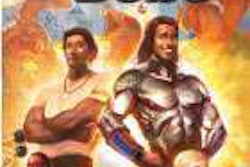 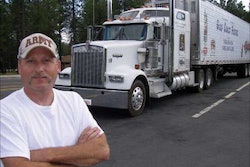 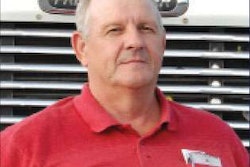