Roadwork set for bridge over I-405 near Seattle

Drivers who use the NE 12th Street bridge in Bellevue, Wash., a Seattle suburb, should plan on traffic delays or take an alternate route. For up to two years, two of the street’s four lanes will be closed for an expansion project, according to the Washington Department of Transportation.

The road closure is required for crews to create a safe work zone as they build a higher, longer and wider overpass over I-405 to ease congestion. While the overpass is closed, drivers will be limited to using just one lane in each direction.

The reconstructed bridge will rise above new ramps between NE Eighth Street and State Route 520 and feature a new pedestrian and bike path separated from traffic. 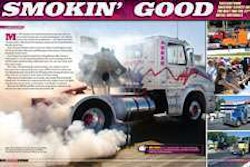 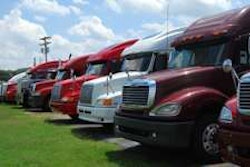 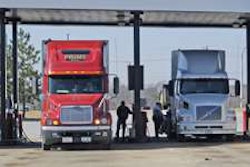