I missed the news of the passing Tim Costello (pictured) in late December last year. Coming across it via the website of the New York Times, which had ran a nice roundup in the paper of his life and work, I’m struck as always by what so many individual haulers are able to accomplish in addition to keeping American supplied in their long paths across the nation’s roadways.

Costello, 64 when he succumbed to pancreatic cancer last year, spent more than two decades behind the wheel, in fuel delivery for a time but also as a long-haul driver. Along the way, he advocated for workers, studied long and hard in his in-cab office and coauthored several books of labor history, sociology and advocacy. Most notable among those books, perhaps, is the year 2000-released Globalization From Below: The Power of Solidarity, which has since become, the Times reported, “a primer for labor advocates who argued that globalization was destroying jobs and reducing wages in the United States while exploiting workers in Asia.” 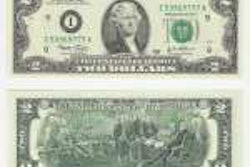 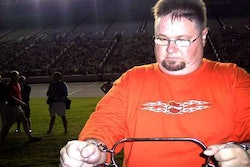