Concerns about SCR’s environmental compliance were brought to the organizations’ attention by truck and engine manufacturer Navistar International, which uses a competitive technology, exhaust gas recirculation, to meet EPA 2010 regulations.

Navistar representatives contended that independent test findings show new commercial vehicles that must contain liquid urea to meet federal NOx emissions standards continue to operate effectively when urea is not present. At such times, Navistar said, the vehicles throw off levels of NOx as much as 10 times higher or more than when urea is present.

The research cited by Navistar was conducted by EnSight, an independent environmental consulting firm, using two long-haul vehicles and one heavy-duty pickup, all of which used SCR. According to Navistar, EnSight’s research showed that when liquid urea was not present, there was little or no effect on the vehicles’ operations; this included long periods of time when the vehicles’ urea tanks were empty or were refilled with water instead of urea.

“Navistar first identified these loopholes to the agencies and also presented our concerns at the workshop,” said Jack Allen, president of Navistar’s North American truck group. “We will be working with the EPA and CARB to ensure full environmental compliance.”

Annette Hebert, chief of CARB’s mobile source operations division, said, “While others are saying there are ‘loopholes’ in the current 2010 regulations, we don’t agree with that terminology at all. What we are doing is looking at tightening up SCR certification requirements and clarifying the guidelines so that manufacturers know exactly how to meet them.”

Hebert said CARB’s initial focus is on the time, speeds and mileage SCR trucks can operate once the DEF tank is empty. “We also want to make certain the trucks cannot operate when they are out of spec – if water has been placed in the DEF tank or the SCR system has been tampered with in any way,” she said. “We’re looking at the information they (Navistar) have given us, and we need to add to that information,” Hebert said.

John Mies, vice president of corporate communications for Mack Trucks and Volvo Trucks North America, said, “Thanks to billions of dollars in investment, and millions of engineering hours around the world, SCR manufacturers have successfully introduced into the North American market the cleanest diesel engines in the world. And every single thing we’ve done – including the DEF inducement strategy – was done with the full cooperation, knowledge and approval of both the EPA and the California ARB.” 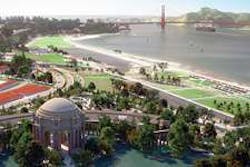 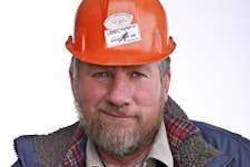 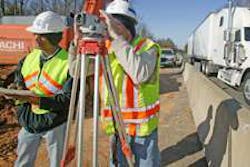 I-470 construction under way 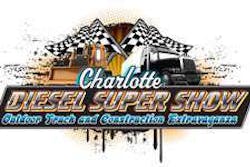