The Federal Motor Carrier Safety Administration argued Aug. 16 that even though it has missed a congressional deadline by 14 years, a federal appeals court should not impose an explicit deadline on issuing a regulation governing supporting documents for hours-of-service compliance.

In January, the American Trucking Associations asked the U.S. Court of Appeals for the District of Columbia to issue a writ of mandamus — essentially an order compelling FMCSA to issue the long-overdue regulation by a certain date.

In its Aug. 16 response, FMCSA cited several challenges over the years — continuing assessments of emerging technologies, administrative disruption resulting from the creation of FMCSA and transfer of responsibilities from the Federal Highway Administration and the devotion of agency resources to a “complicated and time-consuming rulemaking” on HOS rules. “The agency recognizes, however, that none of these obstacles fully justifies a delay of this magnitude,” FMCSA conceded.

But FMCSA says that lengthy past delays don’t justify a writ of mandamus when the agency already was in the process of issuing a rule even before ATA filed the lawsuit. The agency summarized its various rulemaking activities, culminating in its announcement in December 2009 that it would consider changes to supporting documents requirements in the context of a rule to expand a mandate on electronic onboard recorders. That announcement came the month before ATA filed its lawsuit, FMCSA noted.

FMCSA said it still plans to issue a notice of proposed rulemaking on both EOBRs and supporting documents by the end of this year and noted that in response to the litigation it had issued interim regulatory guidance on supporting documents in July.
Courts typically reserve the writ of mandamus for situations in which agencies refuse to act and not in cases where an agency has undertaken a rulemaking and issued interim guidance.

A writ of mandamus also could have a negative impact on other critical agency priorities, FMCSA said. The agency cited the HOS rewrite, a series of initiatives involving medical certification and driver physical qualification standards, rulemakings on distracted driving and a new safety fitness determination rule related to the Comprehensive Safety Analysis 2010 initiative. 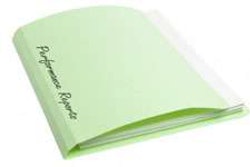 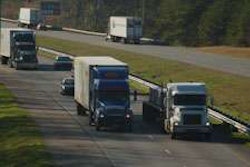 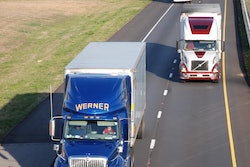