The $600 million in TIGER II grants is for capital investment in surface transportation projects. Up to $35 million can be used for planning grants. The DOT has partnered with the Department of Housing and Urban Development to offer TIGER II planning grants along with HUD’s $40 million in Community Challenge Planning Grants.

TIGER II grants will be awarded on a competitive basis to projects that have a significant impact on the nation, a region or metropolitan area. The Department will also give priority to projects that are expected to create and preserve jobs quickly and stimulate rapid increases in economic activity.

The overwhelming demand for TIGER II grants continues a trend. Last Feb. 17, the Department announced 51 grant awards for $1.5 billion from nearly 1,500 applications for almost $60 billion worth of projects for TIGER I grants nationwide.

“The wave of applications for both TIGER II and TIGER I dollars shows the back-log of needed infrastructure improvements and the desire for more flexible funds,” said LaHood. 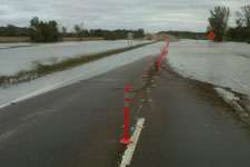 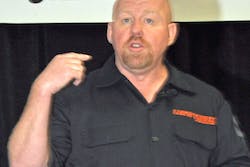 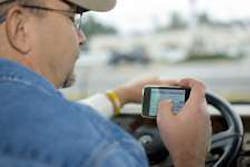 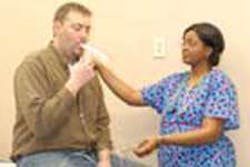