In release of its State of the Industry: Classes 5-8 Vehicles, ACT noted Class 8 net orders were the second highest monthly total since April 2008. Only October 2009 produced greater net orders, as some carriers sought to get the last of lower priced engines in advance of a U.S. Environmental Protection Agency emission mandate that raised the price of new heavy-duty vehicles by about $10,000.

“While September gave a hint to increasing demand for Class 8 equipment, October orders provided the strongest sign yet that the transportation sector recognizes the need to replace aging equipment,” said Kenny Vieth, ACT president and senior analyst. “With production of equipment rising only slightly in October, the order backlog is now 29 percent above its trough earlier this year, a sign that the commercial vehicle manufacturing sector is getting healthier.” 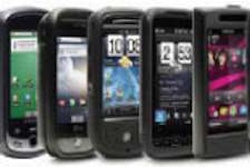 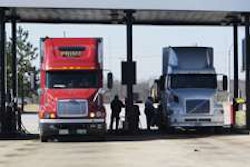 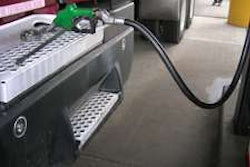