The fifth and final Custom Rigs Pride & Polish event of the season ended on a high note in late October, with needy southern California children getting a helping hand at the 30th Annual Truckin’ For Kids show held at the Toyota Speedway in Irwindale, Calif.

See a complete list of winners and more photos at CustomRigsMag.com under Shows/Events

It was the first year the truck beauty show partnered with the Truckin’ For Kids organizers, who’ve raised more than half a million dollars for kids’ charities over the years.

Trophies were handed out in more than 30 classes covering both Pride & Polish and the more relaxed Show-and-Shine competitions. Trucks of all makes and models competed against the clock on the speedway’s tarmac in both 1⁄8-mile drag-racing and driver-skill events. n 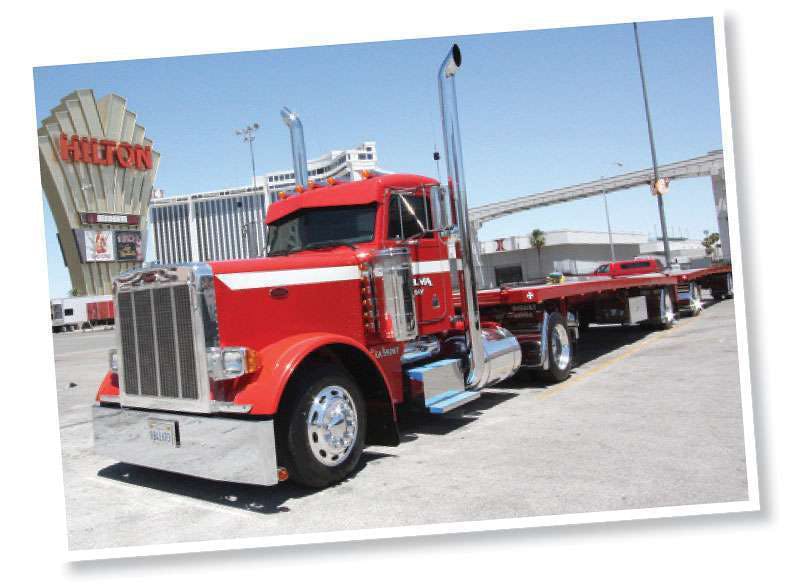 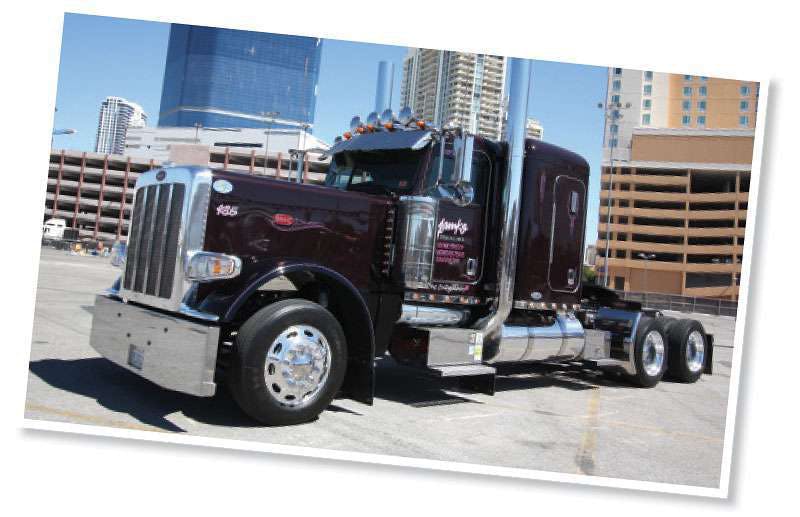 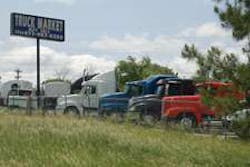 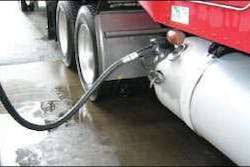 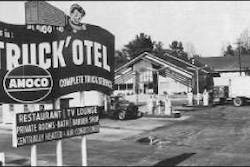 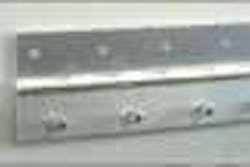