The operator of South St. Paul, Minn.-based trucking companies Danner Inc., and Bull Dog Leasing Inc., was indicted Dec. 22 in federal court in Minneapolis for allegedly defrauding contracted truck drivers into returning to him funds related to settlement between the operator and the Minnesota Department of Transportation over underpayment of drivers used in a federally funded highway project.

Marlon Louis Danner of Inver Grove Heights was charged with six counts of wire fraud, four counts of mail fraud and one count of making a false statement. The indictment alleges that from February through June 2010, Danner operated a scheme to reclaim money he agreed to distribute to truck drivers as part of the settlement.

An investigation found Danner had failed to pay the mandated rate in 2008 and 2009 on a federally funded project. In February 2010, MnDOT and Danner reached a settlement under which Danner agreed to pay more than $185,000 to approximately 27 truck drivers. Danner provided the checks to MnDOT, which mailed them to the drivers in early March.

According to the indictment, however, Danner allegedly called many of the drivers in late February, instructing them to return the settlement funds to him on the grounds that MnDOT was incorrect in concluding they were underpaid. Drivers contacting Danner’s office regarding how to return the funds allegedly were told to make payments to various companies controlled by Danner. In exchange for the payments, the indictment alleges the drivers received false receipts for fuel, rent or shop repairs to conceal the reason for the payments. By June 2010, Danner allegedly had received more than $120,000 of the approximately $185,000 in settlement funds he originally provided to MnDOT. 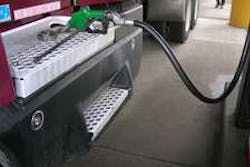 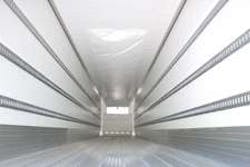 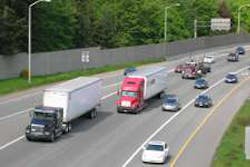 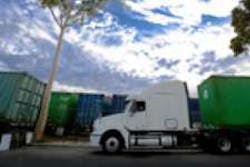