U.S. Secretary of State Hillary Rodham Clinton met with her Mexican counterparts in Mexico in January to discuss implementing a cross-border trucking program.

In a Jan. 24 press conference, Clinton said she and Patricia Espinosa, Mexico’s foreign secretary, have reviewed methods of inspecting and clearing legitimate goods away from border stations.

“We are working with our counterparts in each of our governments to create trucking policies that reduce transit costs and enhance safety on our roads,” she said.

The day before, U.S. Sen. Patty Murray called Mexico’s plans to continue the 99 tariffs on U.S. goods “deeply unfair.” It imposed the measure when Congress voted to end its cross-border trucking program with the nation nearly two years ago.

“The United States put a proposal on the table, and Mexico should have responded by ending all punitive tariffs immediately,” the Washington Democrat said.

Mexico has said it will not add additional retaliatory tariffs on U.S. goods, Murray added.

Also this month, the U.S. Chamber of Commerce, lead a two-day trade delegation to Mexico City. It said it would press for a “mutually agreeable solution” in the debate over cross-border trucking with Mexico. 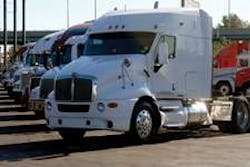 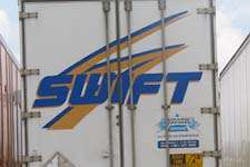 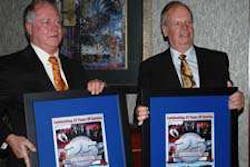 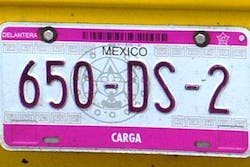