The March index was 6.3 percent higher than a year earlier. The latest gain put the index at the highest level since January.

March’s not seasonally adjusted index, which represents the change in tonnage actually hauled by fleets, was 20.7 percent higher than in February.

“Despite my concern that higher energy costs are going to begin cutting into consumer spending, tonnage levels were pretty good in March and the first quarter of the year,” said ATA Chief Economist and Vice President Bob Costello. “While I still think the industry will continue to grow and recover from the weak freight environment we’ve seen in recent years, the rapid spike in fuel prices will slow that growth.” 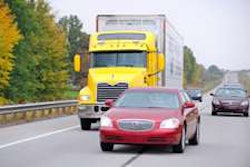 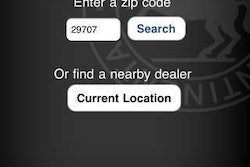 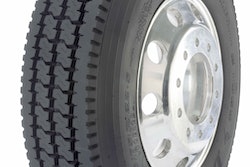