Trucking companies hired 4,500 workers as part of 244,000 nonfarm jobs added on a seasonally adjusted basis during April, according to the preliminary estimates released May 6 by the U.S. Department of Labor’s Bureau of Labor Statistics.

Total employment in trucking in April was more than 1.27 million – down 180,300, or 12.4 percent, from peak trucking employment in January 2007. The BLS numbers reflect all payroll employment in for-hire trucking, but they don’t include trucking-related jobs in other industries, such as a truck driver for a private fleet. Nor do the numbers reflect the total amount of hiring since they only include new jobs, not replacements for existing positions.

Although the economy added 244,000 jobs in April, the unemployment actually rose slightly to 9 percent as workers entered or reentered the job market at a faster rate than the number of jobs being created. 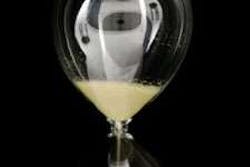 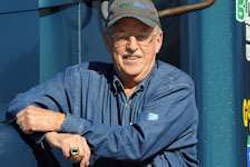 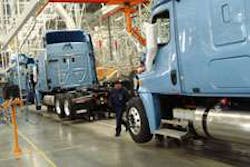 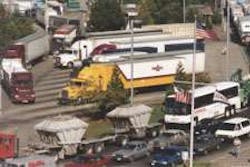