Service with a Smile

In more than two decades of working with reefer hauler Kirby Killgore, Dale Price says he’s rarely seen his colleague without a smile or a laugh, though Killgore’s 26-year career reflects nothing but a serious approach to business.

Owner Operator of the Month -- Reefer hauler Kirby Killgore says he, along with his carrier, decidedly to haul exclusively food products when the recession hit. "We sort of decided, 'Hey, everybody's got to eat,'" he says. "I haul whatever we can put into a 53' reefer."

Killgore says his dad’s advice has helped him succeed. “He told me years ago that whatever I decided to do, to do it to the best of my ability.” 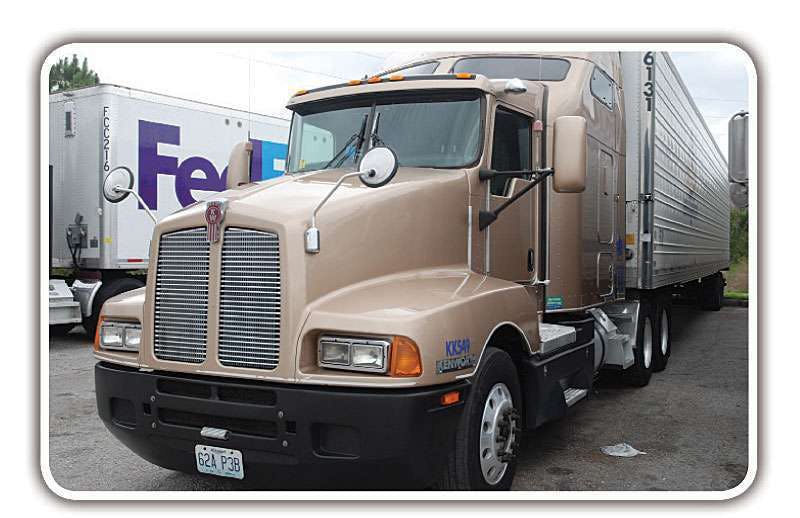 Kirby Killgore bought his 2003 Kenworth W900 in 2006. It’s his fourth as an owner-operator, and other than his first truck, which he bought new from his carrier, he’s purchased only used. “I think you get a lot of bang for your buck with used trucks,” Killgore says.

And though he had streaks of “just being rebellious against my dad and doing the opposite of whatever he said,” the Springfield, Mo., resident says he started driving because he wanted to follow in his dad’s footsteps. “He was a heavy equipment operator,” he says. “He could only work nine months out of the year because of the weather. I figured driving a truck was about like operating heavy equipment, except you got to work year-round.”

He bought his first truck, a 1986 Freightliner, from North American Van Lines in 1985, after a six-year stint in the Navy and a short time driving a “one-wheel truck” for a concrete company. “I thought I was applying to be a local driver, but all they were doing was training me on a wheelbarrow,” he says.

In 1990, when Killgore says he heard rumors that North American might be closing its commercial transport division, he applied at O&S Trucking, where he’s been leased since.

“Kirby’s just the type of driver and the type of friend anybody could want,” says Price, who works as the carrier’s driver liaison and senior trainer, following 25 years there as an owner-operator. “He takes care of customers. He takes care of our concerns. I wish we had a bunch more just like him. He keeps his equipment up and drives as safe as anybody out there. He’s also just a great guy to be around. He’s always friendly to everyone and you never see him when he’s not having fun.”

Killgore’s dispatcher, Tandi Terrill, says his safety record and positive attitude have helped him succeed. “He’s a leader, and we can count on him,” she says. “You know he’s going to do the right thing, and he does everything by the book. He’s never had an inspection he hasn’t passed with flying colors. He’s also a great mentor for new drivers.”

Of retirement, Killgore says he’ll make the decision when he puts 2 million miles on his current truck. “I’m too young to retire and too old not to,” he says. “I probably won’t stop driving a truck until I win the lottery.”

RAINY DAY FUNDS can save an owner-operator. “When you get a big check, you can’t just go out and blow it. You’ve got to put some away for emergencies,” says Kirby Killgore. “Live on the minimum and save the rest.”

For aspiring owner-operators, have savings to cover at least SIX MONTHS WORTH OF BILLS, Killgore says, “for survival until you get your business up and running.” He says new owner-operators need money in reserve for house payments, car payments and business expenses.

“SERVICE YOUR TRUCK front to back, top to bottom, every 15,000 miles,” Killgore says. Maintain the recommended pressure in your tires to avoid blowouts and to make tires last longer. “Tire maintenance is critical,” he says.

DO REPAIRS YOURSELF, or as much as you can manage. “That way if something happens out on the road, you know where to start looking,” Killgore says. “Ask questions about how everything operates and learn about your truck. You’ll know where to go if you do have a problem on the road.”

“Nowadays,” Killgore says, “you have to WATCH YOUR MONEY situation” much better than in the past because owner-operators are bidding against one another for freight and trying to “do it as cheaply as they can.” Managing money well can help get more freight, he says.

Bike rides through Japan are some of Killgore’s favorite memories from nearly six years of Navy service. “I loved to get away from the base and ride through the country and communicate with the population away from the base,” he says, and he enjoyed talking with “whoever he came across,” locals and visitors alike. Killgore enlisted directly out of high school. “It was advertised as an adventure,” he says.

Kirby Killgore is a finalist for the 2011 Owner-Operator of the Year, which is sponsored by Cummins Engines and produced by Overdrive and the Truckload Carriers Association. The winner will be announced at TCA’s annual convention, March 4-7, 2012, in Orlando, Fla. 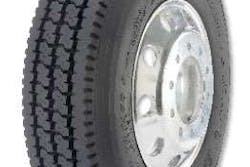 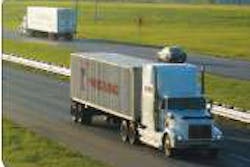 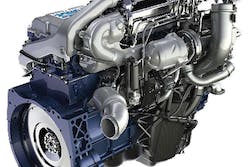 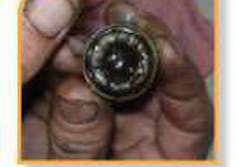 How to: Change transmission and axle lubes