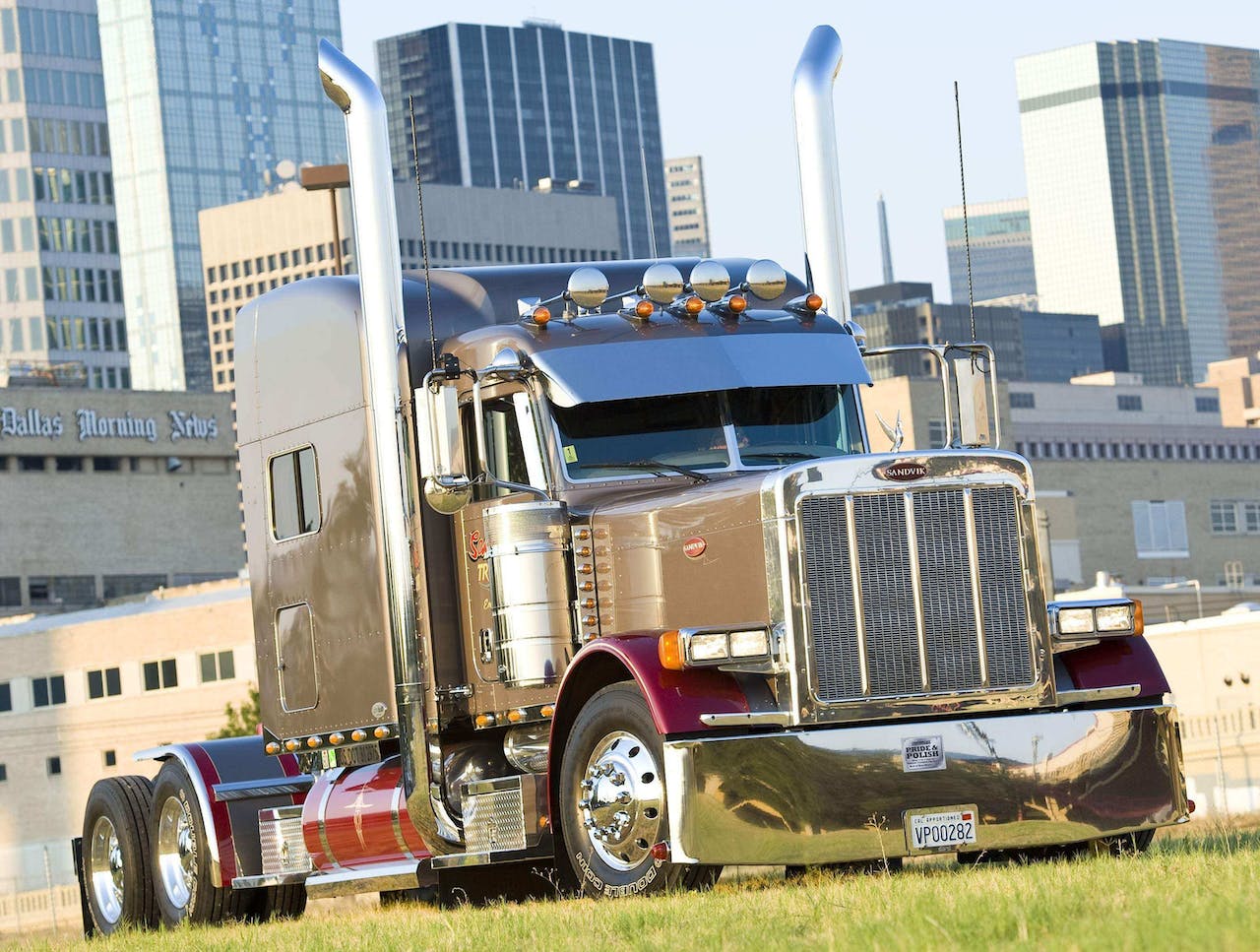 In the qualifying rounds at the GATS Pride & Polish, Stroup, Voigt, Eilen and Bruce Smith of Kilgore, Texas, won Best of Show in their respective categories. 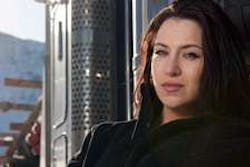 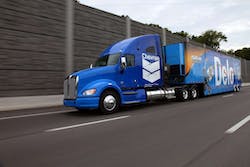 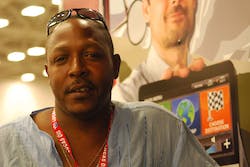 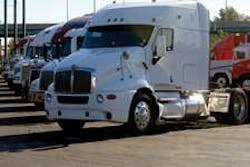