“Class 8 build so far this year stands at more than 180,000 units,” said Kenny Vieth, president and senior analyst at ACT. “Years of deferred purchases are buoying up demand.”

“Production is still outpacing new order intake, despite the improvement in orders in September,” said Frank Maly, director CV Transportation Analysis and Research with ACT. “This is reducing the backlog.” 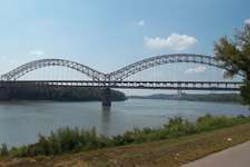 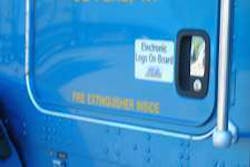 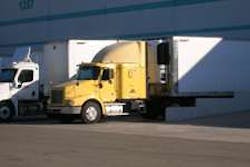 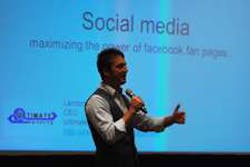